Think About It, Are You Going to Surrender Now? 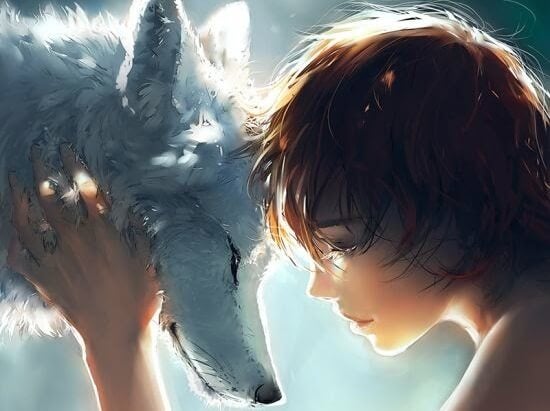 Today is one of those days. You have fallen again, have failed once more. It seems that no matter how hard you try, you won’t be able to conquer that mountain atop which your dreams can be found. You know that everything requires effort, but you start to think that maybe the time has come to surrender. Maybe so much effort is simply not worth it anymore.

But then, you start to remember all of the steps you took along the road. All of the effort you put in, the struggle and consistency. You think of everything you have learned, and a little smile starts to inch its way across your face. You knew this was hard, but you also know that even though you haven’t conquered the peak yet, you have conquered part of the way, part of your life.

You are no longer the person you were when you began to climb this mountain. Now you know your limits, just like you now know everything you’re capable of. You know that you have learned a lot in many different ways. Yes, you have suffered. But, you have also been happy and brave. You have risked it all and have conquered many of your fears. And that’s when the question emerges, are you really going to surrender now?

“Many of life’s failures happen because people didn’t realize how close they were to success when they gave up.”
-Thomas Edison-

Who said that starting over means you failed?

Who said that starting over means you failed? Who said that trying again is insane? Probably someone who has surrendered many times in their life. Someone who is more scared to fail again than he is brave enough to face that fear. Someone who, therefore, is the last person who should be giving you advice.

Starting over means dreaming again. It means once again living the life you seek. It means trying to be who you really dream you can be. That’s why you have to keep trying as many times as you need to. At least until your dreams change. Because only then, without giving in to surrender, will you be satisfied with yourself for everything you have given. Don’t allow anyone to tell you it is better to surrender and take the easy way rather than fighting for what makes you happy.

And if the idea of something makes you happy, even if you don’t have it, then it will always be worthwhile to fight for it. Because at the end of the day, the journey will be forgotten, no matter how many turns were in the path. Our memory tends to hold onto the prettiest moments. And obtaining what you desire most will turn the bad moments along that path from stones into sand. Sand upon which I can walk barefoot, remembering what I have experienced.

“Never give up on something you can’t go a single day without thinking about.”
-Winston Churchill-

Betraying yourself is failing, trying again is fighting

Rid your mind of the idea that an error is a failure or that abandonment is necessarily a mistake. A failure would be to betray your values. It’s preferring conformism to a possibility when that possibility is longed for. On the other hand, it’s not a failure to be prudent. In fact, prudence might be the strongest choice once you have run out of possibilities. Or, when the possibilities left to explore demand a very elevated price. It’s better to surrender the situation than to surrender your life.

“I’m not discouraged, because every mistaken attempt is a step forward.”
-Thomas Edison-

Trying again with determination makes everything suddenly much more simple, because you’re wiser this time. You have removed the backpack full of doubts and have exchanged it for experience rich in knowledge. The opinions others may have, of people who try to encourage you to surrender, are theirs. Thus, they don’t affect you. You begin to live according to what you feel.

And that’s when you’ll soon look back and say: “It’s over. I made it.” Because I know you can do it. Because I know that you are stronger than anyone else when you fight for what you want. And although you may doubt it now, believe me, you can do it. And I also know that it’s no coincidence that you’re reading this now. It’s because you are very close to reaching that peak. Keep going a little further, you’re almost there. Trust in yourself and your worth.

Teaching self-esteem is something parents can't disregard when raising their children, as it's necessary for proper emotional development. However, some…

Psychology
People Who Have No Filter

People who have no filter don't know how to keep their thoughts, feelings, or emotions in. They blurt out the first thing that comes to their mind, without thinking about…