The Traps of Prejudice 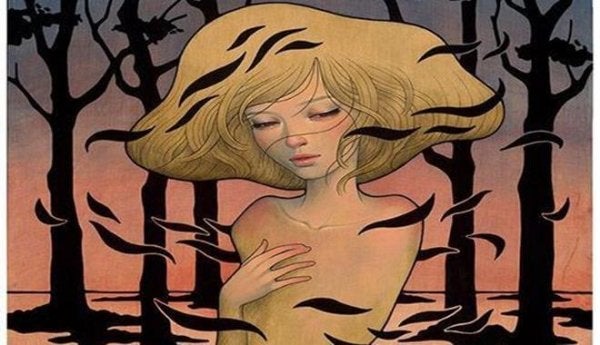 Prejudice is a previously held opinion that we have of something. An image that is not always positive and which conditions us to see that thing or person in a certain way.

“Prejudice is the reasoning of fools.”
-Voltaire-

Usually, from a very young age, we gather certain prejudices of which we’re not even aware at times. For example, “all men are the same” or “blondes are dumb”. You might be doubting whether you actually hold any prejudices, but when you speak and interact with others, they probably come out without you being aware of it.

Free yourself of prejudice!

Freeing yourself of prejudice is not an easy task, since this is internalized and we’re constantly exposed to it. It’s a very tough fight to win. But, of course, nothing is impossible.

One thing we should be very clear on is that prejudice limits us. It keeps us from opening our minds completely, keeps us from being true free thinkers.

As the very definition of “prejudice” says, it’s based on presumption and the prejudgment of something you actually don’t know! It’s something terribly absurd. The truth is that possessing and maintaining prejudice within our minds has two different meanings:

The same thing happens when we judge a person before really getting to know them. Have you ever been surprised to discover that someone wasn’t really how you thought they were? That’s what happens with prejudice. It’s not good to assume the worst of someone. This fills us with negativity.

“Prejudice is the offspring of ignorance.”
-William Hazlitt-

Despite knowing all of this and observing how ridiculous it can be, it is still very hard to get rid of certain forms of prejudice that have found their way into our minds.

Break down the traps

As we mentioned before, it’s difficult, but not impossible, to put an end to your prejudice, or at least try to keep it at bay. We need to follow certain guidelines in order to break down the traps of prejudice.

Because prejudice is deceiving. It makes us see an incorrect form of reality. It makes us believe that what we are assuming is true. These guidelines will help you stop and think before you make a snap judgement about something or someone. Enough prejudice!

“A prejudice is a vague opinion without any visible support.”
-Ambrose Bierce-

Have you ever identified with prejudice? Have you ever tried to rid yourself of it? We are conditioned and that is something we should face and accept. But knowing the prejudices we make will help us understand and offset them.

Nobody deserves to be prejudged. You surely wouldn’t like for someone to do that to you. So use your willpower and fight against the injustice of prejudice. It’s time to get rid of it for good.

Link copied!
Interesting Articles
Psychology
You Can Be Your Own Hero

If only there were a thermometer that could measure goodness and badness. If only we could detect selfishness the second it shows up.…

Psychology
Do new forms of communication affect the quality of our relationships?

There is a really unique quote by Peter Drucker that confronts new forms of communication today, "The most important thing…