The People Who Only Want You When They Need You, Don't Deserve You 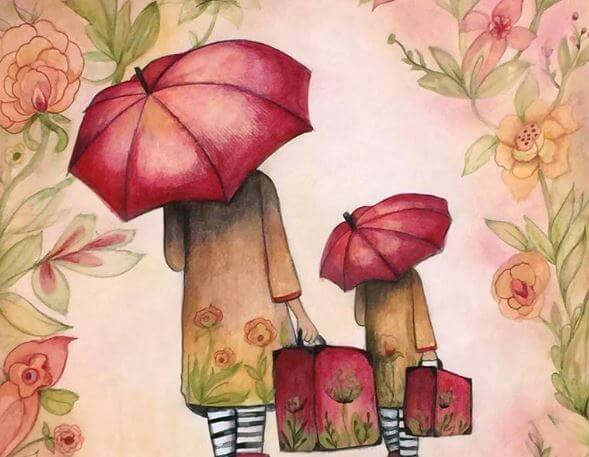 This doesn’t mean that they’re bad people, it just means that your relationship isn’t healthy. It’s not a good match. This shouldn’t make you feel bad, you should just realize that this is a part of life. Sometimes you win, and sometimes you learn.

Bonds are forged and strengthened through reciprocity, interaction, and exchange. The people who are really on our side emotionally are the ones who come to us when they need us, and who are there for us when we need them.

When a relationship consists of giving and giving, it will eventually fail as feelings turn sour.

Indifference shows an absence of love

Indifference is the best way to show someone that you don’t love them. That’s why we shouldn’t prioritize anyone who treats us as an option. Mostly because the biggest priority in our lives should always be ourselves if we want to find balance.

Because the damage caused by indifference, selfishness, and neglect shows up when we look in the mirror. We don’t understand that we deserve love, and we don’t know how our love for ourselves and others died.

You don’t deserve anyone who raises your hopes with their words and then crushes them with their actions. You do deserve someone who says less, but does more.

You don’t deserve anyone who only wants you when they need you, but rather someone who is always by your side when they know you need them.

When hope is the last thing to be lost

Sometimes it hurts when hope is the last thing we lose, as we wait, with great self-control, for a miracle to happen: that their selfishness will turn into gratefulness and interest in sharing moments together.

These desires have a certain degree of rigidity, and when we choose to separate ourselves from them because they’re not of any value to us, then we start to think things like “what if I’m wrong?” and “what if they’re not really being selfish?”

However, the only thing this does is submit our well-being and our emotions to the will of other people. Who hasn’t stopped to realize that they may have blinded themselves to the evidence and ignored their own emotional needs?

We often screw up the present waiting for changes in our relationships, changes that will never come if we don’t do anything to improve the situation or try to find balance in these relationships.

Often, the solution involves speaking calmly with these people so that they realize how unequal the relationship has become. However, some people are simply disrespectful and selfish, which they don’t even try to hide.

In any case, we should seek a healthy balance for both parties. If this doesn’t happen, we should choose to be our own priority, take care of ourselves, and start to follow a story-line in which we are the protagonists.

Link copied!
Interesting Articles
Psychology
I’ll Try Not To Care About Those Who Don’t Support Me

Some people don't even come close to adding, they subtract. We should not allow those people a voice our decisions, or…

Psychology
Avoiding Stress Is Easy If You Know How

Psychology
How to Solve Frequent Dizziness Caused by Anxiety

Recent studies have shown that anxiety can cause dizziness. This dizziness is also one of the most frustrating symptoms. You feel…

Through the HTP personality test, you can analyze certain personality features, inner conflicts, and your perception of yourself, or in other words, characteristics…

Psychology
What Can We Do to Prevent Abuse?

Could it be that I look weak? Why me and not others? Abuse is selective, or so it seems to…