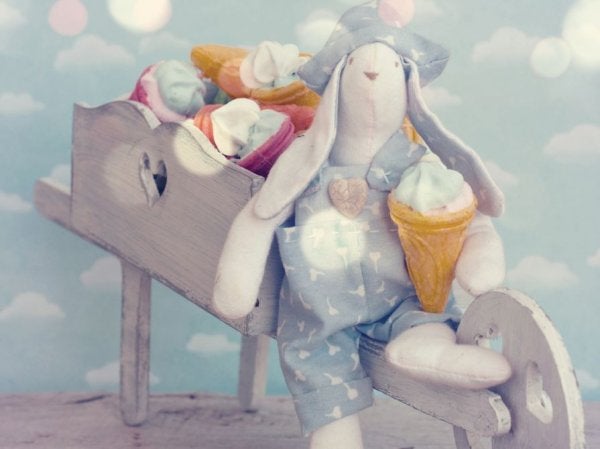 Have you ever heard of the Marshmallow Experiment? This interesting study was conducted in the 1960s and 70s at Stanford University by psychology Walter Mischel. It involves presenting a 5-year-old child with a reward (usually a marshmallow or other treat), and telling the child that he or she can either eat the treat immediately, or, wait while the tester steps out of the room for a short time, and upon the tester’s return the child would receive a double portion of the treat.

This simple test involving a reward in exchange for effort is a good way to measure the child’s discipline, effort, perseverance, patience, etc. Children that were given the Marshmallow Test at 5 years old and followed during the next 16 years of their academic life have been observed demonstrating interesting patterns of behavior.

The children who ate the candies before the proctor returned to the room generally had worse academic results, sometimes even dropping out of school before graduation, compared to the children who patiently waited for the adult to return before eating. According to follow up studies, the Marshmallow test can provide better indication of future academic success than many standardized tests and traditional intelligence tests.

How can we teach our children to be more disciplined?

Learning to be responsible and disciplined helps us to gradually become more independent, emotionally stable, and, therefore, more mature.

Watch a video of the Marshmallow Test in action.

When you think about psychology and how it applies to criminal investigations, you're actually thinking about the set of disciplines…

Psychology
I'm a Woman, Enough with the Gender Prejudice

This article is not intended as a steadfast plea in favor of women, nor is it supposed to make any…

Psychology
Eight Consequences of Being Impatient

A positive attitude makes it easier for you to enjoy your day-to-day life. It allows you to enjoy restful sleep…