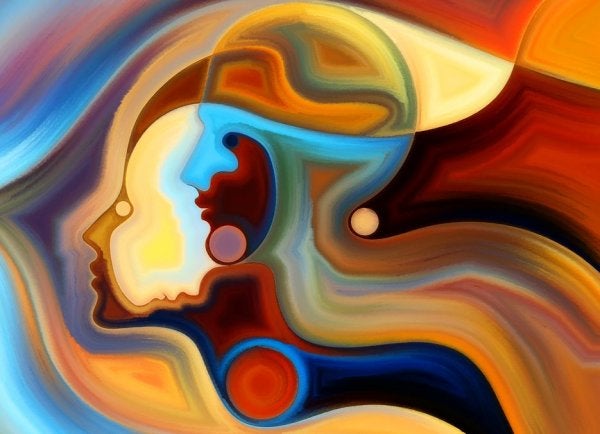 Some call it a variant of the so-called “Peter Pan Syndrome.” It develops when a man between 28 and 38 years old only wants to have fun and doesn’t think about having a family or settling down.

The myth of Narcissus is brought to life by the man who we will refer to as “Simon.” Every letter of his name stands for a characteristic of his personality. S is for Single, I is for Immature, M is for Materialistic, O is for Obsessed with work, and N is for Narcissistic.

Psychologists say that more than just being single, these men are also emotionally immature. They believe that they are still young and spend all their money on clothes, vacations, and going out.

Those who have Simon Syndrome don’t look for a woman to be in a relationship with, but rather obsess over success in the workplace, traveling the world, and taking care of their bodies (by going to the gym, dieting, etc.), and just having fun in general, without being tied down to any relationship.

They will sacrifice anything to move higher in the workplace and they tend to have an almost infinite ego. They could live alone or with their parents, but never with a partner. They spend their entire salaries on personal possessions; they don’t save any money or think about their economic future beyond getting a better job.

The four characteristics of a “Simon”

Or rather, they’re never in a stable relationship and they feel no need to get married. For many, being single is something that gets better over time, like wine that is left to age.

They have an erroneous concept of freedom, thinking that being in a relationship is equivalent to being in jail. To give up their singleness for love is something they would never dream of.

In every way, but mostly emotionally. They don’t have the capacity to love and be loved in a relationship, and neither do they give themselves the opportunity to discover what love is, to give themselves to someone, or even to work on a common project with someone (that isn’t work-related). They can only love themselves; they idolize themselves, as if they were the most beautiful human on earth. They can have many professional skills, but not emotional.

You could say that they’re afraid to commit themselves to someone (in a formal relationship). In today’s society, many more “Simons” are popping up, men who focus only on their work, their friends, their studies, and having fun.

The number one priority of a “Simon” is to be well-off economically. What for? Well, to spend their money on whatever they please, anything that lets them live life to the max every day, as if tomorrow didn’t exist.

Being economically successful makes them think that they’re invincible, that nothing bad can happen to them, that life is nothing more than something to be enjoyed, and that there is no desire that cannot be fulfilled, whether it’s buying a $1,000 suit or going for a month-long vacation in the Caribbean. They also tend to spend a lot on cars and the latest technology.

This is another type of obsession, but it’s related to beauty and one’s body. They might spend hours lifting weights in the gym, go for a run every day, have a lot of work-out clothes, restrict their diet, try to be muscular, use face and hand cream, go to beauty salons, use imported colognes, and in some cases, go to a surgeon for small “fixes,” like botox or liposuction.

And what about women? Is there a female version of “Simon?” Of course, but in this case, they would be called “Laura.” L for Liberated, A for Autonomous, U for University-educated, and RA for RAtionalizing love. Do you know anyone with these characteristics?

Culture
Want to Fall in Love? Ask and Answer These 35 Questions

According to an investigation, two people can fall in love after giving sincere and authentic answers to 35 questions. The meeting…