Home » Neuroscience » Brain » Seven Situations that Change Your Brain, For Better or Worse

Seven Situations that Change Your Brain, For Better or Worse

Thanks to advances in neuroimaging techniques, we know that certain situations change your brain. Read on to learn more! 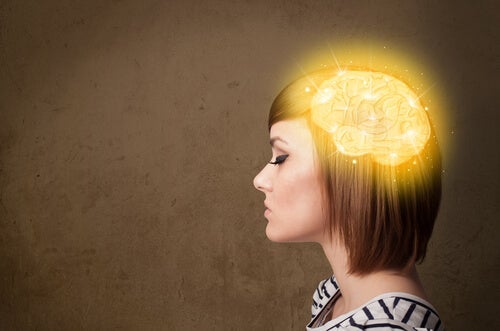 Many situations change your brain. And we’re not referring to strange or unusual situations but rather normal, everyday ones. Sometimes, they generate positive changes in your brain structure, and other times… not so much.

The brain is a fascinating organ that can capture new data every day. And now, thanks to neuroimaging advances, scientists know that many things can change the brain. Those changes can either help it reach its potential or deteriorate it.

The interesting thing about learning about these situations that change your brain is that it lets you adjust your lifestyle. Some habits make you smarter, while others cause damage. In this article, we help you distinguish between the two.

It might not seem believable, but reading novels can change your brain. Actually, research from Emory University established that reading a novel changes the connectivity of the brain!

In another study published in Psychological Science, researchers asked a group of volunteers to read the work of Franza Kafka. After they did, their cerebral parameters changed. In other words, they became more intelligent.

2. Not getting good sleep

Not getting good sleep is another situation that changes your brain. At Harvard Medical School, scientists were able to prove that sleeping only four hours a night for just three days causes the death of certain neurons.

Lack of sleep also affects the amygdala, an almond-shaped structure that serves as your emotional control center. That’s why people who aren’t doing well emotionally don’t get good sleep. Basically, they get more irritable, intolerant, and pessimistic.

Physical pain causes important changes in your brain, even after your injury has healed. A study by Northwestern University proved that any pain that lasts for more than six months causes structural changes to your brain.

You can see the most significant changes in the hippocampus, a brain structure related to learning and memory. This not only affects intellectual functioning but can hinder emotional control.

Myelinization is especially important during childhood. As the years pass, however, it becomes less frequent and slower. When you learn something new, myelinization activates again and boosts the performance of your neurons.

A study conducted at the University of Oxford found that the brain’s white matter increases by 5% when you juggle. White matter influences the speed at which your brain can work.

In this study, 24 volunteers juggled balls for 30 minutes a day. After a while, their brains manifested changes. Their peripheral vision and ability to rapidly notice stimuli particularly increased.

Gaining fat is another situation that changes your brain in a negative way. Paul Thompson is a researcher at the University of California. After several inquiries, he concluded that obesity reduces the size of the brain in older adults.

After a certain age, overweight people seem to have a brain that’s 16 years older than it should be according to their chronological age. Fat tends to clog arteries, which means that less oxygen reaches the brain.

Many studies prove the excellent effect that meditation has on brain functioning. Actually, research conducted by Dr. Sara Lazar of Massachusetts General Hospital proved that half an hour of meditation for eight weeks produces lasting effects on the brain.

The clinical trials demonstrated that meditation increases the density of grey matter, the hippocampus, and other areas. In addition to this, it leads to higher learning capacity, less stress, more consciousness, and the capacity for introspection, among other things.

In conclusion, it’s important to be aware of the situations that can change your brain. On a basic level, your brain is who you are and your life depends on its good functioning. Take care of it! 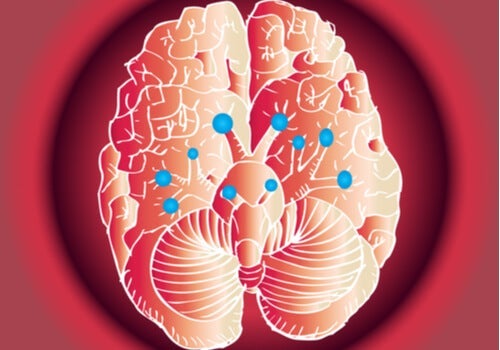 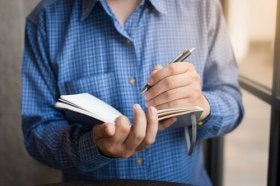 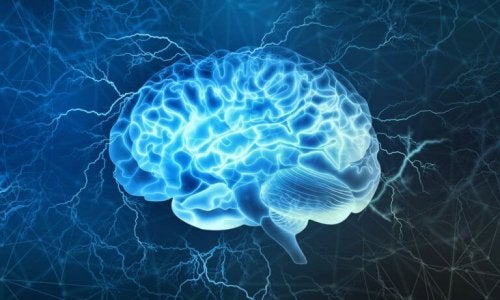 The prefrontal cortex is the most sophisticated sign of our brain’s evolution. It was the last brain region to develop (from… 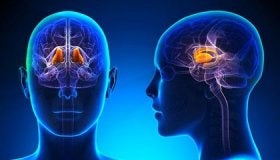 Brain
The Epithalamus: Characteristics and Functions

The epithalamus is a tiny structure that carries out extremely important functions for your survival. It regulates circadian rhythms, as… 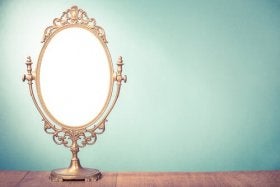 The Lost Mariner (2014) is truly fascinating, even though it was a real tragedy for its protagonist. This is a story about one of the many consequences that alcoholism can have on a person’s cognitive functions. In some cases, these consequences… 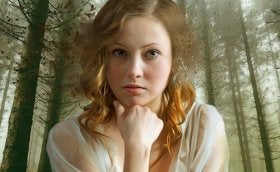