I Love People Who Make Brave Decisions When It's Hard 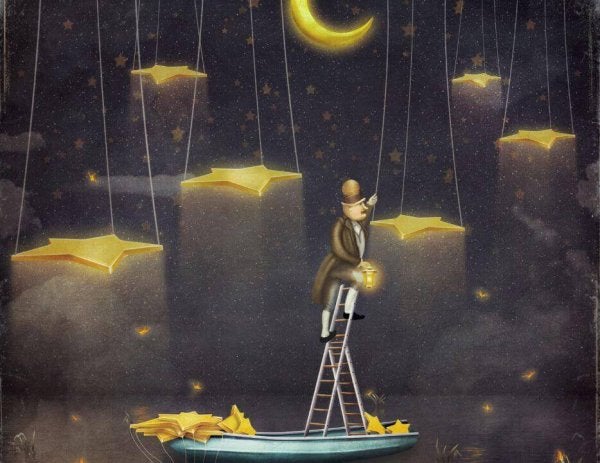 I love people who make brave decisions when it’s hard. People who go for what they really want deep down… even if it goes against what’s logical or normal to other people. And they do it when it’s hard. But they say, “If there’s anyone willing to bet on me, it’s me.”

I like people who have self-respect and throw off the chains that seem to chain all of us to the people who helped us. I like that they don’t mix up that debt with their freedom.

We’ve all had that feeling of being weighed down. You can even see it in kids: when their parents buy them a toy, a lot of kids become more obedient. It’s not because they want another toy, either. It’s because they’ve internalized the reciprocity principle.

On the other hand, there are a lot of parents who remind them of this debt. “Hey, don’t act up today, I just bought you a toy!” “We spent a long time at the park today so now you go clean your room!”

People who make brave decisions when it’s hard are usually honest. They say no to being in two places at once when they know they can’t. They take the stance that “this is my card and I’m going to play it.” They’re wonderful people  because they prioritize the most powerful thing in them: their life force.

I love people who know who they are. People who are clear about their priorities and understand that sometimes sticking to them means making sacrifices. Then, they make those sacrifices, even if losing or leaving something behind hurts.

Maybe they put family first, and refuse to give up the wonderful routines they have with their family for all the riches of the world. Or it might be because they know their work comes first. They’re ready to move from city to city to do the job they love.

People who make brave decisions in hard times are true to themselves. They don’t try or or even want to try to put a band-aid somewhere they can’t reach. And they don’t try to fit in where they don’t belong. They’ll say, “okay, the day is 24 hours long, not 48,” which means they won’t try to overdo things.

They don’t force themselves. Nor do they force other people into places they can’t reach. They aren’t running behind the clock: they’ll do what they can. If they know they don’t have time to have kids, they’ll either make the time or won’t have kids. But they never force other people to be parents or turn their own lives into a constant sacrifice.

People who make brave decisions know how lucky they are

When I interact with people who can make brave decisions in hard times, I know what I’m dealing with. No matter how much they do or don’t like me, they’ll do exactly what they say. Anything they say they’ll do, they’ll do. And if they say no to something, they have a reason.

Because they can breathe, and isn’t it amazing to be able to breathe? Just do it, there’s no need to compare yourself to anyone who can’t. Do it for it’s own sake. Breathe in and then breathe out.

I like them because they love life. They write their life story in a positive light. They fight for justice even when they know this world is unjust and that people will call them fools for trying. I love them because they recognize their weaknesses, but don’t let that stop them.

They might not be “best friend material,” but they’re always up on the ladder trying to change the light bulb that went out. Whether they have little or a lot, they will always try to use all their skills. They take beautiful risks. Risks that teach them something.

They have fears just like everyone else, but they know it’s all part of the game. Some people break when they get scared and other people stand up. Give it a try? Well, why not? Don’t kids throw spoons to figure out how gravity works?

They’re the kinds of people who keep on throwing spoons, because they have so much curiosity. And they have even more faith, and that’s why they can make brave decisions even when it’s hard.

How to Make a Decision that Will Change Your Life
An important decision is essentially composed of two elements. First, you must have identified that there really is a serious problem. Read more »
Link copied!
Interesting Articles
Culture
The Mind Is What Makes People Free or Slaves

One of the greatest leaders of our time was imprisoned for more than 25 years. However, he was able to…

Culture
Pollyanna Principle: The Ability to Focus Only on the Positive

The Pollyanna principle originated from Eleanor H. Porter's novels. The novels' main character is a little girl, Pollyanna, who has…

Qigong is an age-old Chinese practice. The word qigong translates into the art of cultivating life energy and circulating it harmoniously throughout your body. It involves a lot of different techniques that combine…