Home » Culture » Cinema, Television, and Psychology » Midnight in Paris and the Two Types of Nostalgia

Midnight in Paris and the Two Types of Nostalgia

The movie plays with lights and shades, turning current Paris into a "1920's Paris." Furthermore, the film recreates many iconic places of that decade, where great artists and thinkers used to meet and have fun. 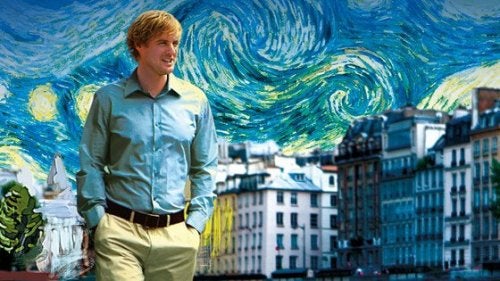 Midnight in Paris is a beautifully filmed movie that has captivated the hearts of many. Directed by the famous Woody Allen, the film won the Academy Award for best original screenplay and got nominated for multiple other awards. Midnight in Paris is a unique opportunity to see great actors working side by side.

From Tom Hiddleston to Kathy Bates and Marion Cotillard, movie lovers find in this film many loved personalities. Also, fans of art and literature can discover many details about the work and the lives of these great pop culture figures.

It was filmed in Paris, the city of lights, so visually speaking, Midnight in Paris is incredible. The movie plays with lights and shades, turning current Paris into a “1920’s Paris.”

Furthermore, the film recreates many iconic places of that decade, where great artists and thinkers used to meet and have fun. Midnight in Paris will undoubtedly make you want to pack your bags and travel to France.

Gil Pender, the main character, is a Hollywood writer. Although his job has allowed him to succeed financially, it’s just not enough for his spirit. Gil wants something more that he hasn’t yet found in his current life.

When he and his fiancée travel to Paris, Gil is eager to make a romantic trip out of it, walking over the famous bridges and drinking wine under the stars. However, his fiancée Inez, has other plans in mind.

One night, when Gil goes out for a walk at midnight, Paris grants him an incredible opportunity. In some magical way, Gil travels back in time to Paris in 1920. There, he meets all the great artists of that time and becomes friends with them. Among those artists, there were Hemingway, Salvador Dalí, and Pablo Picasso.

Midnight in Paris, idealizing a dream

While he’s in the ’20s, Gil lives a dream that he could’ve never imagined living. He always wanted to meet those artists he admired. And curiously enough, before his time travel, Gil used to idealize the ’20s and thought of those years as the “golden age.”

He pictures this time as the highest moment for art, literature, and culture in general. In this fantastic era, Gil meets a young woman that he likes very much: Adriana.

He falls in love with her and what she represents: the cultural life of the time he idealizes so much. However, Gil only realizes that he’s living in an illusion when he and Adriana time-travel further back in time.

Just like he had time-traveled to the ’20s, Adriana and Gil go back to 1890. There they meet Toulouse-Lautrec, Paul Gaugin, and Edgar Degas. When Adriana confesses that this is her favorite era, the three artists laugh at her, saying that they think the “real” golden age had happened long before.

At that moment, Gil realizes that he’s living in nostalgia and that everyone feels the same way about the past at some point in life. The present can be confusing and people are always under the impression that the past not only was better, but it was simpler and happier.

In the movie, Gil Pender seems to experience two types of nostalgia:

So, the first type is what leads Gil to enjoy his time traveling to Paris from the past. However, it’s his personal nostalgia that motivates him to go back to the present.

Paul Bates says at one point in the movie that nostalgia is nothing more than denial of the painful present. Nostalgia is longing for the past, and it appears when a person isn’t satisfied with their present.

Nostalgia can also be a defense mechanism that allows a person to deny the bad experiences, at least temporarily. In reality, nostalgia is a romanticized fantasy.

On the other hand, a person can only overcome nostalgia when they recognize they’ve idealized it. It’s necessary to understand that the times you’re missing had bad moments as well. That’s how Gil did it; he realized that the ’20s had some negative moments and that the present isn’t always bad.

Going back to the present

Midnight in Paris doesn’t only depict nostalgia as a negative feeling. Allen reveals that the past is nothing more than a fantasy while offering a way out of it at the same time.

It’s not beneficial to live in the past. However, you can turn your life around and get close to the things that fulfill you, the things that are part of your fantasies.

In Gil’s case, he decides to go back to the present to live in Paris and dedicate all his time to writing novels. Fantasies and nostalgia can help you identify what you’d like to change about your life. Once you do, you’ll be able to change and go in the direction that you truly want to go. 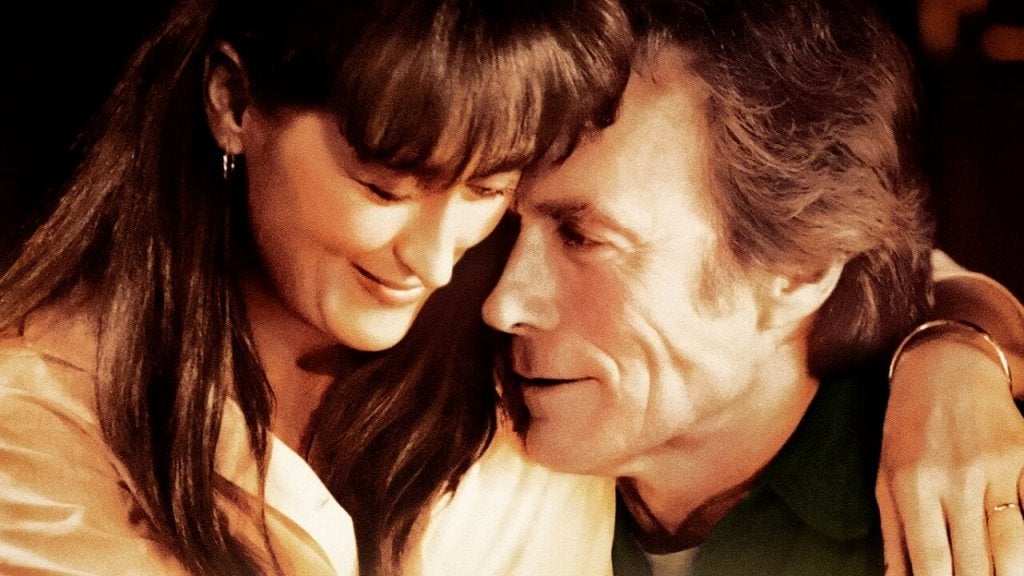 3 Movies of Love and Nostalgia
Some romantic relationships mark us for life and even if they've ended a while ago, they've left a profound imprint on us. Read more »
Interesting Articles 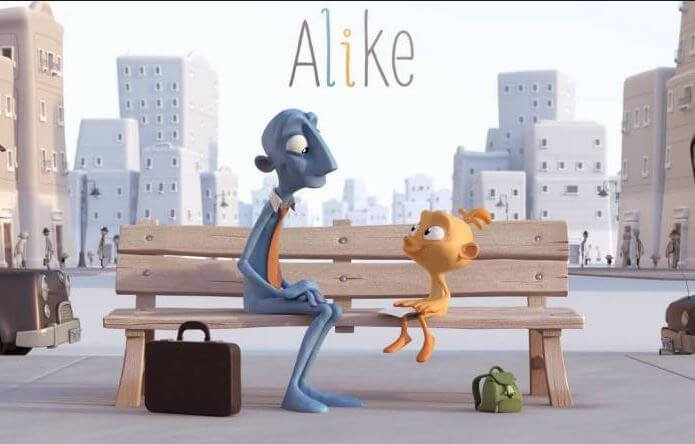 Cinema, Television, and Psychology
Alike: A Short Film to Reflect on How Children’s Creativity Disappears 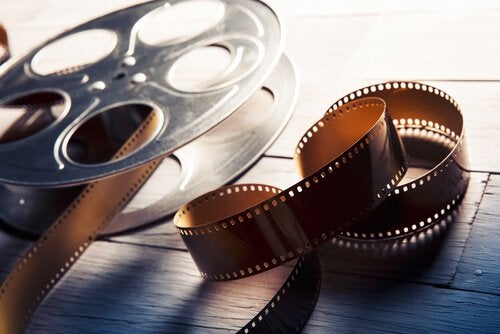 Psychological disorders affect a great percentage of the world’s population: about 450 million people suffer from them, meaning that one in four… 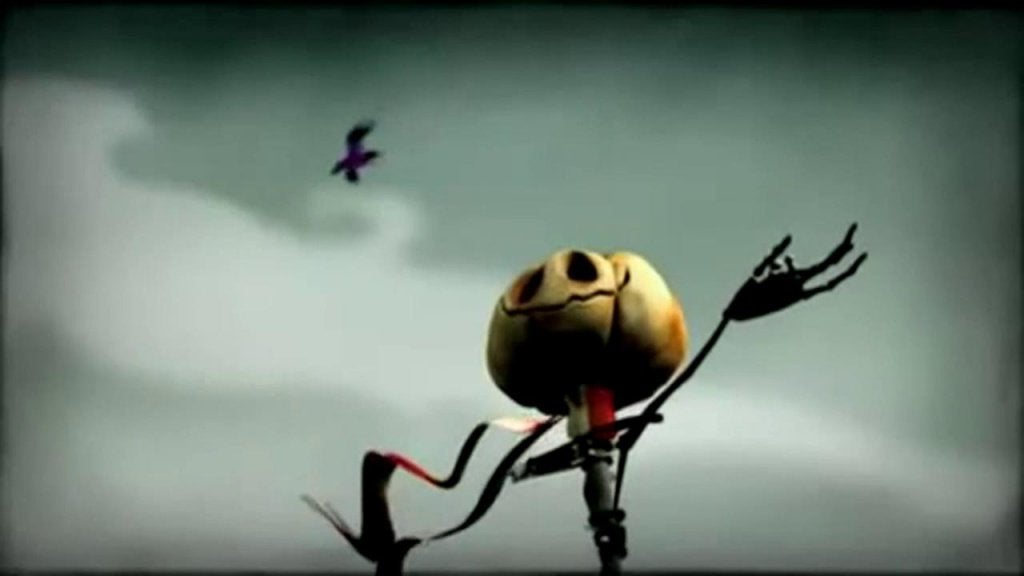 Legend has it that scarecrows can’t have friends. Man often creates them with an air that is between sinister and…