Do You Know How to Ask for Forgiveness? 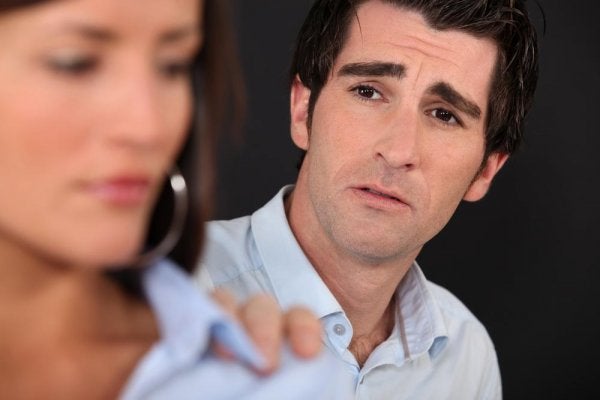 We all make mistakes, fail and are wrong sometimes. Usually when these happen, however, we quickly realize that as soon as it has been done or spoken, we have an evaluation mechanism that sets off, almost automatically.

Sometimes our failures are hurtful or go against the people we love, as contradictory as this may seem.

Who hasn’t made a hurtful, out of place comment with an unfounded accusation, judged someone without having the least bit of right to do so, or taken out their own anger on the first person they encountered?

When this happens, and we realize our mistake, we often face the task of asking for forgiveness or an apology. Something that seems so simple from the outside often becomes a complicated process. You may think that by asking for forgiveness, you’re not only only recognizing your faults, but also showing your weaknesses.

It’s also possible that the person who suffered the damage may have hurt us in the past, and still hasn’t apologized. Why should we make that effort if the other person hasn’t? Other times it’s due the circumstances themselves. We simply don’t cross paths again with the person we’ve harmed; on occasion, shame also acts as a limiting barrier. Finally, a reason that can be attached to all of the above is not knowing how to ask for forgiveness.

If your request for forgiveness contains these three elements, you’ll have a much better chance of it being effective, and of the affected person understanding you and feeling comforted by what you are conveying.

Psychology
3 Keys to Being More Spontaneous

Spontaneity is the ability to be natural and sincere in your way of thinking and acting. It does not have…