Home » Wellness » To Judge Someone Is To Define Yourself

To Judge Someone Is To Define Yourself 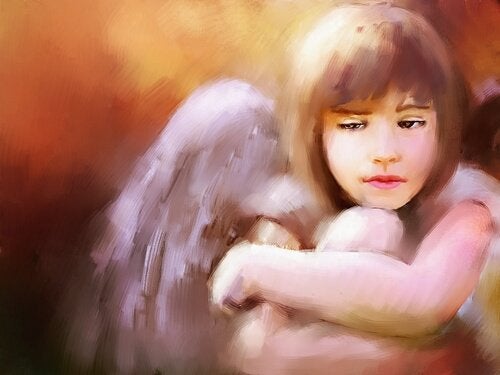 We’re people – all different and unique. We each have certain behavioral patterns, a particular personality, and a significant inner-being that shows signs of who we truly are. Unfortunately, this makes it easy for us to question others and allow others to judge us. However, the truth is that a person who judges says more about themselves than they mean to say about someone else.

It’s hard to deny the ease with which we can judge others. The variety of people we can meet is as great as the damage we can cause by talking about them without getting to know them first. Including when we know them and don’t listen to them.

The truth is that my tastes aren’t the same as yours; I certainly don’t act as you would act in my place and it’s very likely that things don’t affect me the same way they affect you.

That’s why healthy relationships are sustained by respect and tolerance, including those that are strictly cordial. We must accept people for the way they truly are.

If someone ever told you that you’re special, they weren’t wrong.  You’re special because of your particular way of seeing the world and living in it.

To judge someone amounts to not understanding why that person is the way they are. We don’t know what they have lived through, what has made them that way nor how much it can hurt them to be criticized without a just reason.

We always say that to understand someone else you have to put yourself in their place, and when we judge, no one does that.

“You know my name, but not my story.  You’ve heard what I’ve done but you haven’t been where I’ve been.  You know where I am, but not where I’m going.  You see me laughing, but you don’t know what I’ve suffered.  Don’t judge me.”
-Anonymous-

We feel misunderstood, discouraged and, at times our self-esteem suffers. We like people to think positively of us, to be concerned for us and accept us. We need people who love us and value our uniqueness more than any other secondary thing.

Judging others defines us

We’ve already gone over the fact that the damage that you can do to others can also be done to you, so it’s equally important to know and to be known. The key to that is that we’re known by our actions.

That is, if you often judge others, it’s natural that we’ll be known for it and be judged.  But it can also happen that this is not the case and you feel unjustly judged.

The person who is judging you now is probably saying more about themselves than about you. And if you keep feeling bad about it, remember that when someone judges your path, you can always loan them your shoes.

“The self-righteous scream judgments against others to hide the noise of skeletons dancing in their own closets.” 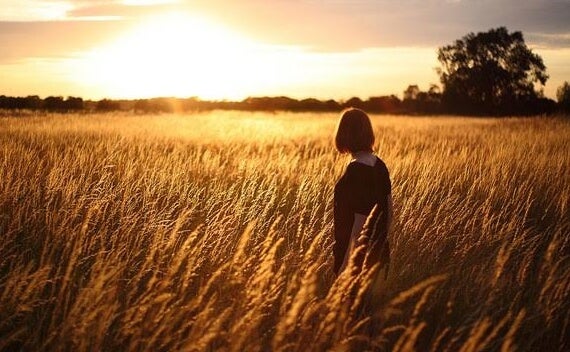 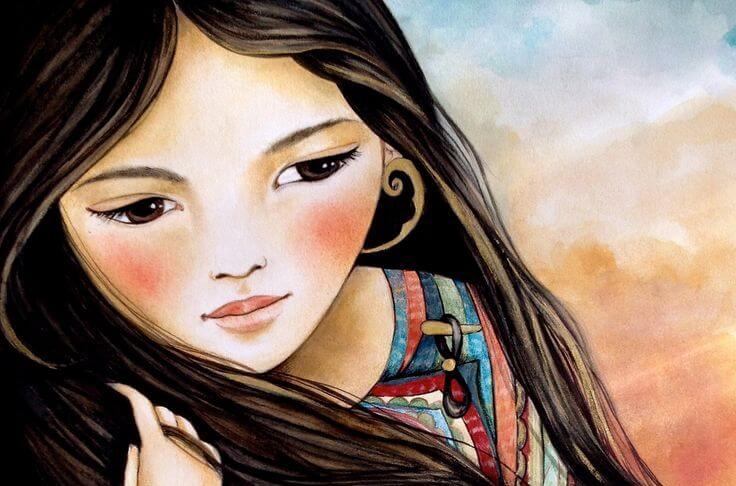 Being happy is paramount. But is it necessary to go searching for it? What if we are already happy? Perhaps, then, our life would be meaningless. Although we cannot always show a smile on our face, somehow we force ourselves to… 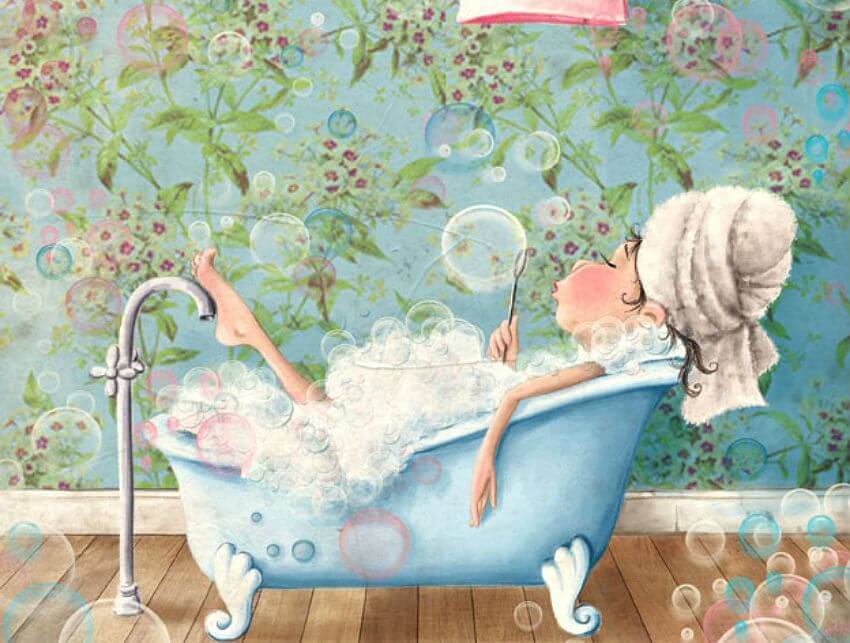 Wellness
If You Leave Me for No Reason, Don’t Come Back with Excuses

How many people have you let go of in your life, tired of hearing their excuses, apologies, and justifications? Think about it.… 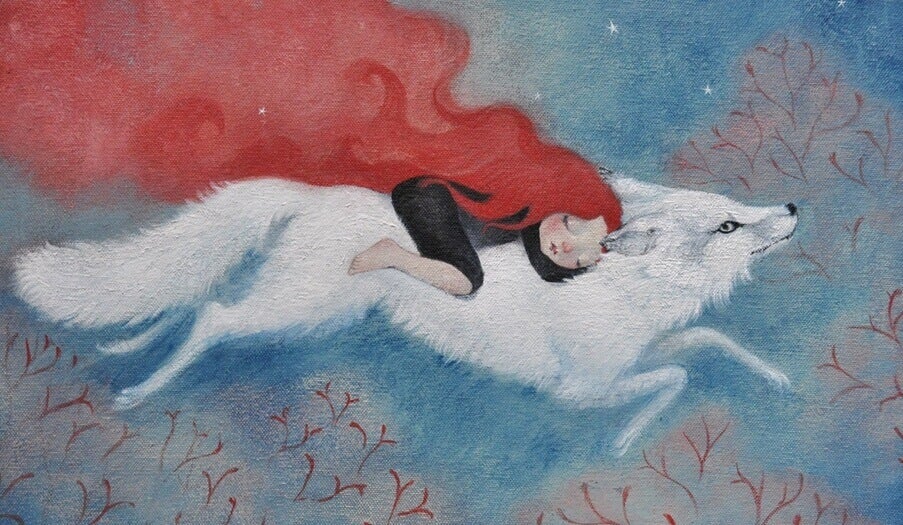 Wellness
Strength Is Setting Yourself Free

How much weight drags on your shoulders? How many worries take up space in your mind? In life, the only things with any value are the essentials: self-love, love for others, and feelings that are offered respectfully and altruistically. Everything else… 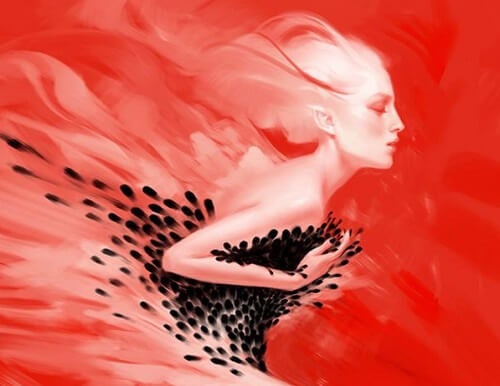 I will break away from you, even if it is the most difficult decision to make; however, I am doing…

Wellness
“I Will Love You in Silence.” A Place Where Words are Unnecessary

Many times, words are not necessary to show our feelings and affection. We are talking about the power of non-verbal…