Why Japanese Children Are Obedient and Don’t Throw Tantrums 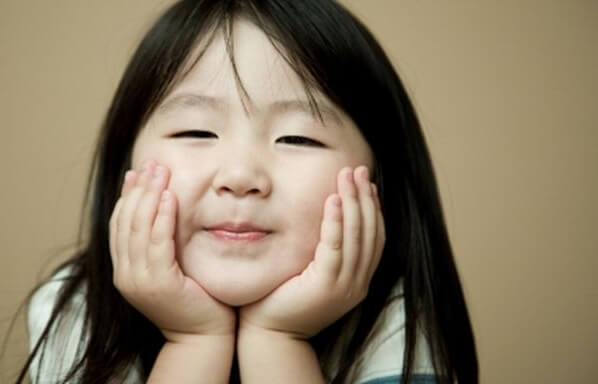 The character of Japanese people is admired by many around the world. We have seen them face enormous tragedies with great stoicism. They do not lose control and maintain their collective sense in any situation. They also stand out for the great respect they show to others and their great work ethic.

Not only are Japanese adults like this, children are also very different from what we are used to seeing in the Western world. From a very young age, they are notorious for being mild-mannered and gentle. Japanese children do not throw tantrums and lose control.

“Trying unsuccessfully to control our own reactions is the script leading to the slavery of fear.”

How have the Japanese been able to form a society where the values of self-control, respect and restraint prevail? Are they so strict that they have achieved a disciplined society? Or maybe, do their child-rearing strategies include effective patterns? Let’s look into this subject in more detail.

The Japanese Place Great Value on the Family

Something that makes the Japanese special is the familial relationships among various generations. The bond between old and young is more empathetic and affectionate than in any other part of the world. For them, the elderly are full of wisdom, and deserve the utmost consideration.

In turn, the elderly see children and young people as adults in training. That is why they are tolerant and loving towards them. They adopt a guiding role, not one of judging nor of being inquisitors in their lives. That is why the bonds between young and old tend to be harmonious.

The Japanese greatly value their extended family. But, at the same time, limits are firmly set. For example, for them it is inconceivable for grandparents to take responsibility for a child, just because the parents do not have time. The bonds are not based on an exchange of favors, but rather on the worldview that each one has their own place.

Child-Rearing is Based on Sensitivity

The majority of Japanese families understand that child-rearing should be affectionate. Screaming is looked down on, as are strong recriminations. What parents expect from their children is that they learn how to relate to the world, respecting the sensitivities of others.

In general, when a child does something wrong, the parents discipline him with a look or a displeased gesture. That is how they make them see that their action is not acceptable. It is common for them to use phrases such as, “You hurt it,” or “You hurt yourself” to point out that their behavior is not acceptable because it caused harm, and not just because.

This formula is even applied to objects. For example, if a child breaks a toy, it is very likely that the parent will tell them “You hurt it.” They will not say, “You broke it.” The Japanese emphasize the value involved and not the functionality of the object. That is why children learn from a very young age to be sensitized in any situation, which is what makes them more respectful.

It is very unusual for a mother to take her child to daycare before the age of three. It is more common to see mothers carrying their children everywhere. This physical contact, which is also seen quite a bit in more traditional communities, creates even deeper bonds. This proximity of skin is also that of the soul. For the Japanese mother, it is very important to talk to their children.

The same is true of fathers and grandparents. It is common for families to get together to converse. Eating as a family and telling stories are some of their most frequent activities. Family stories are told over and over again, and with that a sense of identity and belonging is passed on to the child, along with a great sense of importance for the spoken word.

That is why it is very rare for a Japanese child to throw tantrums. They are surrounded by an environment that does not create upheaval for them. They do not feel a lack of affection. They perceive that the world has an order and that each person has a place. That gives them serenity, sensitizes them and helps them understand that emotional outbursts are unnecessary. 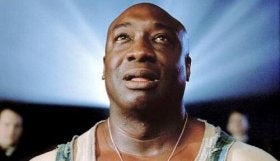 Some movies do more than just entertain, they touch your soul. The Green Mile (1999) is certainly one of them. It’s not an easy movie to summarize in a few words. Thus, we decided to dedicate this article to this amazing… 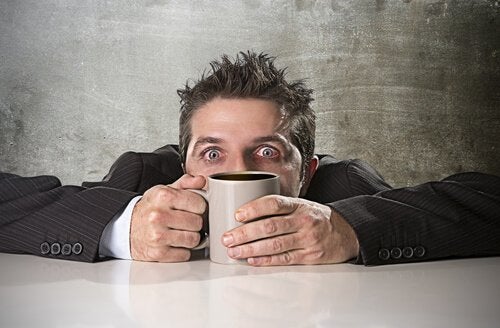 Caffeine is a substance that occurs naturally in many plants’ leaves and seeds. We can also artificially manufacture caffeine and add it to certain foods and drinks. It’s considered a stimulating substance because it activates the central nervous system, increasing… 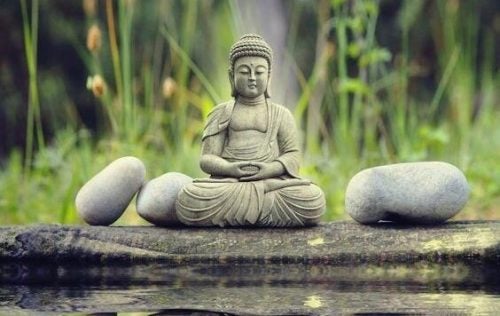 Culture
Asian Wisdom: the Depths and the Background 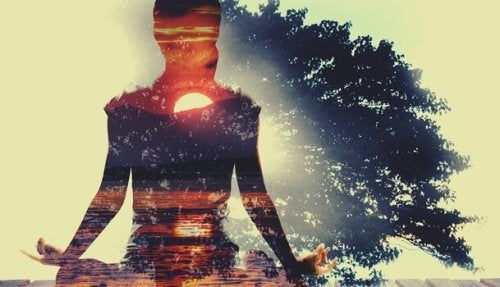 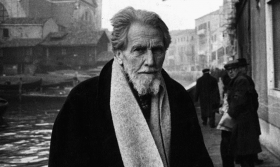 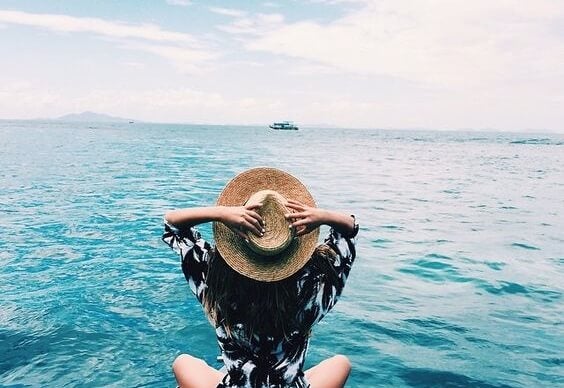