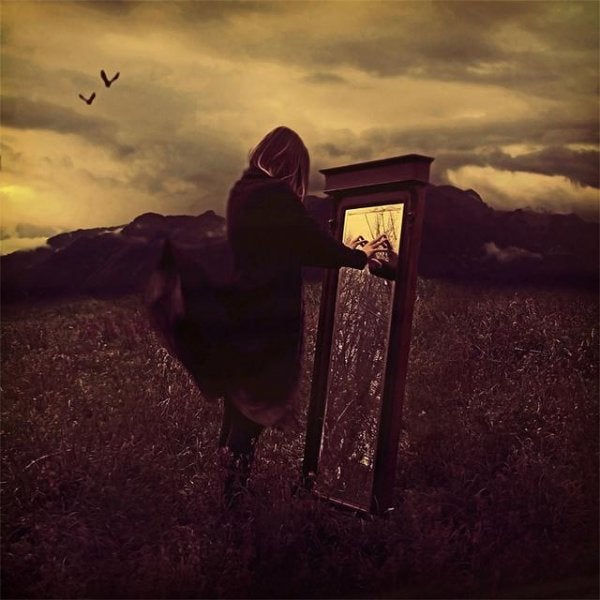 Do you ever feel that somehow you’re a fraud? Despite the successes in your life (your good grades, your professional accomplishments, the amount of praise you receive on a daily basis), did you ever have the feeling that eventually you would be exposed as an impostor? This feeling is surprisingly common, and is known as the Impostor Syndrome.

Despite the evidence in one’s achievements, a person who suffers impostor syndrome is continuously and internally devaluing them. They person thinks they are actually deceiving everyone and therefore run the risk of being unmasked. These kinds of people attribute their success to outside factors, such as good luck.

This syndrome is prevalent in many students who feel that over time they will be discovered as intellectual frauds. However, this phenomenon is most common in very successful professionals. A partial explanation could be that as we progress in a certain area, the more we become aware of the limitations of our knowledge and skills. Some psychological studies have suggested that two in five people consider themselves impostors at some point in their lives.

While it sounds like it is a problem of low self-esteem, according to Valerie Young, an expert who develops professional programs on the subject, Impostor Syndrome is more than a simple case of insecurity. Usually chronic, it is much more closely related to the field of achievements and a constant feeling of unworthiness of success.

This is obviously a big problem because it can prevent very successful people from further progress. Young identifies two main problems: “If permitted, the Impostor Syndrome can repress people, making them afraid to go for better jobs.” She also says, “Others sacrifice themselves a lot by working very hard and the rest, while they are secretly convinced that if they were smarter they would not have to work so hard.” As mentioned earlier, those with imposter syndrome often attribute their success to good luck. They believe that if it hadn’t been for certain circumstances, someone more talented would be in their place.

Luckily, there are ways to deal with it. People who feel like they are impostors usually have expectations for themselves that are too high. They also have problems with perfectionism. So always remember that mistakes are not necessarily proof of ineptitude, but opportunities to learn and improve. Seeing oneself objectively is undoubtedly the best way to get rid of the feeling of fraud. By looking at ourselves as if we were someone else, we will see who we really are. 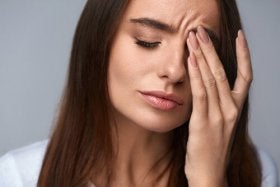 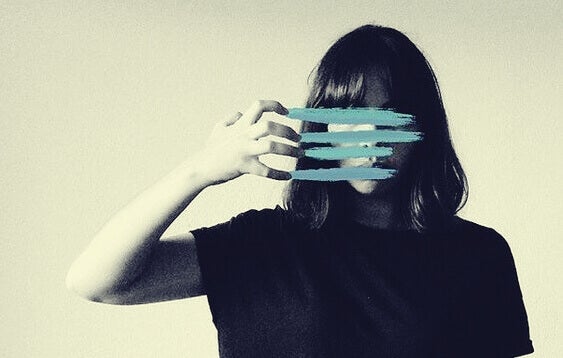 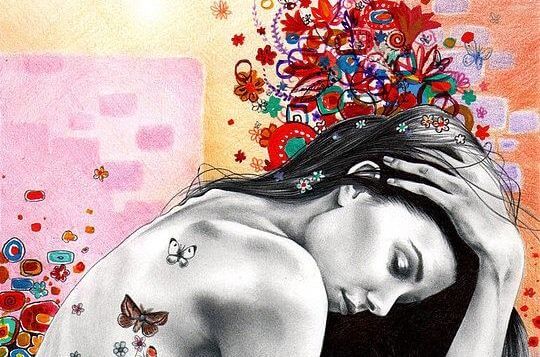 Psychology
Put Your External Chaos in Order to Be Happier

Have you ever wondered why you one day, for no apparent or conscious reason, you wake up and have the crucial need… 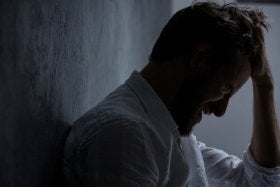 The phenomenon of overdiagnosis in mental health is due to the tendency to label certain behaviors pathological, even when they aren’t. Overdiagnosis is common in the field of psychiatry. Not only does it lead to incorrect diagnoses but many people… 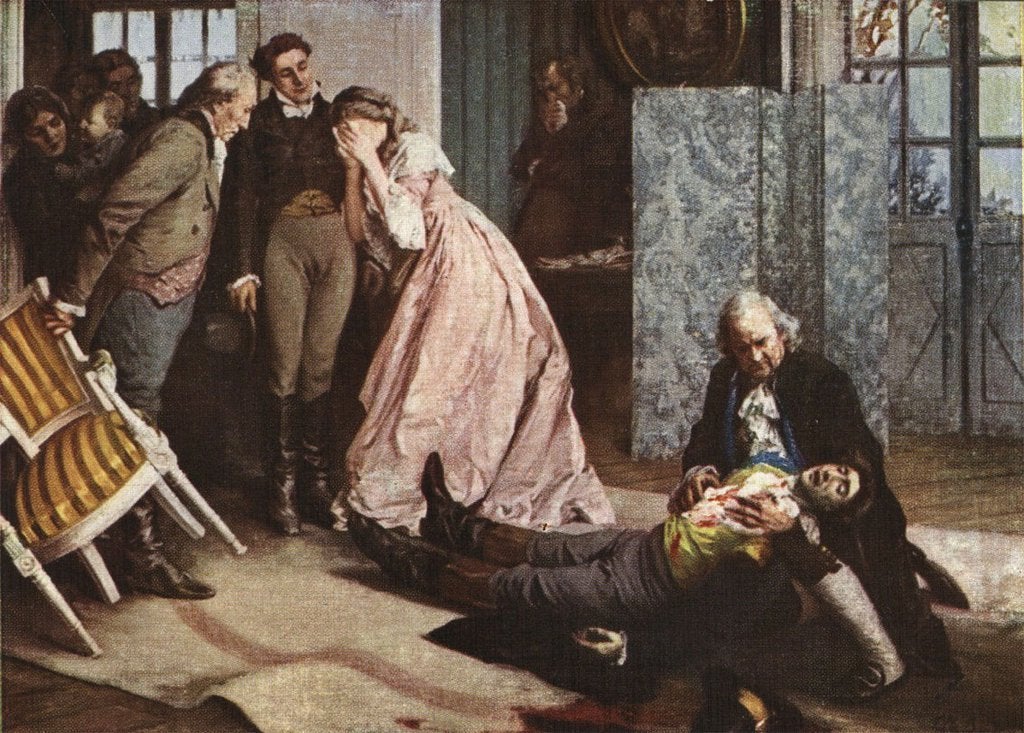 Psychology
The Werther Effect – Why Suicide Can Be Contagious

On the morning of the 7th August, 1962 the world woke up to a shocking situation. That night the body… 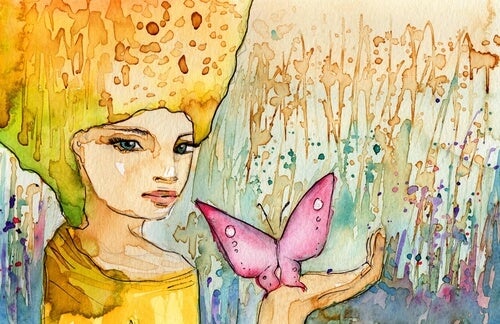 Make your life special. Have you ever been told something similar to this? Enjoy every moment as if it were you last. Don’t let one day go by without telling the people you love how much they mean to you.…