Falling in Love After 50: A High-Flying Adventure

Is love possible after 50? Of course it is. And much more so today, when a whole series of age-related myths have already collapsed. As long as you live, feel, and breathe, love's still a very real and exciting possibility. 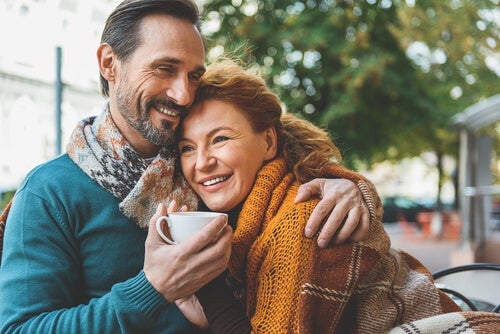 Falling in love after 50. Four or five decades ago, this was a virtual impossibility. At that age, you had to have your life figured out and, instead of starting something new, you had to conclude what was pending. It was an age to devote yourself to your grandchildren and not to relationships.

Things have changed a lot. It’s not that falling in love after 50 has become a common situation, but it’s much more common than it was in the past. In times gone by it was possible, but mental and social barriers prevented it from occurring more frequently.

As far as humans are concerned, there are fewer rules then we would actually think. A person can go to college at 80 or discover that they’re an excellent singer at 60 or even start a university course at 12. Although there are certain predominant patterns, there are no forbidden experiences based on age. Thus, falling in love after 50 is perfectly possible, and healthy too.

“When grace is combined with wrinkles, it’s adorable. There’s an indescribable dawn in happy old age.”

The ages of life

The characteristics of each stage of life are also relative. There are no sharp divisions that make an absolute and radical difference between a teenager and an older person or between a child and a teen. We aren’t structured lives that advance in a linear fashion. We’re inhabited by many versions of ourselves at different ages.

In our heart, we’re still the child who finds it amazing to see a firefly. There’s also that wise old person who sometimes speaks within us when we’re 20 years old but who speaks much more frequently when we’re 60. Age is a convention and a biological determination that’s relativized in your mental and emotional world.

That being said, some people think that falling in love after 50 isn’t the same as falling in love at 17. They’re wrong. People who are just starting their sixth decade can have the same intense butterflies as a young person can. You can blush at 54 and get sweaty hands at 57 when you see your new love.

Falling in love after 50

Statistics tell us that divorces at 50 years of age are relatively common. Many people at that age, when they still feel young and strong, decide to end relationships they’re not satisfied with. They endured it while their children were growing up, but they now think it’s time for a change.

In other people, alarm bells sound. They start becoming aware the life is finite. That’s why it’s not uncommon to find newly divorced 50-year-olds who are interested in falling in love again.

There’s no reason why you can’t, or shouldn’t, fall in love at 50. However, it’s not easy to find love at that age. In many cases, you have to open yourself up mentally; as new love often manifests through new experiences.

The limits and possibilities

The good thing about finding love late on is that, even if the couple still lives out the stage of falling in love with the same intense feelings, they’re more likely to have their feet firmly placed on the ground.

They look at things in a more realistic way, without the disappointments that can happen when they’re 20. They won’t look at things with nostalgia, nor with surprise. There’s a greater capacity to accept the other person as they are, without idealizing them.

The most difficult thing is for them to fit in with each other’s lifestyles. At this age, it isn’t easy to break with your established customs. We’re more understanding but perhaps less flexible.

We must also accept that, after a certain age, love is usually expressed more with attitudes and deeds than with words. On the other hand, falling in love is more of a slow-burner. People understand the importance of certain changes more clearly; they’re more aware of what they’re doing and that their choice of partner can affect those around them.

Whatever the case, the relative serenity of mature love doesn’t make it any less exciting nor does it mean that you won’t experience similar sensations than when you were young. 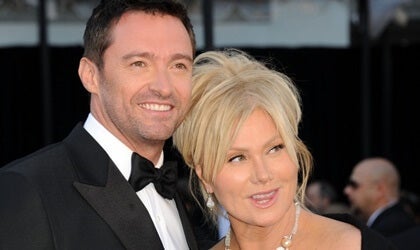 Age Gaps in Relationships: Love Is More than Just a Number
Relationships with big age gaps still attract criticism and suspicion, but why is that? In this article, we discover that love is about more than numbers. Read more » 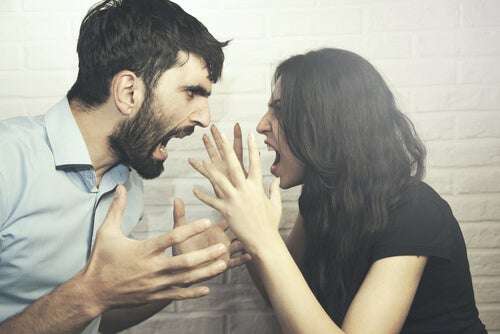 The classic, celebrated saying goes like this, “After the storm comes the calm.” But what happens when the storm represents the rush of happiness that the beginning of a relationship usually brings? Well, in that case, the calm is the… 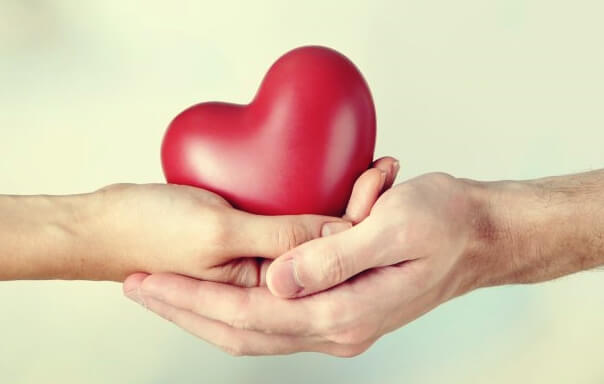 In relationships, there is rarely a perfect balance between giving and receiving. Power dynamics between givers and takers is more common. The taker wins the energy and emotional investment of the giver, who’s convinced that in love there are no… 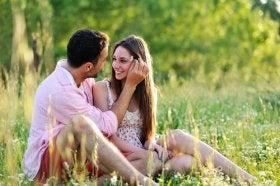 When thinking about your life partner selection, you must be open to “seeking with the intention of finding”. Although obvious, many people do just the opposite, either out of fear or immaturity or an unwillingness to commit. Also, there are… 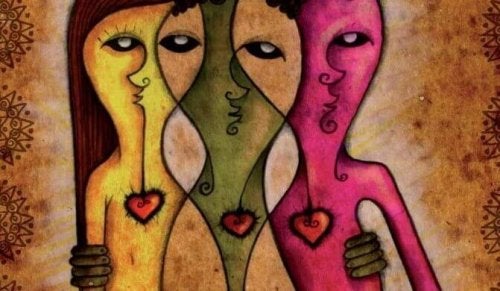 Who said that relationships are only built between two people? Many people have discovered that monogamy isn’t the only option. Thus, terms like ‘relational orientation’ have emerged. It means that just as people are attracted to a certain gender (or… 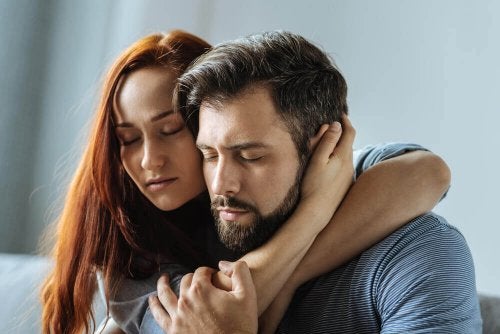 Emotional dependence is created by a very intense and immature attachment to a specific person. That person is usually a partner, which is often put on a pedestal and idealized. Emotionally dependent people believe that there’s no way they could… 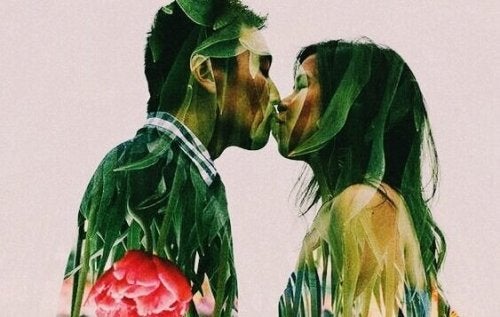 It’s very romantic to talk about couples and their sweet words and romantic gestures. These are some of the most beautiful aspects of relationships. But over time, partners tend to cut back on all these romantic gestures. If this happens,…