Have You Ever Experienced Serendipity? 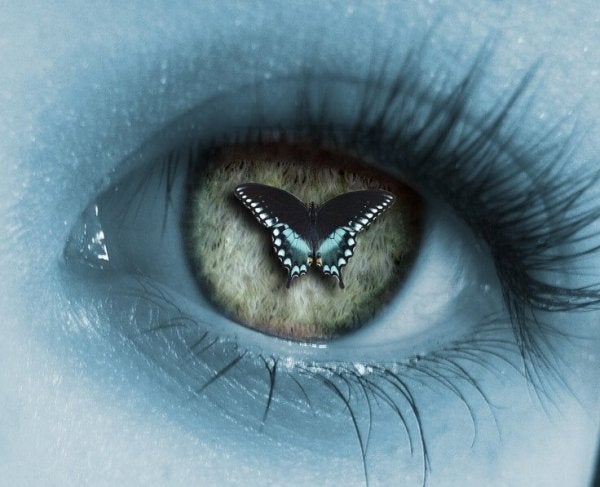 Have you ever had something happen in your life that you did not expect at all and that, in one form or another, was a lucky discovery for you? It is said that this is a serendipity because it comes without warning and by chance, but has all the power needed to at least get our attention.

“Fortune plays in favor of a prepared mind.”

Given this, you might think that serendipity is a nicer way to define what happens at “random”, however, they are two different kinds of causes. The first occurs when we guide our steps towards one or the other or when they are ready to find something in it which we are not yet aware of and it is positive. The effects of chance, however, can also be negative and act the same, whether or not we are prepared  for the consequences.

The origin of the word serendipity

The term serendipity (the Arab Sarandib or Serendib) comes from an Eastern story entitled The Three Princes of Serendipi, the Persian name of the island of Ceylon (Sri Lanka). To some extent we owe the transmission of the concept to Horace Walpole, who adapted it into English in 1754.

The story is a rather short story in which three princes with great power of reasoning are sent by their father to find new lands. During that trip they are denounced as thieves by a man who had lost his camel claiming that only someone with the information the princes were revealing could have stolen it.

At the end of the story, serendipity or coincidence saves them: the camel appears, showing that it was not a robbery and the three princes had the chance to explain themselves.

Some serendipities for our common world

So far we have been able to get an idea that serendipity is what Royston M. Roberts defined as the “discovery thanks to a combination of accidents and sagacity”, but it is much more interesting to see the practice of what we are discussing. Check out the following examples of things we all know and we discovered thanks to a serendipity:

“We see life from a point of view.

When we change that point of view, our life changes. “

The reason for the attraction to serendipity

It is a concept that has been embraced in a loving and pleasant way, especially among young people, and it has served in movies with the same name, poetry books like that of David Sadness, tattoos and even the occasional musical lyric.

“The unexpected is what changes lives.”

Serendipity arouses so much attraction precisely because it appears full of positive energy and it is as if some magic appeared in our lives to stay forever. It’s like a kind of halo of happiness at an opportune time that was there only for you: I did not believe in serendipity until I got caught by one. Since then, I pay attention to the little details around me and look for the essence of what they want me to convey.

“Paperman,” A Short Where You Will Discover The Magic of Destiny

In this short we will discover, above everything, the desire to love and be loved, and how fate suddenly decides to “connect us” to someone … See more »

Culture
When "I Should..." Controls Our Lives

Let it all go – all of the shoulda coulda woulda psychological tyranny. It trips us up, getting in the way of…