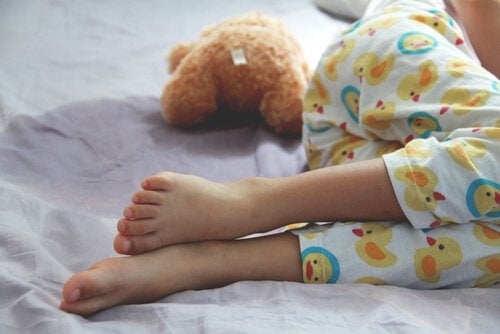 The elimination of body waste is a basic function that our body performs instinctively from birth. In the first years of life, elimination is a part of a process that eventually allows us to be completely autonomous. This evolutionary process usually extends into the fourth or fifth year of life. These lessons end up teaching us self-care habits.

Sex also controls at what age we control the sphincter. Normally girls acquire control before boys. Boys lag behind girls, and this lag can range from a few months to 2 to 3 years. In spite of this variability, it’s normal for training to begin at 18 months of age and take until the child is between 3 and 5 years old. After this time period, lacking urinary or fecal control is considered problematic.

There are few children who, after they’re 5 years old, are still urinating during the day or at night. This causes discomfort for both children and parents.

Traditionally, enuresis is defined as an evolutionary and persistent discharge of urine. This discharge occurs during the day, night, or at both times after 4-5 years of age. In other words, the term enuresis refers to the repeated, involuntary emission of urine in inappropriate places, such as bedding and clothing in children over 5 years of age. At this age the child should have acquired urinary control without having an organic pathology that motivates incontinence.

Night enuresis is one of the most frequent problems among children. It refers to urination taking place during sleep. Approximately between 10 and 20 percent of 5 year olds have this problem during the night.

Scientists have formulated different hypotheses to explain enuresis’ origin. However, none of the variables that researchers have studied are able to explain the phenomenon by itself. For this reason, the most accepted hypothesis is the multi causal etiology.

The multi-causal etiology refers to the existence of various physiological, maturational, genetic and learning factors. These factors interact with one another to explain each enuresis case.

To acquire urinary control it’s necessary for the child to learn to identify that their bladder is full. After they recognize this the child should be able to urinate in the right place.

Normally, during the filling phase the bladder is relaxed. The detrusor only contracts when the bladder is completely full. However, in some enuretic cases the patient demonstrates high detrusor overactivity. This causes uncontrolled contractions before the bladder is actually full.

This is why children can show a high urgency to urinate and creates nighttime incontinence. The detrusor overactivity during sleep is responsible for about one third of nocturnal enuresis cases.

It’s a known fact that enuresis follows a genetic factor. In approximately 75% of all enuresis cases there’s a first degree relative with a family history of enuresis.

Likewise, several genes have been identified that seem to be involved in nocturnal enuresis problems. Even so, the results aren’t completely conclusive.

The voluntary control of urination is a complex phenomenon that requires to sequentially acquire a series of specific skills:

If the sequence isn’t learned properly, it won’t become automated. If it’s not automated the process won’t be transferred to the night in order to achieve nighttime control of urination.

As we saw earlier, the main symptom of enuresis is the loss of urine, whether involuntary or intentional. It shows up with a frequency of two episodes per week during a period of at least three consecutive months.

In recent years, doctors have replaced imipramine with desmopressin, which is an analogue of the antidiuretic hormone (vasopressin). It facilitates the kidney’s reabsorption of water so that there’ s a reduction in the volume of urine.

Regarding behavioral treatment, we can say that it’s a consolidated psychological intervention. This treatment derives from three basic procedures: the alarm method, training in urine retention, and training in dry bed.

So, if one of your children suffers from enuresis, it’s best to visit a specialist psychologist. Psychologists believe that behavioral treatment is most effective and the side effects of the drugs are avoided. 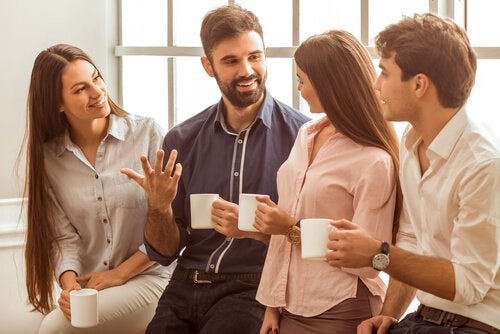 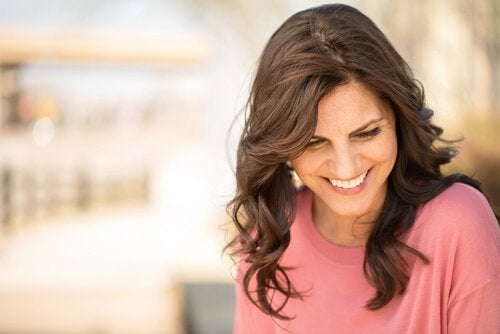 Culture
I Like Myself More Now Than 10 Years Ago

I was recently reading an article about fashion, and how major advertising firms are running campaigns that feature mature women.… 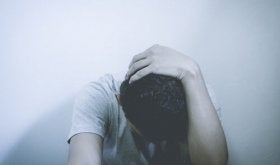 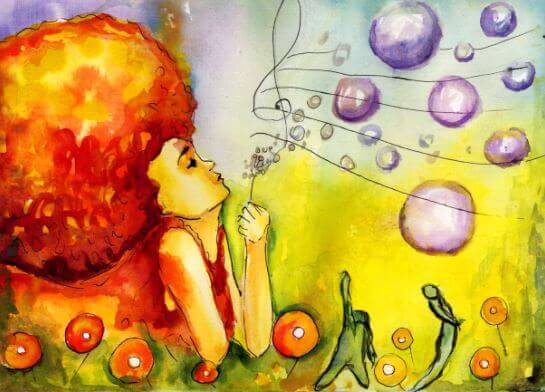 There are moments in life when music nurtures us even more than food does. The lyrics may hurt us, may hurt our soul, or fill us up. Listening to music can be like melting your body and your spirit into one, pampering… 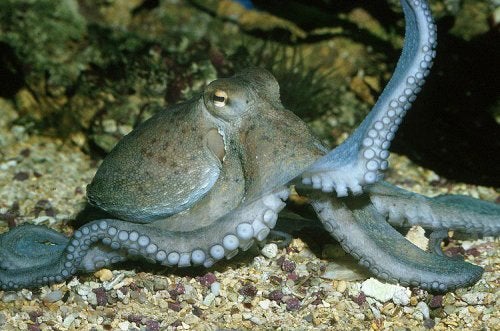 Culture
The Mysteries of Octopus Intelligence

Octopus intelligence is a very interesting subject. These creatures have an amazing mind. Interestingly enough, the more than 500 million neurons octopuses possess are located in their tentacles. An octopus tentacle helps it feel, smell, and even make decisions. Those… 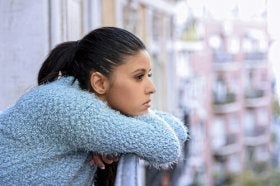 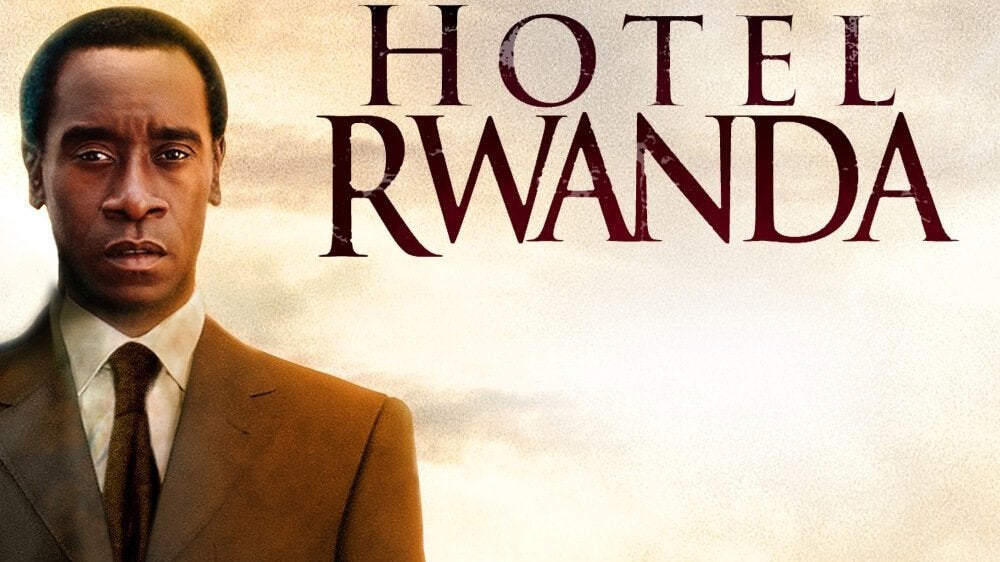 Movies have an enormous value as an art form, but this value is multiplied when there are important messages enclosed in the undertone of the films. Oftentimes we say that a movie is good or bad based on how it…