The Difference Between Being Highly Sensitive and Hypersensitive 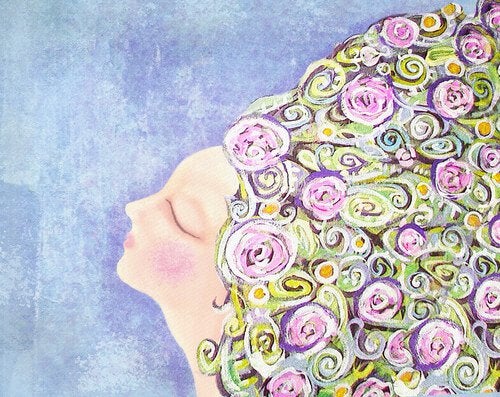 Although the two are often confused or understood as the same, being highly sensitive and hypersensitive are two very different things.

An example of a hypersensitive person could be a colleague at work who misinterpreted one of your gestures. On top of getting angry and ‘exploding’ in the middle of the office, they file a complaint with your boss.

When it comes to a highly sensitive person, a good example could be that, when something negative happens, they are more concerned with the other person’s reaction.

This gives them the tool to hurt others, if they so desire, but that doesn’t mean it’s easy to hurt them or manipulate them emotionally. If they have developed positive emotional abilities, they can be a great support system to their family and friends.

A hypersensitive person is usually this way due to their experiences and upbringing. If they haven’t had the emotional support needed to make them strong and give them the abilities to face the world, they will end up being affected by other people’s opinions about them.

Since it can sometimes be confusing to try and differentiate hypersensitive people from highly sensitive ones, we’d like to detail and explain a few of their unique characteristics.

What they have in common

Something that highly sensitive and hypersensitive people have in common, is that they can learn to be stronger.

Remember that even if you can’t alter your genetics, you can at least learn different abilities that will help you improve as a person. Although hypersensitive people typically have trouble differentiating between certain tones or emotions, they have a great ability to understand stimuli that goes unnoticed by most.

Something that can help is to simply talk to the people around the hypersensitive and highly sensitive persons. By doing this, they learn to understand them. If it doesn’t work out, though, psychotherapy is also a viable solution. Through therapy, certain life behaviors that are desperately needed for day-to-day interactions, can be relearned.

We as human beings live our lives by building emotional ties. So, when we lose these, it can cause us to sink…

Wellness
The Path of Life

"Wanderer there is no path, for it is made by walking..." These words perfectly describe what life is; the path of life. There is no real path, no certain path, each one of us…

Self-esteem
How to Train Your Brain to Be Happier

Is it possible to train your brain to be happier? Nowadays, there are countless miracle cures for happiness. Thus, you…