Consciousness From a Neuroscience Perspective 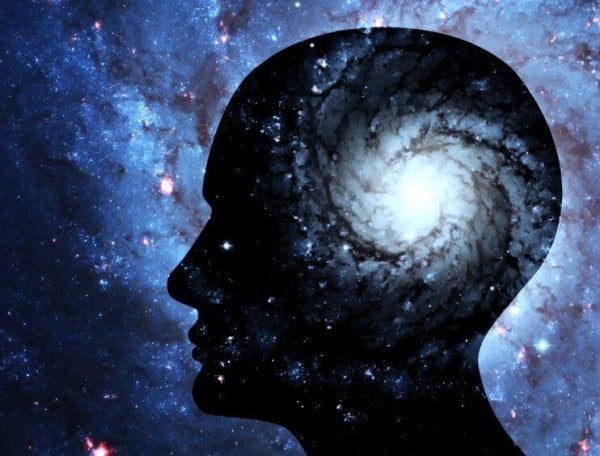 Consciousness has always been a controversial, hard-to-research topic. For a lot of the 20th century, people systematically rejected research on consciousness, in both the psychological and scientific fields. One big reason was that behavioral perspectives back then demanded evidence for everything. That’s why they rejected any “mentalist” terminology. But after some advances in cognitive psychology, there was a new need to research conscious and unconscious processes.

Consciousness is a construct that’s not very easy to define. Even though most of us know what it is, there aren’t many definitions that really get to the heart of how complex it is.

If we wanted to define it in an oversimplified way, we’d call it the mental capacity to “actively” know what’s going on around you and inside you. Consciousness is the thing that gives you the knowledge that you are you, and that you’re there to everything happening around you.

When you dig deeply into the human mind, you realize that we have many unconscious processes. For example, no one tells their heart to beat, or tells their tongue how to move when they speak. We just think about doing those things and they happen.

Characteristics of conscious and unconscious processes

The first thing a scientist who wants to study consciousness will ask themselves is how they can measure it. The problem here is that we’re talking about something that’s impossible to observe directly.

That’s why we have to take indirect measurements of it. Usually the simplest way to do this is to have someone talk about it. There’s a rule that almost always works: if they can communicate it to you, they’re conscious of it.

At some point researchers also realized that you can send multiple stimuli to your subjects.  Most of the time they’ll talk about some of those in their report, but won’t mention others. On top of that, they also saw how even if subjects aren’t conscious of the stimulus, it still might have an impact on their behavior.

One example of this are priming techniques. These are basically when you show someone a word and it unconsciously makes it easier or harder for them to recognize a related word later on.

There are also different levels of consciousness you’ll run into when it comes to cognitive processes:

We should also add that these categories are just levels of the same thing; they’re not stand-alone. That means that any process, at any point, can be somewhere between not perceived and completely conscious.

The neurophysiological foundations of consciousness

One of the big questions in the study of consciousness is its relationship to biological and neurophysiological processes. Researchers have presented plenty of models about how our conscious processes work, but there are still a lot of questions in the air. Still, the research has identified some of the structures that might play a role, along with why exactly consciousness exists.

The easiest way to study the brain structures related to consciousness is to use neuroimaging tools. That way you can compare conscious and unconscious processes. The results usually tell us that there’s some kind of extra neural activation involved in conscious processes.

What exactly does that mean?

So, when you switch tasks, the activated areas will change too. That makes it seem like consciousness isn’t centered around any specific structures. It might actually just be something our whole brain does. According to these studies, it looks like the parts of our brain that usually activate are our parietal and frontal lobes. But you still have to take that information with a grain of salt.

Let’s get back to the eternal question: why do we have consciousness? Even though there’s no easy answer, it seems like the most widely-supported theory is that it works like a short circuit. In other words, it’s like a supervising process that evaluates our behavior and “short circuits” any processes where there are mistakes.

This theoretical system would only take action with big processes as a way to save energy and be more efficient. That would also explain why there are different levels of consciousness.

Consciousness is a fascinating, mysterious process that’s kept scientists, philosophers, and neuroscientists guessing for a long time. The more we research, the more we learn about consciousness. But there’s still a lot for us to learn.