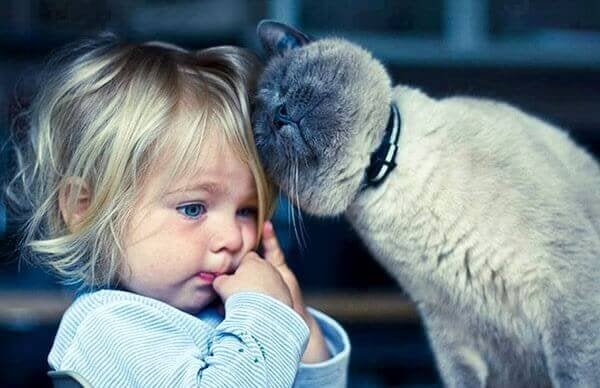 Cats are wonderful animals. They love their independence but also enjoy being pampered. Some seem to hate the world, but others are so loving it’s overwhelming.

Their ambivalent and confusing behavior is really similar to a human’s. Perhaps because of this, techniques such as cat therapy are gaining popularity in the field of emotional health.

For years, therapy using horses has had incredible results with children with autism, self-esteem problems, or cerebral palsy. Although there is no scientific proof, it’s been found that as a complementary therapy it can improve a patient’s motor and emotional skills.

In the same way, cat therapy has shown that the company of a cat makes physical and psychological improvements. Having a cat is much more beneficial than most people think.

What is Cat Therapy?

Cat Therapy is a treatment for anxiety, stress and depression. It improves a person’s quality of life and creates a very special connection between the feline and its owner. In addition, according to several studies, people with heart issues gradually improve after living with a cat.

It seems to suggest that those who own cats are less likely to die from a heart attack than those who do not.

Cats are usually recommended for people who live alone, especially the elderly. Even people with dementia or Alzheimer’s sometimes recall memories when petting them.

It’s great news: this can delay the neuronal degeneration of their disease. The purring of the animal stimulates certain fundamental nerve endings, which can help them to recall stories from the past.

“If you had to choose a sound to recommend peace, I would vote for the purr”

A brief history of cats

For hundreds of years cats were treated as evil creatures. It was believed they were the faithful companions of witches, carriers of bad luck and envoys of the devil. Their indomitable and unpredictable nature frightened both villagers and those in power.

On the other hand, in some civilizations they were sacred. In Egypt they were venerated for being the protectors of their most important god: Ra. Legend says he was born and died with every rising and falling of the sun.

As a result, at night he became easy prey for his enemies. The eyes of the felines, associated with the lion’s, reflected the sun’s rays to protect him in that period.

Legends aside, it was quite remarkable that cats started to be accepted as pets. Unlike dogs, used as guardians of sheep and hunters, cats initially remained wild.

According to recent studies, it is believed they themselves decided to approach humans in the hope of getting food. Their gentle nature got them fed by ranchers and farmers, who finally accepted them because of how good they were at hunting rodents.

It wouldn’t be until several centuries later that cats would be accepted as company for humans. Until the nineteenth century it was considered unusual and unseemly to own a pet. People in those times considered it to be a waste of money to take care of them.

They help to relieve depression and stress

For a person who lives alone, a cat is the best option. It’s very independent when it wants to be, but also very affectionate. Sometimes, however, it will be such a nuisance that you’ll just want it to leave you alone!

They’re very funny and playful, and they’ll always keep you entertained. Remember how important it is to feed it properly, keep up-to-date with its vacccinations, and keep its nails cuts (unless you want it to destroy all your furniture!)

They help with Alzheimer’s, autism and ADHD

As mentioned earlier, therapists use cats as complementary therapy in cases of autism, Alzheimer’s or ADHD. Although, scientifically, there is no research to support it, they have improved the owners’ life in thousands of cases.

Petting them, hearing them meow and purr and watching them play serves as a stimulus for many patients.

It gives responsibility to children

Having a cat at home is a great responsibility for children. Taking care of it, feeding it, and training it is not always an easy task. It’s important to talk to your children so they’re aware of how important the work is.

Don’t forget to make it clear that an animal is NOT a toy. They must not hit them, throw them down, or grab them by the tail. As living beings they must be respected and loved. Pets will be so much happier if children are treating them well.

They hardly need any care

Unlike other animals, apart from vaccines and food, cats hardly need any care. They are pretty clean animals. As soon as they learn to use the litter box, they will always use it.

They are always cleaning themselves and their young, and they don’t require constant attention. You just need to give them a bath every so often, make sure they’re getting the right food to eat, and don’t forget to take it for its regular check-ups at the vet. Remember that a healthy cat means a healthy human. 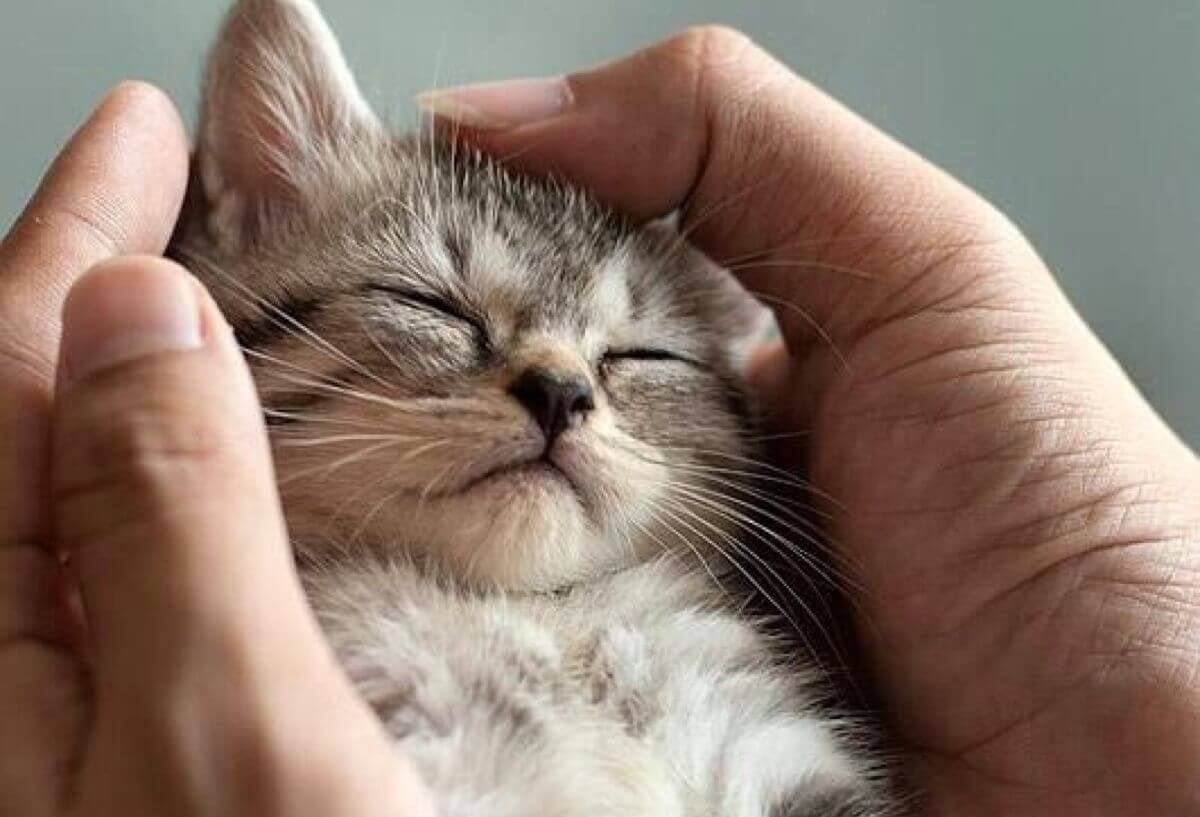 Time Spent With Cats Is Never Time Wasted
However, sometimes something that is so ordinary, like spending time with cats, can reach a therapeutic level because it's so comforting. Read more »
Interesting Articles 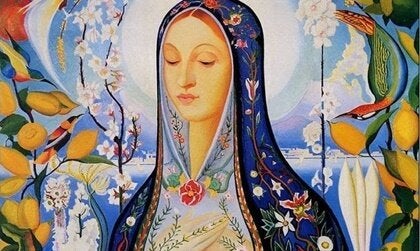 Culture
Hildegard of Bingen: Biography of a Female Polymath 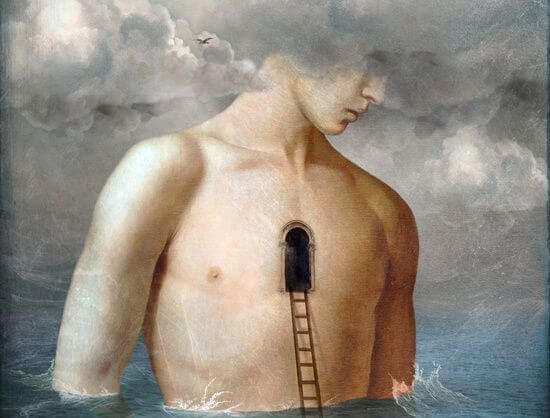 Culture
The Miser and His Inner Prison

We know who they are, even though they try to go unnoticed. They are those people who never bring cash, go to the bathroom when it’s time to pay a group bill or are go to unlikely places just to get… 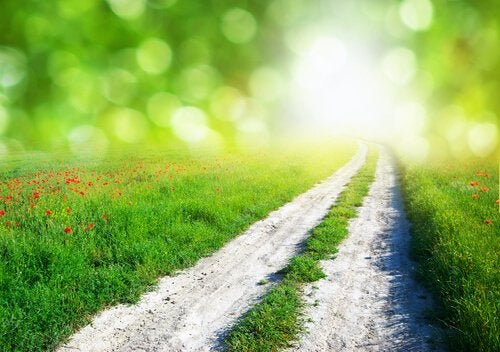 “The very essence of instinct is that it’s followed independently of reason.” -Charles Darwin- “How did you know that?” “It was my instinct.” Do these words sound familiar to you? While instincts are supposedly inexplicable powers that belong to the animal kingdom, human… 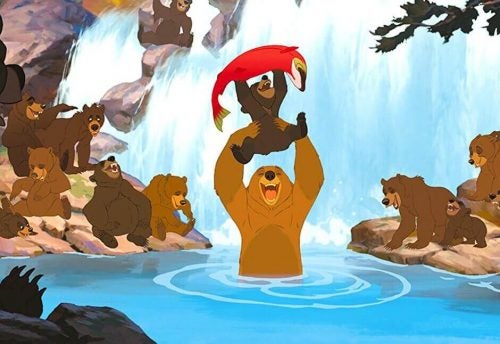 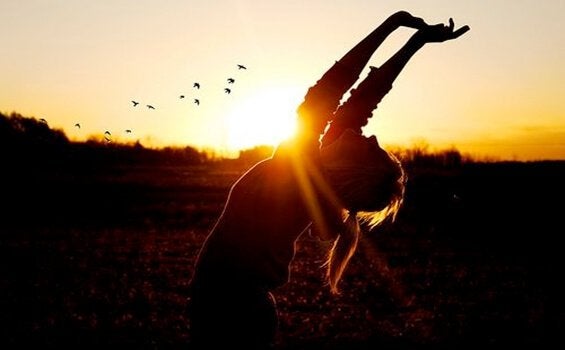 Is there anything more moving than seeing human potential in action during extreme situations? Maybe so, but there is something really moves us when humans act altruistically in extreme circumstances. Times when fear, danger, and uncertainty pervade. Karl Jaspers (1883-1969), a… 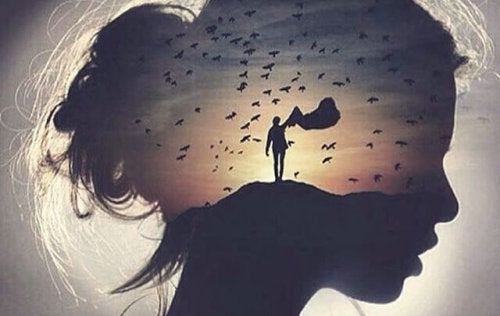 Hermann Hesse’s quotes are an invitation to reflect on life and the search for identity. They are a gift to all those who wish to know themselves better and discover who they really are. His great legacy, which is deeply spiritual… 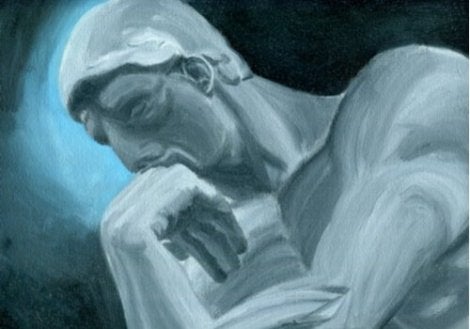