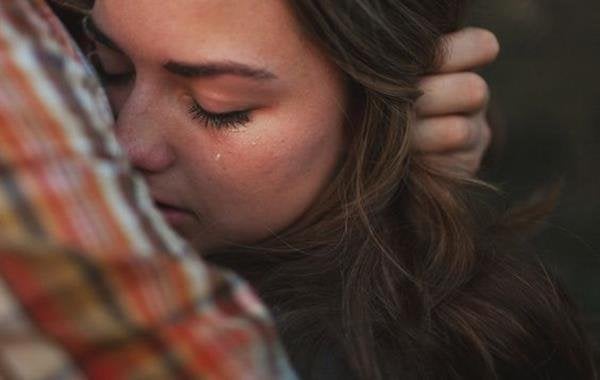 This happens often. There are people who dare to break off a relationship, not because they really want it to end, but because they hope that this gesture will make the other person react. What they hope is for that person, faced with the imminence of loss, to decide to finally respond to their emotional needs, which had until then been ignored. It is an extreme measure that can work in the short-term, but which may also imply great costs in the long term.

Manipulation and emotional blackmail are not the best way to deal with problems in a relationship. Quite the opposite: they turn out to be terrible alternatives, because in the end, they do not provide a resolution to a conflict, but instead they cover it up, postpone it, and most of the time, make it worse.

Ultimatums and fake breakups are a means with limited efficiency. Fine: maybe with this, you will manage to get your partner to promise (falsely) to change in some sense, so that you reverse the decision. However, at the same time, you are putting into effect the logic of conditioning and control that can turn against you at any moment.

Breaking up as a lure

The final goal of breaking up with our partner so they will react is nothing more than putting that person under our control. In this sense, it is a manipulative behavior and emotional blackmail. The other person is being “backed into a corner” and they are left with no real options to choose from. In this way, they are put down and left under our control.

This is a poor solution and the worst thing is that it is only used when there is some awareness that the other person feels affection. Because you know that they love you, you put them in an extreme situation so that they will react exactly the way you want them to: by submitting themselves to your control. In other words, you put your needs on their shoulders and leave the other person no ability to react.

The threat of losing you simply operates as a lure. If the other person bites the hook, what comes next is a kind of relationship in which manipulation is the master. Moving forward, even if you do not like it, logic takes hold telling us that it is okay to “play with the other person’s feelings.” It is no longer spontaneity, but rather calculation, that determines the step to take. It is no longer sincerity, but tactics that define the connection that bonds you.

In the worst of cases, what happens is that a miscalculation shows up. You break up with someone so that they will react by begging you not to do it and promising to do what you ask. But sometimes things do not turn out the way you want and the exact opposite happens: the other person reasserts their value and decides to end the relationship so they are not the victim of manipulation. Then the dangerous game can turn against you and you are the one who has to take it back. You go for wool and you’re the one who gets sheared.

Learn to lend value to your words and actions

What many of the people who use these kinds of tactics forget is that with them, they are not only taking away the other person’s value, but their own as well. Soon others will learn that what they say or do has a relative value. They are not the expression of what that person really thinks or feels, but they may simply be the manifestation of some psychological game that is being set into action. So the price of that manipulation and blackmail is not being able to have a relationship with trust and real intimacy.

Sometimes it also happens that a relationship ends prematurely or without there being any underlying reasons for it. One person ends it to get the other to react and the other, who does not want to be manipulated, accepts that final price so as not to lose their autonomy. Neither party reaps any benefit from this.

Putting a relationship under a logic of power is never a good idea. Surely you get some benefits, but you are losing much more. You make that relationship lose its value, you make it “cheap,” and without realizing it, you make it stop being a bond that enriches your life.

So the union becomes an element that creates anxiety and pain, something that subtracts rather than adding. When that type of manipulation and blackmail exists, sooner or later, the roles will switch and a series of events will take off in which the two act more like rivals or enemies than a couple.

Conflicts in a relationship hurt and cause fear, especially when they are serious. But the only path to resolving them is to look them in the eye and look for a healthy way to deal with them. Communication is always an excellent option. Talking from the most authentic part of your heart brings understanding.

Without the ability to do this, the relationship has no chance of growing. In this case, it is indeed worth breaking it off, without any other goal than to improve the lives of both parties.

Cooking is one of those activities that combines art, technique, and knowledge. It's a field in which culture and affections are put into play in a single task. Basically, we eat…

There is a misconception out there that says that opposites attract, or, in other words, that people who are very…