Read this article to learn all about brainspotting therapy and what it can do for you! 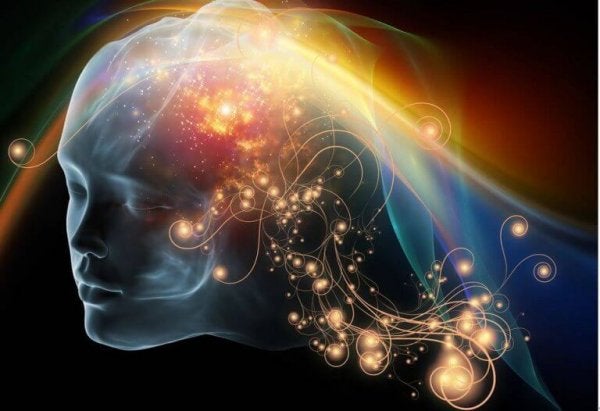 Brainspotting therapy was developed by David Grand in 2003. Grand defines it as a psychotherapeutic proposal that uses the visual field to locate “relevant ocular positions”. These ocular positions (or brainspots) might relate to areas of our brain that activate due to psychological trauma.

Grand discovered that the visual field and the position of the eyes granted access to specific areas of the brain where traumas might be located. After reaching these brainspots through mindfulness or full awareness, he worked on those specific areas until the patient reached a state of resolution.

Brainspotting therapy is a complex and deep process. Thus, to better understand the mechanisms behind it, we’re going to take a stroll down memory lane. Specifically, we’ll go where everything started.

When and how was brainspotting therapy discovered?

In 2003, David Grand was treating a 16-year-old ice skater with dissociative issues that were affecting her performance.

There were times when she couldn’t feel her legs or couldn’t remember a sequence she had rehearsed many times before. Several hypotheses that stated that these symptoms were only physical were dismissed. Specialists believed this had a dissociative origin and started working on her mind.

Grand worked with her for about a year and believed that what was happening could be related to her mother’s rejection and several injuries and sports failures she experienced.

While in therapy, Grand asked the skater to imagine a sequence she thought was impossible to do. She had to single out a part in the sequence where she felt like she was about to fail and freeze that moment. That’s when Grand would ask her to follow his fingers with her eyes while he’d move them around. Finally, the skater’s eyes flickered and the process began.

Ten minutes after, the process ended and the ocular blockage stopped. The next day, the skater called David and told him she had managed to do the seemingly impossible sequence several times.

Grand realized he could be onto something important and decided to test this hypothesis with other patients with similar issues. He also contacted some of his colleagues, who agreed to try it out as well. This way, he gathered enough evidence on the effectiveness of brainspotting therapy. This evidence included patients with different diagnoses, clinical histories, and traumas.

How does brainspotting work?

Within the visual field, brainspotting locates when and where the person is the most connected to their body and tries to reach full awareness of internal processes like affection, memory, bodily sensations, etc.

As a patient, you’d have to allow yourself to fully observe what’s going on inside your mind. At some point, the therapist can intervene and talk about the process, but the main goal is experiencing your own body. That way, it’ll be easier to reach resolution.

The therapy continues until the patient can remember or imagine what triggered them without feeling anxious. Finally, the process is repeated until there’s hardly any trauma.

The patient can reach resolution at any time, from the first session to even after years of therapy. This depends on the diagnosis, how serious their problem is, and the patient’s ability to process. Nonetheless, the therapist needs to really know what they’re doing and have the utmost respect for their patient and the process if they want to be successful.

Untying Painful Emotional Knots
Emotional knots rob you of your energy, freedom, and capacity for growth. They're made up of emotional wounds and emptiness. Read more »
Link copied!
Interesting Articles
Psychology
Frances Farmer, The Actress Who Ended Up Lobotomized

She was a different kind of woman. Maybe too bold for the 40's when all it took to be an…

We all have habits that are probably detrimental to us. You may have heard the phrase, “Man is the only…

Why have suicide risk factors become a topic that we don't talk about? Why is this a taboo? To solve…

It's happened to everyone at some point. There are those days when you just don't want to get up. It might…

Eating cakes after a relationship break-up, devouring food in times of stress, eating more than our body actually needs etc. The name for this is emotional eating, a custom for which…