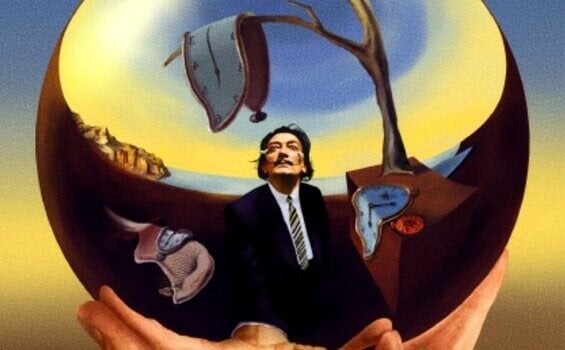 Salvador Dalí’s quotes are just like he was: surprising and clever. And almost always powerful. There’s no other way it could have been since this man always grabbed people’s attention and caused all kinds of controversies.

This Catalonian artist was born in 1904 and was the third “Salvador” in his family. The first was his father. The second was his older brother, who died before the painter was born. His parents actually took him to that older brother’s grave and told him he was his reincarnation. Those words set the tone for his whole life, and he ended up having serious identity crises because of it.

People see Salvador Dalí as one of the main figures of surrealism, whether just from Spain or the whole world. His paintings are the most well-known part of his work as an artist, but he was also a photographer, scenographer, sculptor, engraver, and writer. These are some of Salvador Dalí’s best-remembered quotes.

One of Salvador Dalí’s quotes about difference

It’s a very interesting attitude that a lot of other great thinkers agree with. Dalí wasn’t exactly a testament to modesty, but, with this quote, he shows that what he wanted intellectually was contrast, not affirmation.

Dalí also had a very pragmatic side. He was accused several times of using his eccentricities as a way to promote himself and add value to his work. For example, here’s this read-between-the-lines quote about that subject: “Intelligence without ambition is a bird without wings.”

A lot of Salvador Dalí’s quotes show him to be a practical person, someone with both feet on the ground, even if it didn’t seem that way. Judging by this quote, ambition was also extremely valuable to him.

Surrealism was absolutely one of the most important cultural trends of the 20th century. Salvador Dalí had a lot of quotes that tried to explain and theorize about it. This one says: “Surrealism is destructive, but it destroys only what it considers to be shackles limiting our vision.”

The most interesting thing about that quote is the idea of destruction that he talks about. He doesn’t give it a negative connotation, he actually says it’s necessary for creativity. You destroy things so that you can build, clear things out, or clear up your path moving forward.

Madness and the clown

People constantly branded Dalí as mad. He never hid the pleasure he got out of making everyone uncomfortable and standing out in any scenario. But behind that attitude, there was also a reflective and truly wise man.

This is one of Salvador Dalí’s quotes that best shows this idea: “It is not me who is the clown, but this monstrously cynical and so unconsciously naive society, which plays the game of seriousness in order better to hide its madness.“  He beautifully calls into question the idea that what’s serious is rational, by bringing out the idea that seriousness is just a mask.

Unlike other artists, Dalí always tried to keep a definitively “apolitical” stance. At some points, he was accused of sympathizing with the Nazis, but he always denied that. The quote above shows us that, in one way or another, he put art and imagination above all the “real” events that happened in his lifetime.

It would also be a pity not to mention one of the quotes that show Salvador Dalí’s playful and funny side. In this one, he talks about young people and says: “The biggest tragedy of young people today is that I am no longer one of them.”

As you can see, Dalí also knew how to make fun of himself. In this case, he used irony to show one of his weak spots. When we look at things years later, sometimes it seems like his extreme narcissism was more myth than reality.

If there was one thing Salvador Dalí knew how to do it was grab attention. He spoke this quote with complete honesty: “Whoever wants to engage people’s interest must provoke them..“ No one was better qualified to say that than this man.

Dalí was always provocative. He loved to challenge biases and conventions. His greatest strength was playing with reality whatever way he wanted. This was true in both his daily life and the amazing art he left behind. And it’s also where a large part of his genius lied.

Salvador Dalí’s quotes will never show just how great he was. Loved by some and hated by others, it can’t be denied that he was an extremely important figure. What we’ve done here today is just pay a small tribute to someone who changed the way we look at our reality. 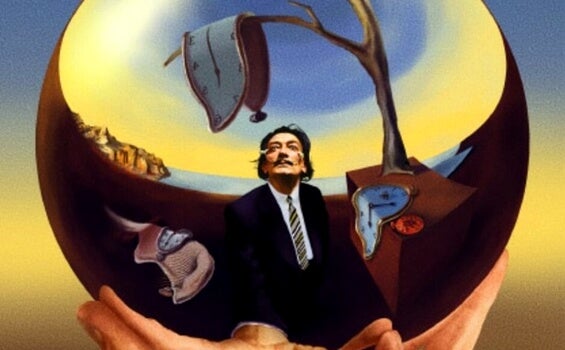 Salvador Dali’s Method to Wake Up our Creative Side
Salvador Dali once said that he didn't do drugs, he was drugs. He had a peculiar method of tapping into the surreal using dreams and we find out exactly how he did it. Read more »
Interesting Articles 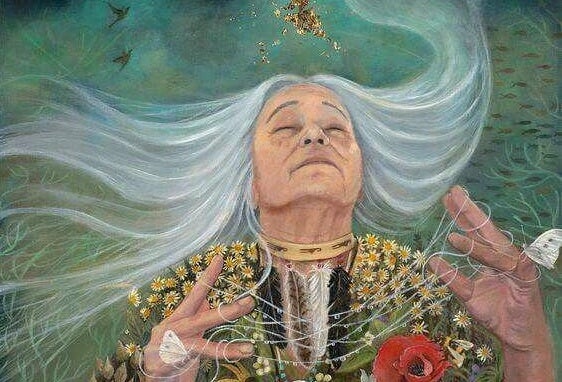 Culture
Sit with Wise Women, Listen to Their Tales

Wise women are weavers of stories. Sitting at the feet of our mothers, grandmothers and aunts and really listening to… 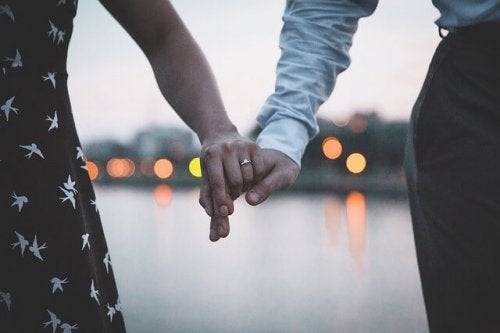 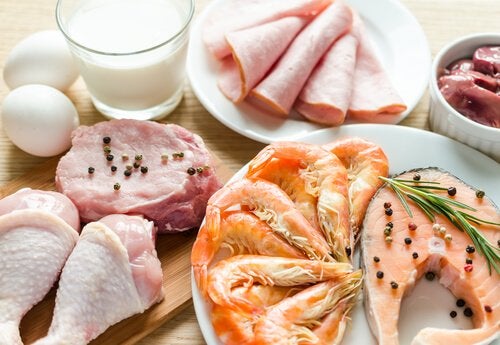 Our brain’s chemical state is mostly determined by the release of neurotransmitters, which directly affect our mood. These substances are responsible for keeping our brain functioning as it should and can be the key to improving our feelings and attitudes… 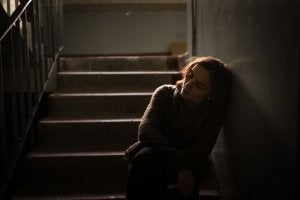 Life is meaningless. That’s the main belief among those who feel indifferently toward life. People who feel the weight of… 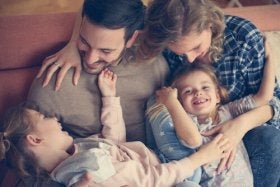 The coronavirus crisis has placed us in an extraordinary situation. Those who can are working from home, most shops are closed, and children and teenagers aren’t going to school. The situation is difficult, and being parents during lockdown can make… 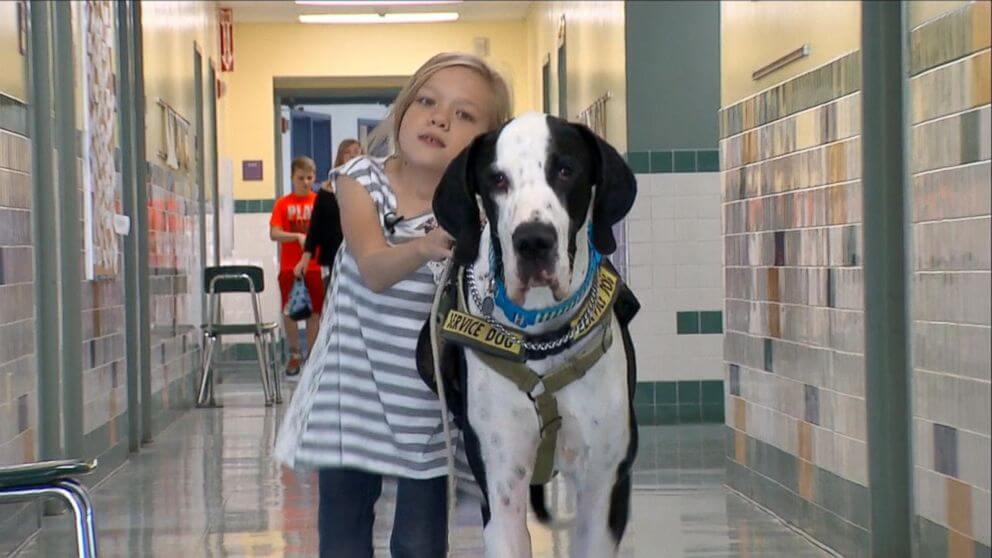 Culture
“Lean on Me:” The Wonderful Story of Bella and George