The old saying goes: “As for tastes and colors, much has yet to be said.” And that’s certainly true when it comes to paraphilias, or unconventional sex practices. Human beings can have multiple sexual preferences and become aroused with very diverse objects.

“No one is just like anyone else. Not better or worse. They are someone else entirely. And if two people agree, it’s based on a misunderstanding.”
– Jean-Paul Sartre-

There are paraphilias which are relatively frequent, such as for example, exhibitionism or voyeurism. Other paraphilias, such as fetishism or masochism are associated with the expenditure of quite a lot of money. However, today we invite you to discover some sexual tastes that are even more strange.

Ursusagalmatophilia, plushophilia, furry sex or yiff is a term applied to people who feel aroused by stuffed toys or people dressed up as stuffed animals. It is not zoofilia, because it is not animals which peak their interest. Instead, it is people dressed up as animals or animals with human traits.

Furry fandom is usually not sexual. In fact, people who practice sex with stuffed animals or dress up in costumes in order to take part in sexual acts are within the minority of this ample phenomenon. Murrsuiting or yiff, the sexual variant of furry fandom, is a much more of a minority practice. And it is frowned upon by many people. It is usually pursued within the furry universe.

Many furry conventions take place within the U.S., Europe and Spain. However, finding yiff or murrsuiting parties or conventions is much more complicated. Despite this, there is a myriad of webpages, forums and specialized groups which organize events and gatherings. They also offer videos and images with this theme.

In olactophilia or osmolagnia, the individual becomes aroused through smells. Within this philia we can find farting, also known as eproctophilia, which consists in sexual arousal through the smells emitted by the human body. More specifically, through the smell of intestinal gases.

The sense of smell and hearing are considered important parts of this philia, as well as touch and sight. There are some who prefer to be very close to the source, in direct contact, while others prefer for the smell to linger on clothes or go through articles of clothing.

Although this paraphilia could be considered one of the most strange, the truth is that farting videos can be found on all of the main websites dedicated to adult content. Currently, although no scientific studies have been performed on this philia, certain cases have been described, such as Brad’s, narrated by Mark D. Griffiths.

“One of my most common fantasies is receiving it as a reward for completing a task (…) There’s an idea of submission, not necessarily masochism. An idea of being there without being the center of attention, where she allows me to be without complaining about me too much.”
-Brad-

More than a philia, it is considered a phenomenon that some people have experienced. Certain individuals have narrated how they have had sexual relations with ghosts (spectrophilia), or with extraterrestrial beings (exophilia). Other people simply fantasize about having them or ask for advice on how to make this happen on internet forums.

The case of Carla Moran, known as the Doris case, is very well known when it comes to this phenomenon. The woman describes how she was raped by three entities that she considered ghostly. Other women, such as the singer Keisha or the late actress Anna Nicole, also affirmed to have suffered through such experiences.

It would be unwise to make a quick judgement about this phenomenon. It is advisable that, if you have ever experienced something similar, that you seek out a trusted professional, a psychologist or psychiatrist. This will help you narrate your experience more deeply and mutually comprehend what has happened.

In some cases, food and anything related to it are objects of sexual desire. An example of this is feederism, or finding pleasure or feeling aroused by eating or gaining weight.

There is currently not much that is known about this paraphilia, whether it is a philia of its own or a variant of other related philias, such as morfofilia, attraction to people with certain physical characteristics. The truth is that, currently this philia has a lot of followers. The existing audiovisual material related to it is very varied and diverse. It even inspired a fictional film called “Feed”.

“Tentacle rape” or “shokushu goukan” is a very popular genre in a certain type of population. As its name suggests, this paraphilia is a variety in which the main protagonist are tentacles. These can belong to animals, fictional monsters or people dressed up with tentacles.

Although the genre is known as tentacle rape, the fantasy doesn’t always involve rape, since the sexual act is consensual. Despite this, domination still prevails, since the woman, which is usually the person exposed to the tentacles, is immobilized and subjected to her dominant.

Crush fetish is one of the most curious paraphilias. It consists of sexual arousal from crushing things, for example, fruits, insects or living things. It is a mixture of foot fetish, domination and sadism. The objects that usually get crushed are fruits or small animals.

There are websites dedicated exclusively to crush fetish. They feature images and videos of women crushing diverse objects or animals. These videos show mainly women’s feet and the process and remains of what has been crushed.

There are two types, the soft crush fetish and the hard fetish. The soft kind involved crushing fruits, insects or small mollusks. In the hard fetish, the victims of such cruelty can be rabbits, small cats or birds. In any case, whenever live animals are used in this practice, it is considered animal cruelty. Therefore, it is a denunciable act.

Doorknob Shojo consists of photos of young girls licking doorknobs. These images, far from being innocent, have clear sexual connotations. Many of them the girls are simulating postures and expressions characteristic of oral sex.

The story of Doorknob Shojo started in twitter, and it is the product of a conversation through this social media. Quickly the practice went viral, diverse blogs were created with girls licking doorknobs. A television show was even made about this phenomenon.

Sometimes the fantasy doesn’t stop at just licking, but includes games with the doorknob. There are also other varieties that are very similar to this practice. For example, the use of a car gear lever instead of a doorknob. 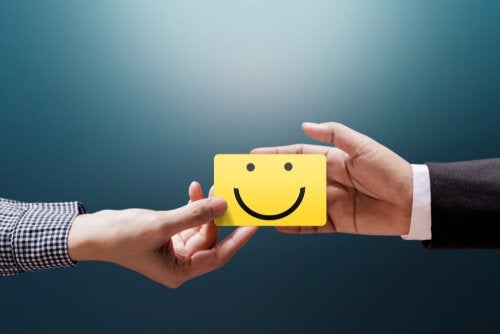 Psychology
Emotional Branding: What Is it Exactly?

Emotional branding is an advertising strategy that aims to establish an emotional connection with consumers. In other words, its goal is to strengthen the existing bond between a company and its clients through emotion instead of reason. This strategy seeks… 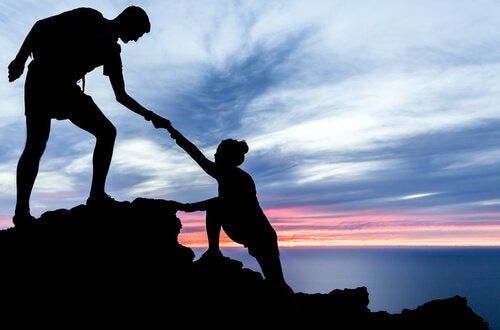 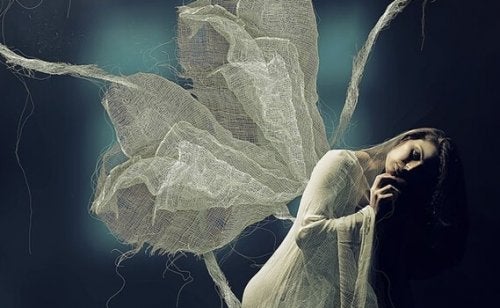 Psychology
Loneliness and Anxiety: Why They Go Together and How to Escape

Loneliness and anxiety are two of the biggest issues in today’s world. Every day there are more and more people who… 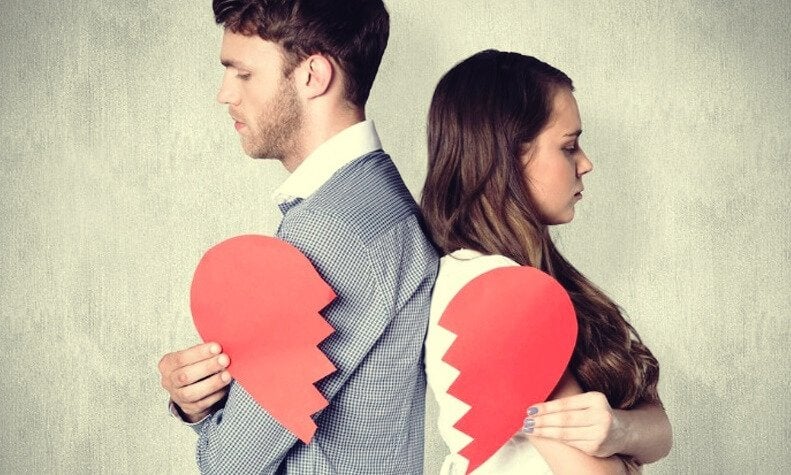 There are a lot of myths about infidelity. It’s obviously a very serious issue, and it can be a critical point for a lot of couples. But our culture has also started to give life to a lot of mistaken ideas about… 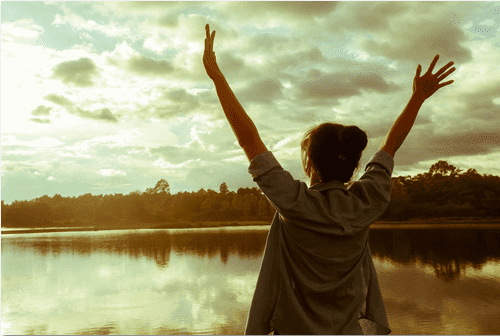 Why are we so afraid of change when life is so full of it? It’s the only thing that’s constant. It’s…