Home » Culture » The 10 Commandments for Spoiling Your Child

The 10 Commandments for Spoiling Your Child 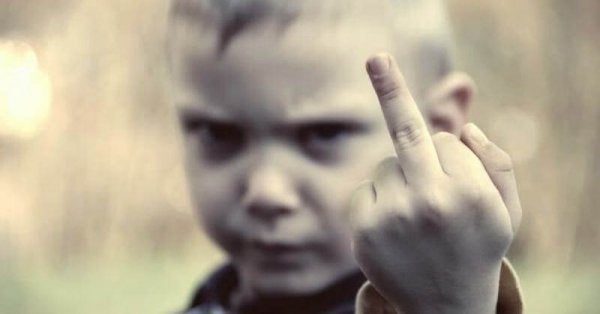 Nowadays raising a child has become so complicated, you always have the option of spoiling them. This method is more simple, although it is just as or even more costly. But, how can we know if we are spoiling them or not? Which way should I choose: raising or spoiling? The choice, of course, is up to the parents, guardians, educators and, even society in general. We aren’t going to highlight the importance of television in the education of children, which at times is greater than it seems, just to not make this article even longer.

We are also not going to focus on the discussions about whether some actions are good or bad for the raising of children. No, we’re going to try to keep our distance in order to give objective rules. Behaviors to put into practice in the upbringing of your children, if you don’t want to spoil them.

“Educate children and you won’t have to punish men”
-Pythagoras-

The 10 commandments to spoil your child

Although there are many ways to spoil your children, there are 10 rules that are as simple as the ten commandments. If you follow them, no matter how unlucky you are, you’ll surely achieve the desired objective.

Emilio Calatayud, the well-known judge in minor court, leaves this decalogue for posterity: (certain modifications have been made in order to enrich the article.)

“Children have to be tolerant with adults.”
-Antoine de Saint-Exupéry- 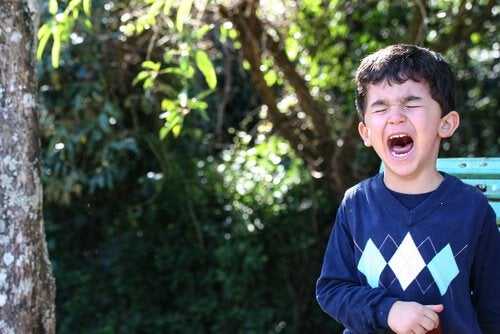 As we stated in the beginning, we could perceive education as a more or less complicated task, but what doesn’t tend to produce responsible adults is the absence of clear limits when these individuals are young. Let’s not forget that a big part of the foundation of who they will be in the future is established during their childhood. Be it for good or for evil.

Thus, those were the keys to spoiling your child. Please understand the tone of irony and sarcasm of this article. Not following these rules will make your children be better people. And, of course, “when your child is already a delinquent, don’t forget to proclaim that there’s nothing you could have ever done to help him.” 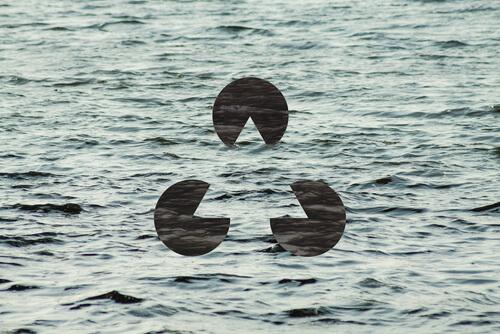 Culture
Gestalt Principles: How We Organize What We See

Gestalt principles are rules that explain how our brain organizes stimuli. These principles help us understand why we see things the way we do. They revolve around the idea that the whole is something more than the sum of its… 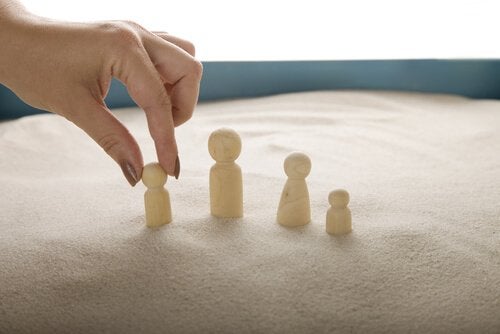 Most of the time we go to the psychologist already with an idea in our head of what’s causing us so much pain. Other times we’re having problems identifying what’s bothering us, and the psychologist has to use different techniques… 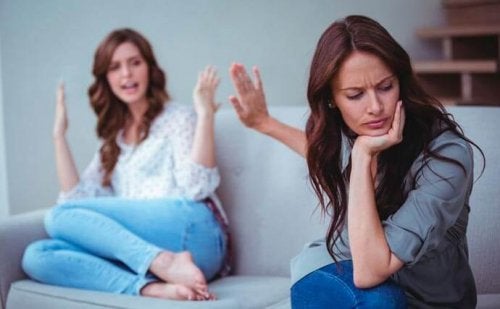 Art and Psychology
The Art of Staying Calm During an Argument

Some people tend to be quite impulsive when it comes to expressing their thoughts and feelings. Perhaps they only think of getting their point across and not about the right way to do so. This isn’t uncommon. In fact, we… 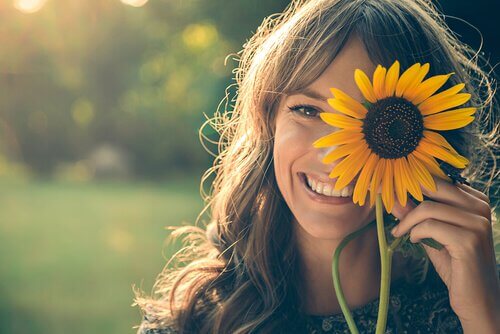 Culture
Smiling More, Even When You Don’t Feel Like it, Can Make You Happier

Smiling more is something a lot of people have on their to-do lists. But it’s not as easy a goal as most people think. Sometimes you have to do it even if you don’t really feel like it. This is part of… 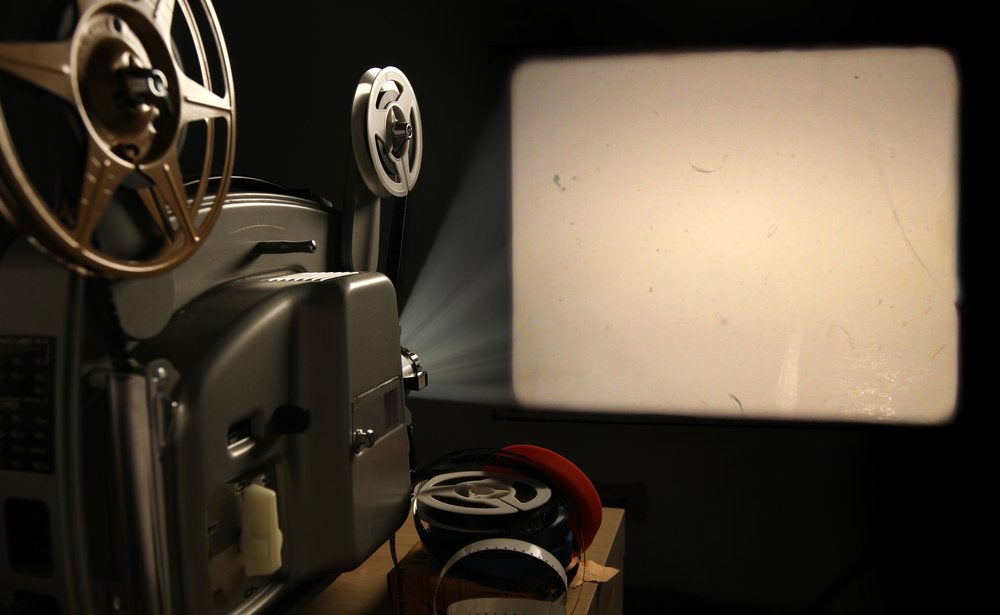 Psychological tests come in all shapes and sizes, and some of them are really interesting. And this one definitely awakens our curiosity. This test indicates your personality based on the movie theater seat you choose.… So, where do you sit? The… 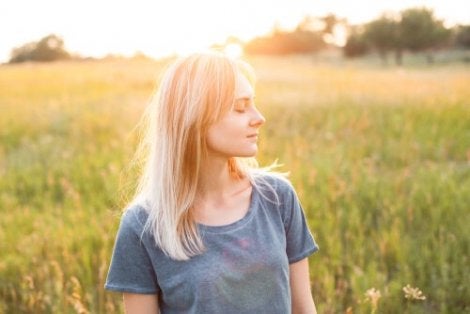