What You Should Know About Angelman Syndrome 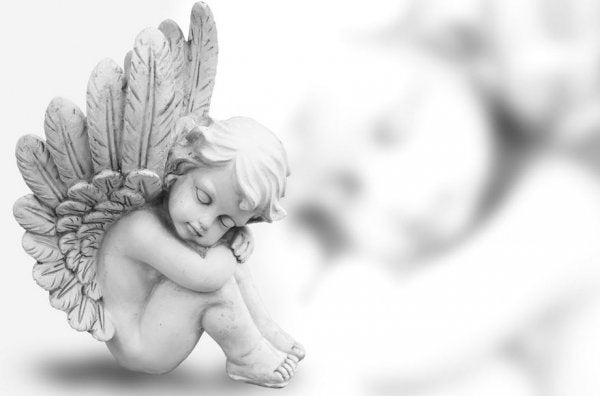 On several occasions I have reflected on the way that our work serves a higher purpose. Humbly and honestly I have to say that I am lucky to be able to use the “power of the pen” to raise awareness of current news and interesting information that can help people. Among all of you thousands of people that read our articles and who we have so much gratitude toward for giving us your time and attention, there are surely many of you that know someone affected by what we are about to discuss.

Using that ultimate power of words to awaken people’s conscience, lift broken hearts and lost spirits, today we would like to let you know about a little-known syndrome called “Angelman syndrome (AS)” or “Happy puppet syndrome.”

Testimony is the best way to raise awareness

Aitor was 20 months old when his parents were told he would never walk… they still were not aware that he had AS. Now he is 6 years old and we can read about his life on the Facebook page his parents have created called “The Adventures and Misadventures of a Family with Angelman.” And, he plays soccer, plays the drums, loves swimming, running, and playing on the computer and adores his brother Urko.

In 1965 the English pediatrician Harry Angelman was the first to describe this syndrome. He recognized that 3 of his patients had the same characteristics: severe intellectual disability, motor speech deficits, and excessive laughter. It was 30 more years until it was discovered in 1987 that these people lacked a fragment of DNA on chromosome 15.

10 things you should know about the happy puppet syndrome

Where can I find more information about the Syndrome?

If you want to know more about Angelman Syndrome, we will leave some information here. We hope it helps!

–The Adventures and Misadventures of a family with Angelman (Spanish language), a page created on Facebook by the parents of a child named Aitor to show the world that having a child with AS is not synonymous with being unhappy.

–Angelman Syndrome Foundation, a foundation dedicated to raising awareness of AS and conducting fundraising events to support research.

Link copied!
Interesting Articles
Stories and Reflections
The Myth of Medea, a Sorceress in Love

Culture
6 Quotes on Friendship to Make you Think

Sometimes we call people friends and they really aren't. They're people who take advantage of us to get something in…

Culture
5 Reasons Your Mind Won't Give You a Break