The Power of Your Mind and Three Ways to Harness It 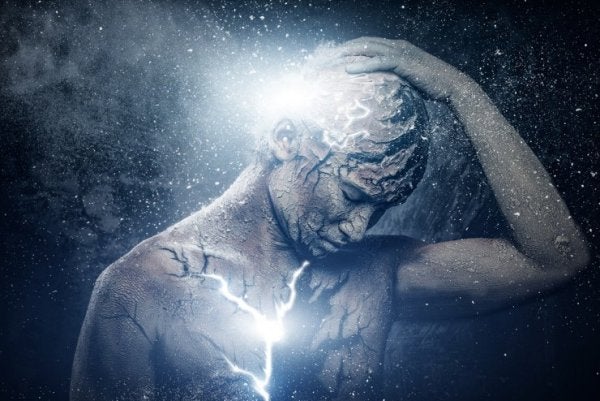 We have learned so much about the human mind thanks to psychology, medicine, and neuroscience. Many studies have been conducted that reveal the amount of energy held by, and surprising power of, your mind.

Below, we will see some of the most surprising things your mind can do.

Strengthen your muscles and increase your metabolism

In one study, carried out in 2004 by Ranganathan (United States), a group of people listened to an audio recording that guided their minds so they imagined that they were exercising. Another control group listened to a conference that didn’t have anything to do with exercise. The subsequent analysis of the two groups revealed significant differences in muscular strength: it was as if the group who had been led to imagine they were exercising had actually partly carried out that task.

The scientists believe that the mental process of imagining that the body is exercising releases the same hormones for muscle growth that are released during actual physical exercise.

What is the lesson here? Your mind is much more powerful than we could imagine. Our brain is capable of building muscle and increasing our metabolism simply through exercising our imagination.

Turn a weakness into a strength

One fascinating study, carried out by Wesnousky (United States), revealed that when people believe that there is a positive aspect to a weakness or character defect that they have, they begin to show it.

What is the lesson here? Be careful with what you believe, because your brain will believe it and, consequently, will behave as if it were true.

Many studies have demonstrated that in a diverse group of complicated careers, professionals who repeatedly imagined themselves completing a complex task using realistic details extremely improves their output.

Many professionals who have to perform in high pressure environments use the power of their imagination to be able to stand out and perfect their skills and abilities. Their imagination is a huge asset when executing tasks, because they imagine themselves achieving even more dangerous and difficult tasks, which means they are more comfortable carrying out the specific tasks of their own professions, relaxing themselves without losing concentration.

By doing that, you learn how your imagination has the power to significantly improve your ability to carry out a complex task.

This way, you can make the conscious decision. Want it, believe it, imagine it.