What Your Taste in Music Says About Your Personality 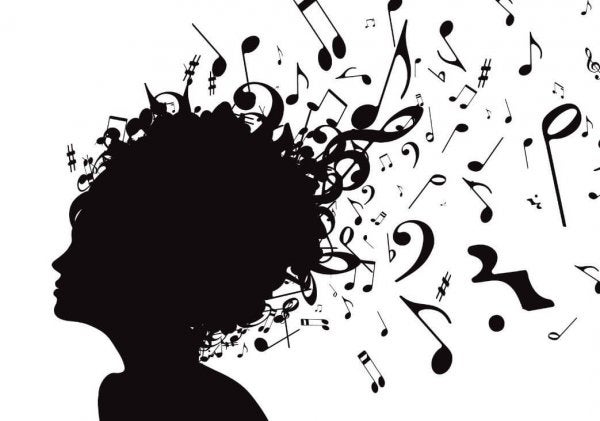 To begin, we invite you to listen to this song while you read. As this is an article that is dedicated to music, it’s only fitting that we include some.

According to a study that was recently conducted in the United Kingdom, musical taste and personality are closely related. British professor of psychology Adrian North from Heriot-Watt University, conducted the study, which included more than 36,000 participants from all over the world.

According to North, researchers from past decades have found fans of rock and rap to be rebellious, and opera fans to be prosperous and well-educated, but “this is the first time a study has shown links between personality and musical taste over a wide range of musical styles.”

“Without music, life would be a mistake.”
-Friedrich Nietzsche-

This interesting study, which included 104 different musical styles, lovers of jazz and classical music enjoy high levels of self-esteem and creativity, although jazz fans tend to be sociable, while classical fans are more introverted. Meanwhile, pop lovers are hardworking.

Heavy metal fans are gentle and peaceful, although they’re not very hard-working and they have low self-esteem.

One of the study’s most interesting findings for North were the similarities between lovers of classical music and heavy metal fans, strange as it may seem: both groups are peaceful, introverted, and creative people.

The personality of heavy metal fans

“People have the stereotype that heavy metal fans are depressed to the point of suicide and are a danger to themselves and to society. But they are actually quite delicate people.”
-Adrian North-

There are many stereotypes about fans of heavy metal, rock, punk, etc., especially among older people. Their musical taste and their look produce in many people a sense of mistrust, suspicion, and the belief that they are harsh and rude people with no emotions. However, younger people don’t have the same beliefs. With all due respect to older people, this study supports the belief that heavy metal fans are gentle and sensitive.

For anyone who still doubts this, here is a heavy metal ballad for you to listen to…and if you like it, watch the next one!

We agree more or less with some of the claims made by Professor North, like the idea that “Sometimes people define their sense of identity through their musical taste, their clothing, the bars that they go to, or their use of certain slang words…It’s not unusual to think that personality could be linked to musical preferences.” What do you think?

If you want to participate as a volunteer in North’s study, you can go to http://www.peopleintomusic.com/. You might even change the conclusions!

Culture
The Main Functions of the Dorsolateral Prefrontal Cortex

The prefrontal lobes are the key elements for the modulation and control of human behavior. They're undoubtedly fundamental as regards…

Culture
How to Cope with Emotional Overload During Lockdown

Emotional overload during lockdown is a psychological reality that many people are experiencing. We can understand this as a saturation…