Sexsomnia: People Who Have Sex While They’re Asleep 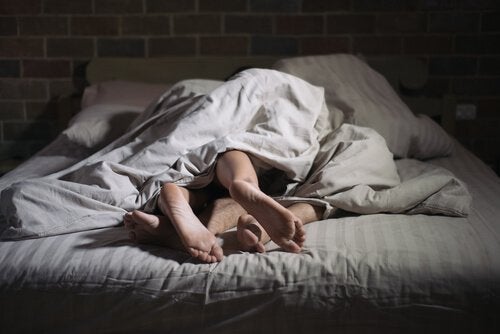 Sexsomnia is also known as sleep sex. It is a sleep disorder that involves performing sexual actions unconsciously while sleeping. Sexsomnia is linked to NREM. The strange thing is that a person with the disorder doesn’t usually remember anything about it the following morning. Data indicates that men are the most affected.

Sexsomnia is a rare disorder. Many of those affected don’t see a doctor or psychologist for fear of being judged, or simply out of shame. Research concludes that 10% of adults with parasomnia have this variety. There isn’t much literature on the subject, with research only beginning in 1996. The first actual cases described come from 2000,  and the term sexsomnia came into use in 2003.

Another interesting fact is that sexsomnia can occur at the same time as other parasomnias, such as sleepwalking or restless leg syndrome. The latter is a neurological disorder consisting of unpleasant sensations in the legs and an uncontrollable urge to move and walk while sleeping.

What does a person with sexsomnia experience?

There have been documented cases of sexsomnia of people having sexual intercourse with strangers while sleepwalking. Other cases report sexual assault or rape. As we’ll see, the consequences of sexsomnia can be very unpleasant, not only for those who suffer from it but also for those who sleep with them.

Factors that can trigger sexsomnia

There are several factors that can precipitate this disorder. The main causes of sexsomnia are:

Sexsomnia usually has a trigger, something that causes the person to wake up while they’re sleeping and carry out sexual behavior. This trigger could be a noise, the touch of a person sharing their bed, sleep apnea or even epilepsy associated with sleep.

A person with sexsomnia suffers, as do those who share a bed with them and those who are subject to the sexual behavior. In addition to relationship and personal problems, it can also have legal repercussions.

The legal repercussions usually involve minors or penetration. The latter are often judged erroneously as rape. Some cases of sexual abuse have gone in favor of the aggressors because they have claimed that they have sexsomnia. Others cases have gone the other way. There is still a legal gap in this regard.

Sexsomnia may come along with confusion, denial, guilt and shame, among other emotions. They may also feel anger, fear and frustration. It often causes relationship problems.

However, the long-term consequences are still not very clear. The disorder doesn’t usually last as long as other parasomnias. It is, after all, a very new field of study where there are still more questions than answers.

There is no specific treatment for sexsomnia. In the medical world, some doctors have tried prescribing sedatives and antidepressants, but none have had very effective results. The best treatment involves targeting the risk factors. This may involve avoiding alcohol and drugs, creating an ideal sleep environment and checking for sleep apnea. Stressors should also be avoided.

As you can see, sexsomnia is a serious disorder that can have legal repercussions and really complicate a person’s relationships. There is still a lot left to learn. 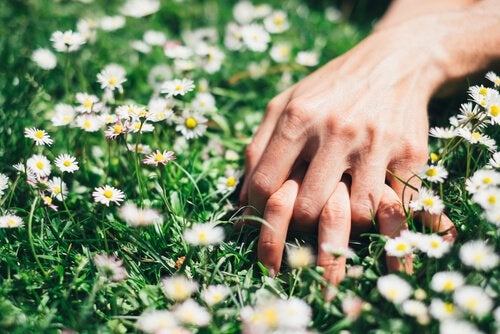 Not many years ago, an ancient sex manual was auctioned in the United Kingdom. Few people knew about its existence since the book was forbidden in the 17th century. Why? The same reason as always: sex was, and still is,… 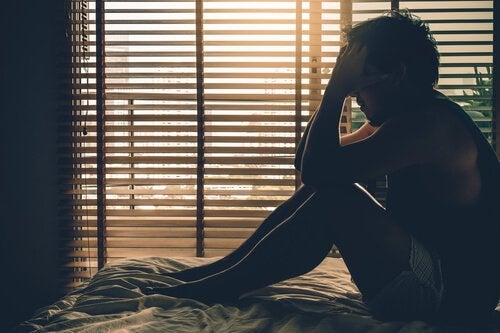 Nowadays, there’s supposedly sexual freedom and no taboos. And we say “supposedly” because, when it comes down to it, this…

In Spain, there’s a branch of science called substantive sexology. Although you may have heard the term “sexology” before, this particular science is unique. Substantive sexology studies the sexes. The important difference here is the use of “sexes” instead of… 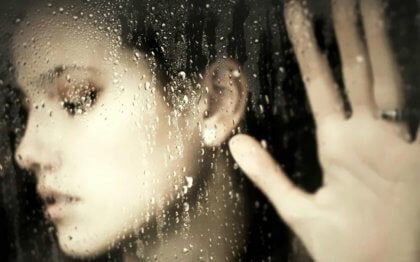 When people hear the term “sexual violence,” they immediately think of child abuse or forced crimes committed by strangers. Although these are extreme examples of this phenomenon, they’re not the only ones. Sexual violence manifests in many ways. In fact,…

Sex
Pornosexuality – What Is It?

Pornosexuality occurs because relationships between human beings are increasingly digitalized. That is, we seldom connect with other people through a direct encounter. Instead, we do so through intermediaries. In other words, through a device between one human being and another.… 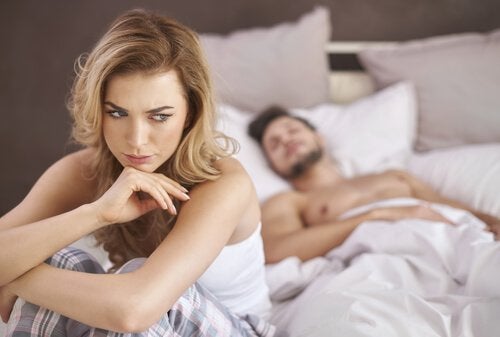 Sex
Self-concept and Sexuality: How Are They Related?

The relationship between self-concept and sexuality is based on the answer to certain questions, such as: “Do you like your… 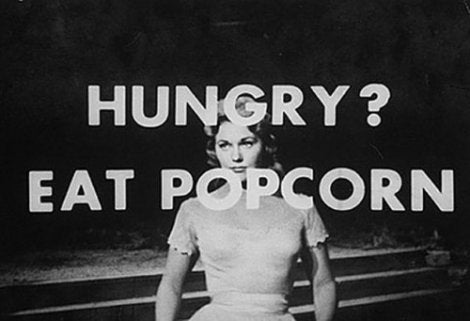