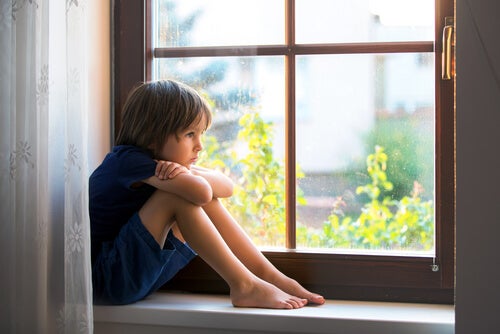 Carles Capdevila once said “our children must be children and make mistakes. But they should also understand how adult life works.”

On the other hand, reality tells us that sometimes we restrict children so much that we turn them into little kids in straight jackets. Some modern parenting styles believe that mistakes are the devil and overprotectiveness is normal.

This strict philosophy puts children into tight-fitting uniforms made in just their size.

Let me explain myself. Modern parenting too often tries to shape happy, impressive children that can’t be disappointed. They can’t get frustrated or see what doesn’t belong to them.

They have to be perfect or at least try to be. Kids end up being prisoners of this utopia instead of feeling motivated.

The mistake of modern parenting

These kids are perfect and happy on paper, but not in real life. In fact, some parents purposely intervene in their children’s lives so that they don’t make mistakes.

The result is that the children become frustrated because the parents take away their right to make mistakes. They take away the opportunity to learn.

A study from 2011 indicates just that. In the study, researchers offered preschool kids different toys. Later, the researcher went back in the room with the child.

The conditions of the experiment dictated how the researcher acted in the room. One of the options was to explain to the child how the toy that he had chosen worked. Then, the researcher left, leaving the child alone.

This study found that when the researchers taught the child how to use the toy, the child played in a more repetitive and limited way. He also got bored more quickly.

Meanwhile, when the researchers didn’t give any instructions, the children independently tried to figure out how the toy work. This challenge helped develop their creativity.

They found more ways to play with the toy, and as a result, took longer to get bored.

Because of this study, psychology professor Alison Gopnik at the University of California believes that over-directed parenting is a mistake.

Parents have to help their children be successful. At the same time, they must keep in mind that any intervention should be to help, accompany, or facilitate development.

Alison Gopnik defines parents who defend modern parenting as carpenters. Why? Because they constantly try to mold and carve their children as if they were a piece of wood. This type of parent wants the child to adopt their norms, values, and dreams.

In fact, they might even put their frustrations and dreams on their shoulders. These kinds of parents have the following characteristics:

There is another way to raise a child

On the other hand, Gopnik believes that there is another, much more positive kind of parenting. She calls parents who adopt this style “gardening parents”. The idea is that parents are adults who water flowers that grow with love and attention.

“Live so that when your children think of fairness, caring, and integrity, they think of you.”

In other words, Alison Gopnik believes that parents should let their children grow without too much intervention. They have to resist the temptation to control them and interfere too much with their lives.

Children need to explore the world, make mistakes, fall down, and learn to solve conflicts. Kids must learn to tolerate frustration to solve their own problems.

To do this, parents have to listen to the opinions of their children. A child should explore and discover his own likes and abilities. To do that, parents should encourage their curiosity and freedom of thought.

However, it’s not all that simple. If you try so hard not to control your children, you might end up pushing them away.

You simply have to be there to protect and help them. It’s a challenge, but it is a beautiful challenge.

There is nothing better than seeing them grow with the pride of doing things for themselves. Things that months before they couldn’t even dream of doing. Just being there, without overprotecting them, is priceless.

And, yes, they will fall a million times while they are learning to walk. But it’s better for them to fall when they are young and made of rubber, then later in life.

Our role is to offer our hand and encourage them to get right back up and try again.

“There are only two lasting bequests we can hope to give our children. One of these is roots; the other, wings.” 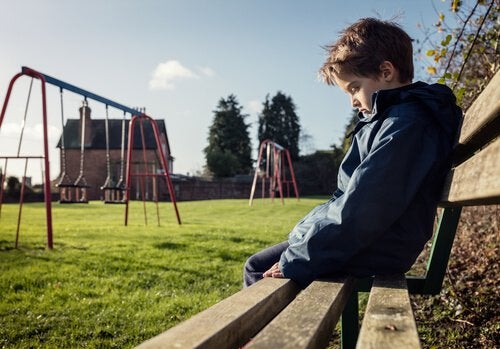 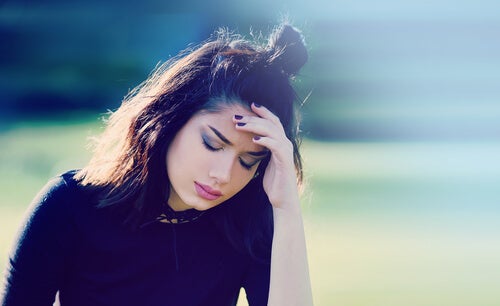 Thoughts play a very important part in our lives because they help us understand how we feel and act. They help us reflect and give meaning to our daily life. The problem comes when we start having obsessive thoughts that… 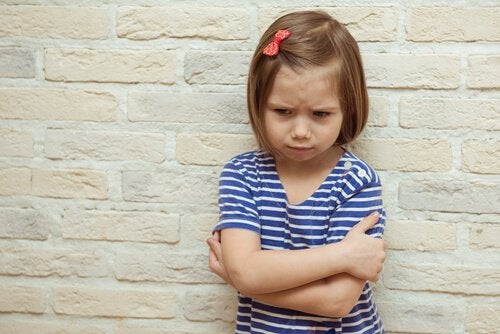 Emotional blackmail is, unfortunately, a strategy that many parents use when bringing up their children. They use guilt, fear, intimidation, threats and often also patience and affection, all to get their children to do what they want. The truth of… 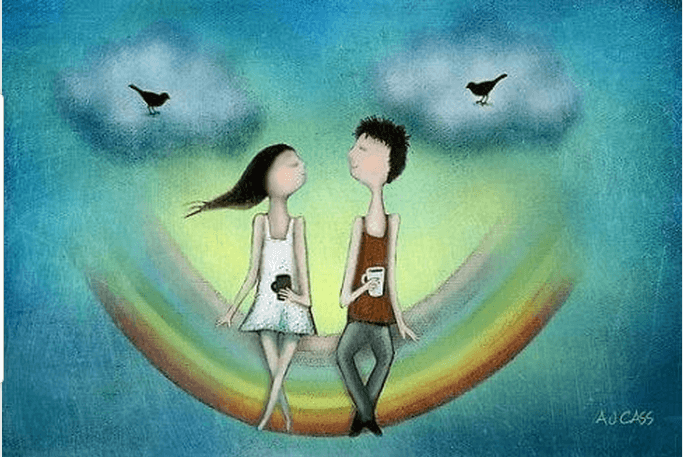 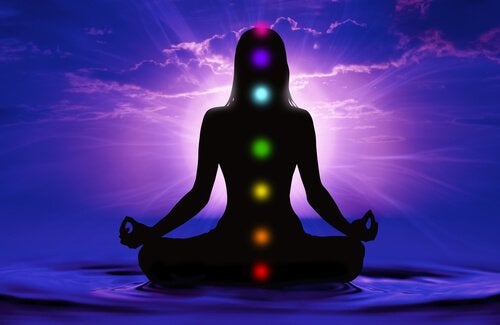 Eastern culture has identified energy centers situated in the human body called chakras. Here, different biological and psychological aspects of the way we relate to ourselves come together. When you balance your chakras, you put yourself on the path to health… 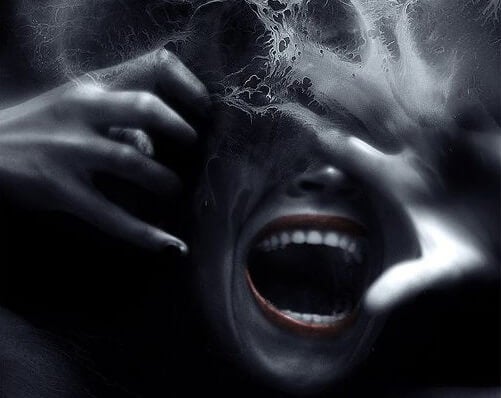 Psychology
3 Types of Psychological Poison in the Home

A healthy home is maybe one of the most important factors towards making us psychologically strong. The opposite happens too: a sick home makes us much more vulnerable and prone to sickness, of mind and body. But there are also types… 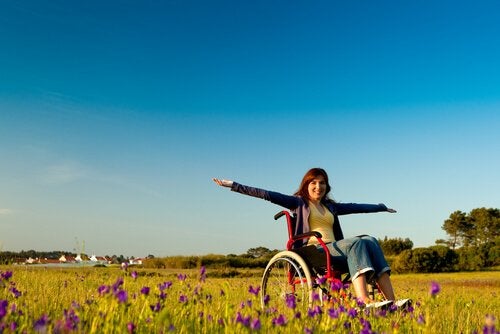 Throughout history, different models have tried to explain disabilities, but in this article, we’re going to elaborate on the model of functional diversity. First we’ll get a better understanding of the history behind the concept before discussing what it means. Let’s…