According to a new study conducted by Canadian researchers, major depression is linked to brain inflammation. The study has been published in the magazine Archives of General Psychiatry. These findings have important implications in the development of new treatments for depression.

Inflammation is the immune system’s natural response to an infection or illness. The body often uses inflammation to protect itself. For example, when we sprain a muscle or fracture a bone, that area becomes inflamed. The same principle also applies to the brain.

However, excess inflammation can be harmful. Evidence increasingly suggests that inflammation causes some of the symptoms of depression such as low spirits, loss of appetite and trouble falling asleep.

The new study aimed to investigate whether inflammation is a controlling factor for depression, independently from other physical ailments.

To investigate, the researchers used Positron Emission Tomography (PET) to scan the brains of 20 patients with depression and another 20 healthy patients. The healthy patients formed the control group.

Particularly, the team closely measured the activation of microglia, which are cells in the immune system that play a key role in the brain’s inflammatory response.

A study, conducted in 2012 by the researchers in Duke University Medical Center in California, found a link between the number of depressive episodes experienced by the participants within the study and an increase in the levels of an inflammation marker called C-reactive protein (CRP).

Experts affirm that this discovery provides the most convincing evidence to date of the brain inflammation suffered during a severe depressive episode. 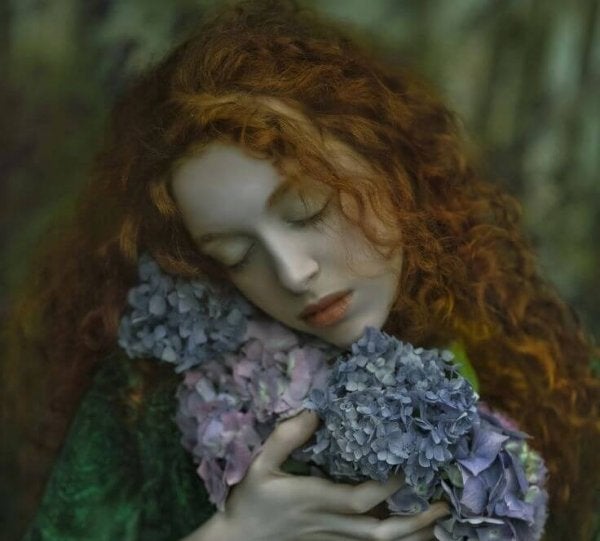 Seven Lifestyles of Happy People
How to Reframe Your Negative Circumstances
How to Diagnose ASD in Adults
Why Shouldn't You Sleep With Your Mouth Open?
Interesting Articles
ExperimentsThe Aronson and Mills Experiment: Effort Justification
CuriositiesShow Me Who Your Friends Are and I'll Tell You Who You Are
CuriositiesDo You Think You're Intelligent? Here's How to Find Out
Psychology TodayEmpty Heart Disease: Young People Who Feel Life Has No Meaning
CuriositiesSix Psychological Benefits of Being By the Sea
Psychology TodayThe Tipping Point: How Small Changes Bring About Huge Transformations
Philosophy and PsychologyThe Ad Populum Fallacy: Appealing to the Masses
Stories and ReflectionsOur Fear of Death