How can you predict whether people will be successful or not? Writer Angela Duckworth believes that the overarching predictor of success is how gritty a person is. What exactly does that entail? Read on to find out. 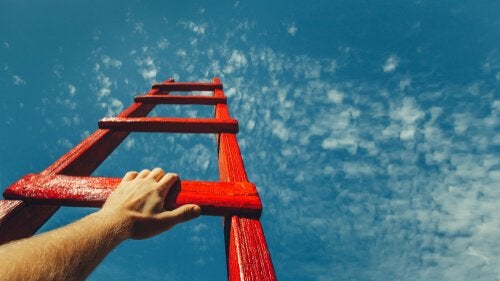 Is talent born or made? This is one of the questions that American writer Angela Duckworth asks in her theory of grit. She argues that personal development through passion and perseverance helps people achieve their goals.

Duckworth shared her ideas and research in her book Grit: The Power of Passion and Perseverance. Newspaper and magazine reviewers raved about Duckworth’s book and her ideas, which have become popular all over the world.

The origins of the “grit” theory

In the summer of 2004, Angela Duckworth conducted a study on more than 1000 young cadets from The United States Military Academy (USMA), also known as West Point. These young cadets were in their first year, which they call “beast barracks” due to how physically and academically challenging it is.

Over the course of this seven-week training, the cadets train for 17 hours non-stop. The physically demanding tests help the school keep the best candidates, as they lose hundreds after the first training. In this context, Duckworth was interested in the trainees’ qualities that determined their success (or lack thereof) during the tests.

To do that, Duckworth designed a test that measured leadership abilities, physical performance, perseverance, and the ability to reach long-term goals. The combination of these characteristics is what Duckworth calls “grit”. The results she obtained allowed her to make highly accurate predictions she’d eventually use as a reference for her future work.

Duckworth doesn’t believe that education, intelligence, family, or finances are the factors that determine success. Although all of those things have an impact on your personal and professional trajectory, Duckworth believes that what really matters is your character. The New York Times summarized her concept with an equation: “Talent + Effort = Skill. Skill + Effort = Achievement”.

One of the principles of the grit theory is “effort counts twice”. Consequently, perseverance is the determining factor for success. That means that anyone, independent of their situation, can learn to develop any kind of quality as long as they try hard enough.

Angela Duckworth believes that grit is the best predictor of success, even more so than IQ. That means that this theory argues that talent is made, not born. According to the author, if the opposite were true, everyone would just give up when things get rough. Thus, any resilient and hopeful person can succeed.

On the other hand, Juan Carlos Cubeiro, an expert in leadership development, believes that there are four key ingredients for cultivating grit: interest, practice, purpose, and hope.

Unfortunately, Duckworth’s theory is similar to other contemporary theories such as the culture of effort theory. As a result, people have doubted her ideas’ validity or effectiveness, especially when it comes to instilling these principles in students.

Not only that, but some people wrote her theory off as classist and racist because she only studied privileged groups of students from Ivy League schools and West Point. Thus, her attractive theory can only be applied to those who are already in privileged situations. This goes against the very foundation of Duckworth’s theory, which is that anyone can be successful if they try hard enough. 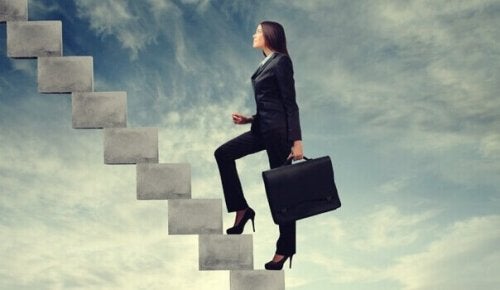 Success in Your New Job
If you don't follow the unspoken rules, you probably won't get fired. But if you follow them, it's a sign that you are adapting well to your new job. Read more »
Interesting Articles 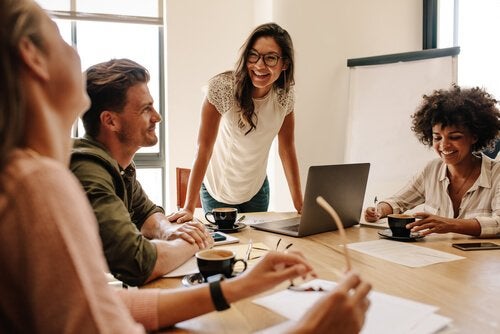 Leadership is one of the most important skills that those who work with teams must have. People who want to motivate others need to have the ability to inspire and guide because that’s the key to reaching any goal. And… 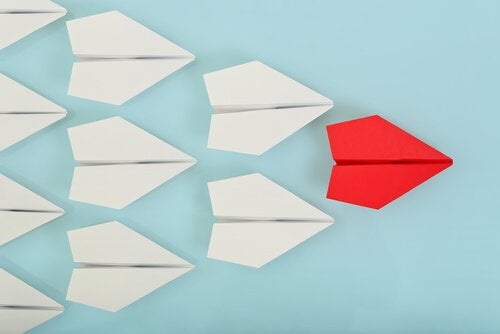 In modern society, we do almost everything in groups. That’s why leadership is such a fundamental skill. Many psychologists have studied this concept, and Daniel Goleman is one worth mentioning. Goleman is best-known for his work on emotional intelligence. However, he also…