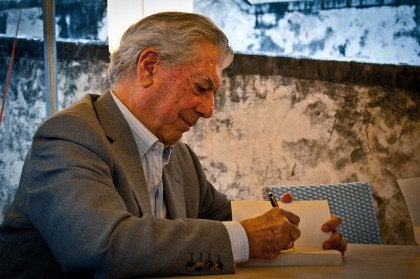 Like most authors, Mario Vargas Llosa is also a passionate reader. He has lived almost his whole life between reading and writing. He is a great connoisseur of literature from all around the world. Some books influenced him so much that today he recognizes them as texts and stories that should be read by everyone before they die. There are nine on his list of must-read books, and here we will tell you what they are.

Regarding this book, Vargas Llosa says that: “The systematic embellishment of life thanks to [Woolf’s] refraction of exquisite sensitivity, makes the reader able to drink in the secret beauty of every object and every circumstance it contains. That is what gives the world of Mrs. Dalloway its miraculous originality.”

3. Heart of Darkness, by Joseph Conrad

On this work, Vargas Llosa points out: “Few stories have been able to express evil, understood in its individual metaphysical connotations and in its social projections, in such concise and captivating way as this book.” The movie “Apocalypse Now” is based on this incredible work of literature.

4. Tropic of Cancer, by Henry Miller

This novel was one of the most controversial books of its time and even today still sparks intense debates. With respect to this novel, Vargas Llosa comments: “The character-narrator of ‘Tropic of Cancer’ is a great creation of the novel genre; the supreme success of Miller as a novelist.

That “Henry” is obscene and narcissistic, scornful of the world, only solicitous when it comes to sex and food, and, in regards to everything, he has an unmistakable way of speaking, a Rabelaisian vitality for transforming what is vulgar and dirty into art, for using his amazing poetic voice to spiritualize physiological functions, miserliness and meanness, or anything sordid, and for giving an esthetic dignity to all things inappropriate.”

This literary work, written by another Nobel Prize winner, is one of Vargas Llosa’s favorites: “At the same time that the demons of his society and his time, Canetti also serves those which inhabit only him. A baroque emblem of a world about to come crashing down, his novel is in itself a phantasmagorical creation sovereign in the sense that the author has infused in it his most intimate fears and desires with shocks and crises which undermine his world.”

On ‘The Great Gatsby’, Vargas Llosa says: “The whole novel is a complex labyrinth with many doors, and any one of them serves as an entrance to his intimacy. What opens up this author’s confession of the great Gatsby is a romantic story, one of those that makes the reader cry.”

This is extensive work which, undoubtedly, many have experienced through the film. A classic of the classics, Vargas Llosa’s comments are as follows: “Without this confusing story that manipulates, shocks, and, finally, tears apart the lives of the main characters, they would not be what they are.

This is the principal theme of the novel. That which reappears, again and again, like a leitmotif, throughout its tumultuous ups and downs: the defenselessness of the individual in the face of history, his fragility and impotence when he feels trapped in the whirlwind of the ‘great happening’.”

Vargas Llosa gives a convincing commentary about this literary work: “Like in [the works of] Lezama Lima and Alejo Carpentier, baroque narrators who seem that way because they also constructed beautiful, sculptural, literary worlds emancipated by the temporary corrosion, in ‘The Leopard’, the magic wand that performs the trick in which fiction acquires its own physiognomy, a sovereign time separate from chronological time, is language.”

Vargas Llosa writes: “‘The Clown’, [Heinrich Böll]’s most celebrated novel, is a good testimony of that social and scrupulous sensitivity towards mania. It has to do with an ideological fiction, or, as was said in the era of its release (1963), ‘committed’. The story serves as a pretext to a extremely sever religious and moral trial of Catholicism and the bourgeois society in Federal post-war Germany.” 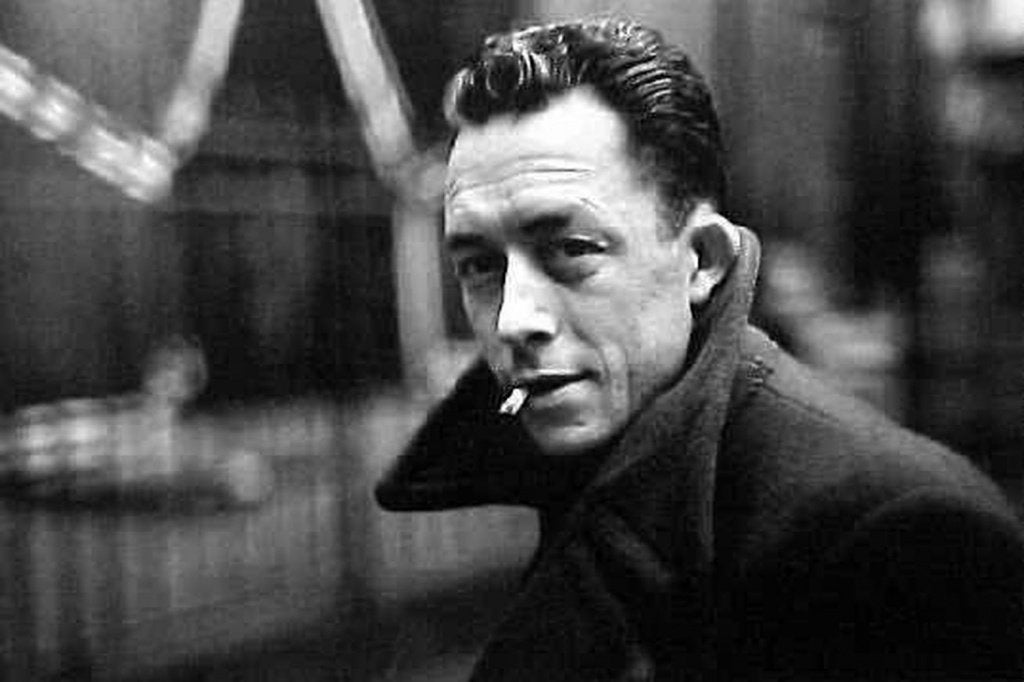 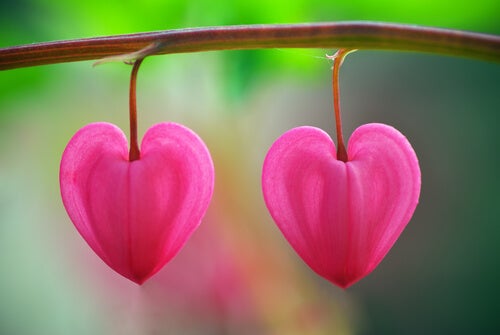 Literature and Psychology
Flowers in the Desert: A Lesson in Recognizing Love 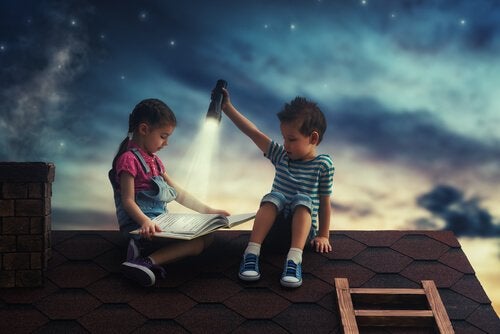 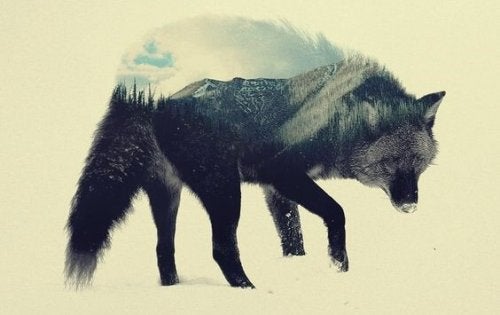 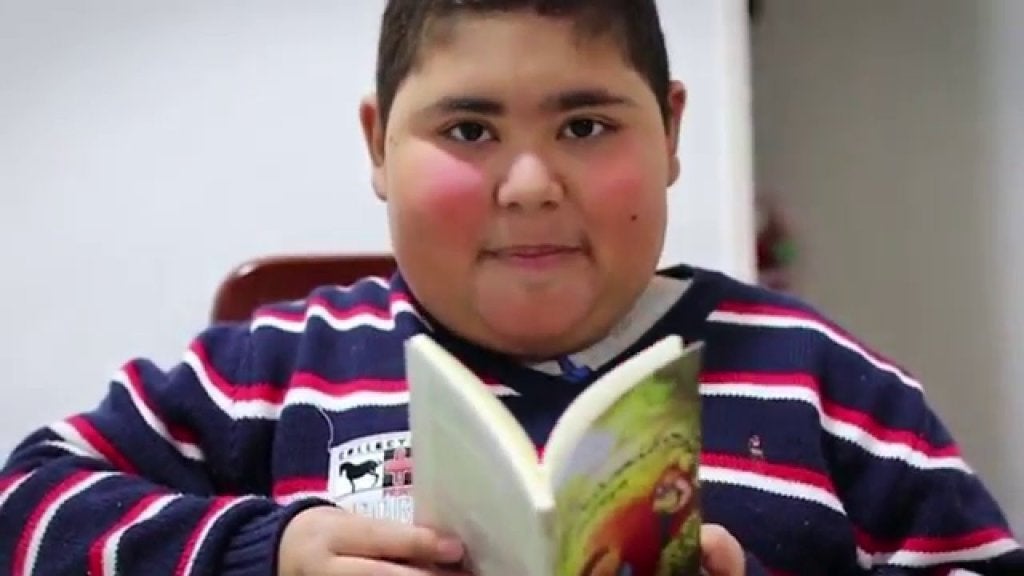 Literature and Psychology
7 Benefits of Reading every Day

Now more than ever, books are accessible and even cheap. There are different formats (hardcover, paperback, mass market, digital) that have made it much easier for just about anyone to read. Books are accessible, they’re diverse… But how much time…