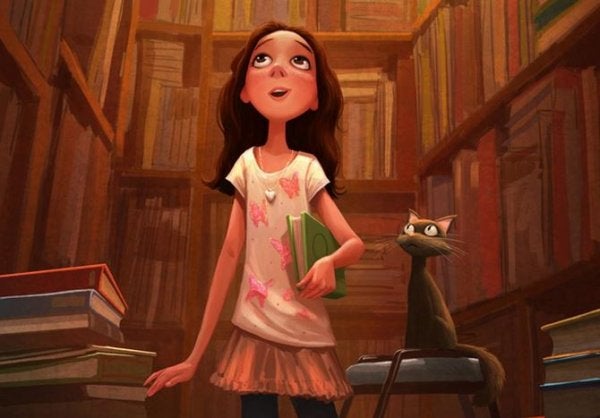 Finding a book that truly touches your heart is like discovering a rare and valuable treasure. In the past, maybe you’ve come across the perfect read while casually perusing your favorite bookstore or through a recommendation from a friend. Today, look no further, because we’ve put together a list that’s chock-full of special books.

While we all have different tastes, there are some books that leave their mark on almost anyone who reads them. Here’s our list of must-read titles.