18 Interesting Facts About Your Mind 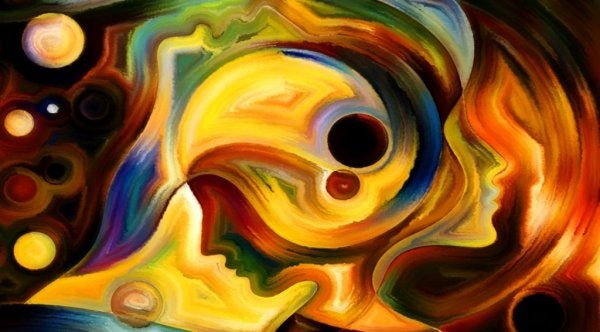 The human mind is a true enigma. Even with all of the advances that science has made, there are still many more questions than answers about the way our brain works. And about the true extent of its potential.

Although it is impossible to believe, most of the things we do with our minds still don’t have definite explanations. Science ignores the details of why and how we dream, how exactly our memories are formed and what mechanisms make the development and change of emotions possible. Among many other questions that are still unanswered.

“The mind stretches for a new idea or sensation, and it never contracts or shrinks back to its new dimensions.”
-Oliver Wendell Holmes-

Each day, countless experiments take place around the world. All with the objective of unraveling the hidden threads that move our mind. Thus, new information s constantly coming into play, which never ceases to amaze us. Below are eighteen fascinating facts about the mind:

Curiosities of the brain

When it comes to synectics, creativity, and problem-solving, the brain is like the tip of the iceberg: we can only…

Nutrition is really confusing. As of now, there are so many theories, false information, and different points of view on…

Culture
The Symbolism of Dreams According to Jung

The symbolism of dreams in the Jungian analysis is much richer and interesting than others. Carl Jung stepped far away…

Culture
Why Don't I Get Angry?