Home » Wellness » Traits and Functions of the 6 Basic Emotions

Traits and Functions of the 6 Basic Emotions 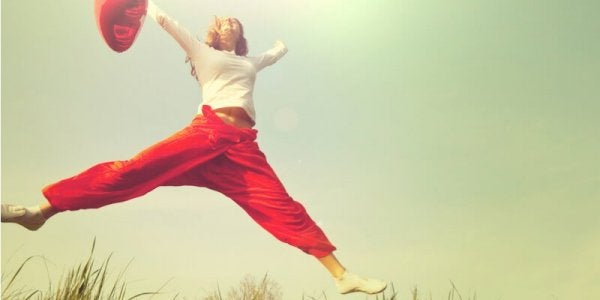 We have an old habit, inherited from philosophy, of dealing with reason and emotions as if the emotions could alter reasoning. We believe that emotion is hedonistic, transcendental, and irrational. That belief leads us another belief: that emotions don’t serve any purpose at all.

This, however, is a grave mistake. Emotions play a very important role: they help direct our behavior and act quickly. The most significant emotions are what we call the basic emotions: surprise, disgust, fear, happiness, sadness, and anger.

These basic emotions are a part of the natural development of every human being. They are the same for everyone, independent of the individual’s environment. In general, they are processes related to evolution and adaptation and have an innate, universal neural background. They also have an associated characteristic emotional state, that we could call a feeling.

We can define surprise as the reaction provoked by something unexpected, new, or strange. In other words, it’s when a stimulus appears that the subject had not thought about beforehand. The subjective experience that accompanies surprise is a feeling of uncertainty, along with the sensation of one’s mind being completely blank.

In terms of physiological reactions, we usually see a decrease in heart rate and an increase in muscular tone. Breathing gets deeper, pitch goes up, and the subject makes spontaneous vocalizations.

The purpose of surprise is to empty the working memory of all residual activity in order to face the unexpected stimulus. To that end, surprise activates attention processes, along with behavior related to exploration and curiosity. Depending on the quality of the unexpected stimulus, joy (positive) or anger (negative) often follow this emotion.

Disgust is one of the basic emotions we learned about from Darwin’s work on animal emotion. It involves a sensation of repulsion or avoidance of the possibility (real or imaginary) of ingesting a dangerous substance with contaminating properties. The subjective sensation is one of great displeasure and a marked aversion to the offending stimulus.

The central physiological effects manifest in different gastrointestinal problems along with nausea. There is also a general increase in activation in the body. We see this in the increase in heart rate and breathing rate, the skin conductance response, and muscular tension.

The adaptive function of disgust is to reject any stimulus that could be toxic. Nausea and discomfort aid in getting the subject to avoid ingesting things that are harmful to the body. Also, over time, this emotion has also taken on a social character. We reject toxic social stimuli too.

This is the emotion that researchers study the most in humans and animals. Fear is a negative or adverse emotional state. It involves high activation leading to avoidance of and escape from dangerous situations. The experience of fear is that of high tension, along with a concern for one’s health and safety.

The correlated physiological symptoms show us a rapid elevation of activation and preparation for flight. Cardiac activity skyrockets and breathing accelerates. Breathing becomes shallow and irregular.

Fear is an evolutionary legacy that has an obvious survival value. This emotion is useful to prepare the body and provoke survival behavior in the face of potentially dangerous situations. In addition, it helps one learn new, protective responses.

Of all the basic emotions, happiness is perhaps the most positive. We directly associate happiness with pleasure and joy. It comes as a response to the resolution of some personal goal or after mitigating a negative situation, for example. Due to the way we express it, it doesn’t seem to have any kind of survival function. It appears to be no more than the reflection of our internal state.

However, happiness is one of the bodily systems that move us to action. It is also a reward for behavior that benefits us. When we take some kind of action that fulfills a goal, happiness arises. Thanks to that feeling of happiness, we will repeat that behavior in order to experience pleasure again. This may be the most natural motivators that we have.

At a physiological level, we see an increase in heart rate and better breathing rate. In addition to that, we find that the brain releases more endorphins and dopamine.

The purpose of sadness is to act in situations where the subject finds themselves powerless or can’t take any direct action. One example is the loss of a loved one. Sadness lowers one’s levels of activity, which is the body trying to economize resources and avoid unnecessary effort.

Sadness also plays a self-protective role. It generates a perceptive filter that concentrates attention onto oneself instead of the harmful stimulus. Most importantly, it pushes individuals to find social support, which will help them out of a depressive situation.

Anger arises when an individual is in situations that produce frustration or aversion. The experience of anger is unpleasant. It comes along with a tense feeling that prompts us to act. It’s a multi-faceted emotion and, in many cases, ambiguous. We say ambiguous because it’s not always justified and the object is not always well-identified.

On a physiological level, we see an excessive increase in activation and preparation for action. We observe an increase in cardiac activity. Muscle tone and breathing rate also increases. There is also a significant increase of adrenaline in the blood. That, in turn, increases cognitive tension.

Anger has a clear evolutionary function. It gives us the resources we need to deal with frustrating situations. When we have to face some kind of danger or overcome a challenge, expending these resources to increase activation helps us be successful. If we don’t reach our goal after feeling anger, then we move on to sadness. That means we look to solve the problem using other tools.

Whether they’re positive, negative, or neutral, all emotions have a purpose that helps us survive. On the flip side, they can also be dangerous. They can get us into dangerous situations, for example, or dominate our behavior. In those cases, emotional regulation is especially important. Emotional regulation is what makes it possible to steer away from negativity when emotions are at the helm. 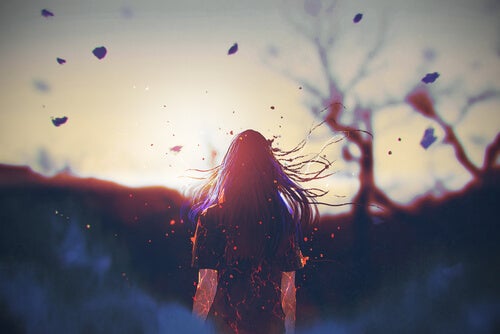 Body Awareness Helps You Understand Your Emotions
As a society, we place a lot of importance on our thoughts and our rational selves. Body awareness and feelings are often put on the back burner. Read more »
Interesting Articles 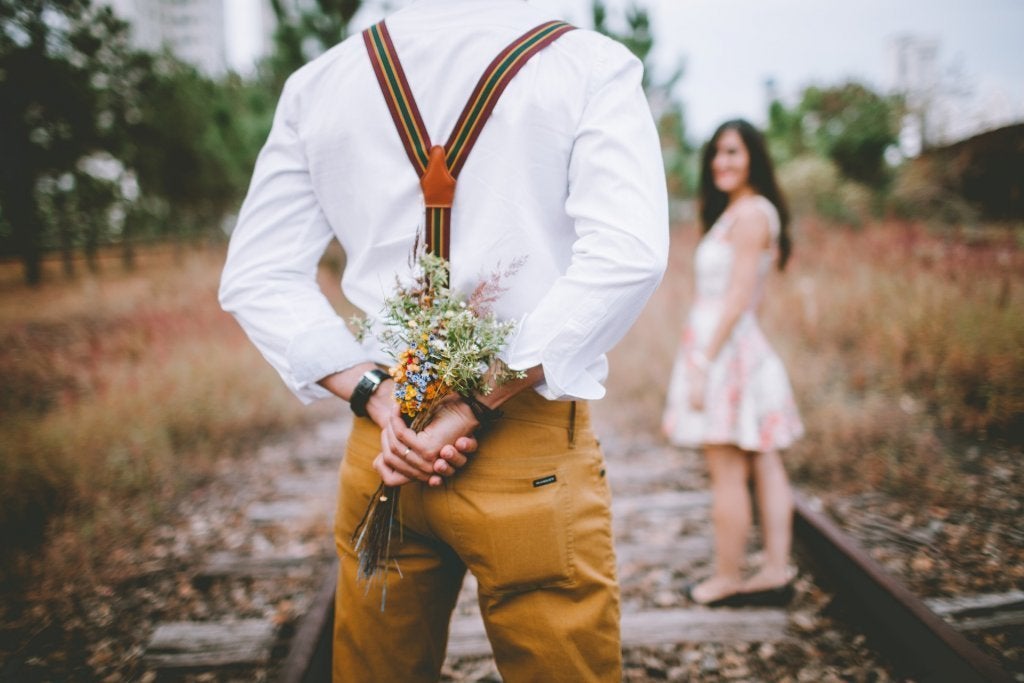 Wellness
Love as a Source of Motivation and Energy

We all know that love heals all. It has the power to give you a new vision of the future. When you love someone and that person feels loved, a feeling of mutual acceptance and trust is born. It creates… 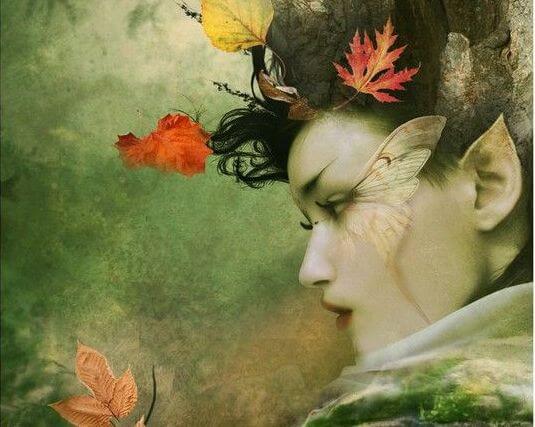 Wellness
Are You Willing To Take Risks To Find Happiness? 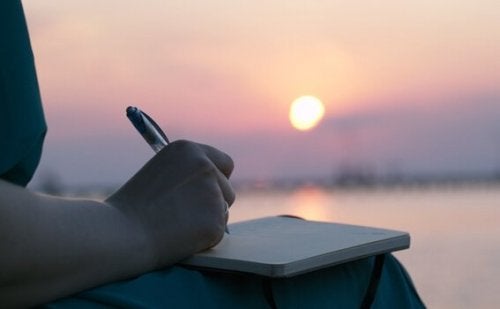 Wellness
How To Keep a Mood Journal

I spent a long time investigating how to create a mood journal. However, no matter how hard I looked, I couldn’t find anything. There was a lot of theory, but I didn’t know where to start. There weren’t any examples… 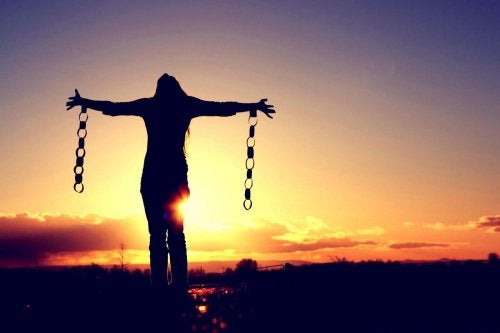 Wellness
The Leap Between Being Right or Being Happy

“Two close friends began a trip. When night fell, they went to sleep under a tree next to each other. One of them dreamed they had taken a boat and were shipwrecked on an island. Upon awakening, he began to… 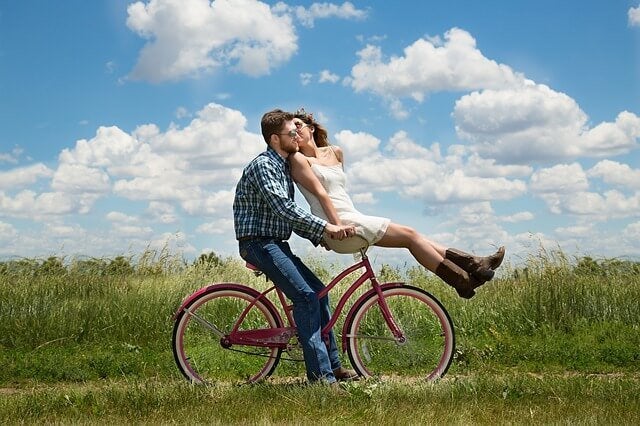 After a very painful breakup or multiple unsuccessful relationships, you may feel completely lost. Like a ship stranded in the middle of the ocean, drifting and out of control. For many people, the alternative to this situation is emotional tourism.… 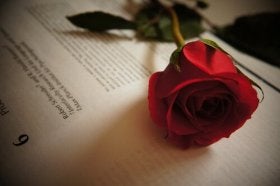 Tirso de Molina was Gabriel Téllez’s pseudonym; he’s one of the most representative scriptwriters of baroque theater. A friar, he led a peaceful life at a convent from a young age. Today, we’d like to show you some of his…