My Family Doesn’t Know Who Noam Chomsky Is 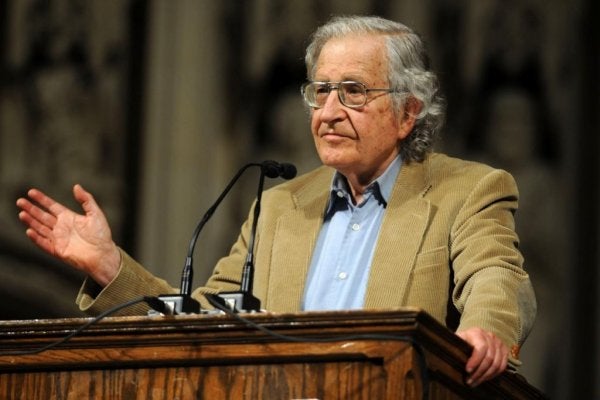 I was watching a movie the other day, and there was a scene in it that grabbed my attention. A very unconventional family was celebrating Noam Chomsky’s birthday. One of the kids got really angry at the father for celebrating it. He said he wanted to celebrate Christmas like all the other kids. The father’s response was firm: would you rather celebrate a fake magical elf or the birthday of a man who fights for human rights and understanding?

The poor kid couldn’t think of anything to back up his desire to celebrate Christmas. This scene grabbed my attention not only because it discredits the beliefs of millions of people, but also because no one I was watching the movie with knew who Noam Chomsky was. One of them even said, “Who’s Noam Chomsky?”

Noam Chomsky is a distinguished linguist, philosopher, activist, and political analyst. He’s associated with the most radical and critical political currents in the United States. However, he may be best known for his work in linguistics. He developed a theory on language acquisition that people have written hundreds of pages on.

Chomsky suggested that from the moment we’re born our brains have an innate ability to learn and use language almost by instinct. Many agree with him even today, and it shattered all earlier theories that said language could only come through learning.

His theory made the assumption that there are universal grammatical principles for all languages. This explained how children can learn to talk so quickly. It also explained why basically all children go through the same stages when they’re learning a language and make the same mistakes.

“Case by case, we find that conformity is the easy way, and the path to privilege and prestige; dissidence carries personal costs that may be severe”

Some people think of Chomsky as the most important intellectual of our time. That’s partly because of his work as an activist. Chomsky sees himself as an anarchist, specifically in the tradition of anarcho-syndicalism, and he’s a huge supporter of civil disobedience. One example Chomsky uses to explain his positive attitude towards activism is this:

Imagine that you’re walking down a street at night. All of a sudden, you see someone severely beating someone else on the other side of the street. Without even thinking you head towards the crosswalk to go help the victim. But the crosswalk sign is red. What would you do?

Crossing the street on red is illegal. That means if you cross you’re breaking the law. On the other hand, if you don’t cross and wait for it to turn green, it might be too late for the victim.

The point of the story is that it can occasionally be a good thing to break the law. Going outside the law can be positive as long as we do it for a good moral cause. Here, the cause was to help the other person. Chomsky thinks that the illegality set down by the government doesn’t always line up with what people actually see as illegal.

As a response to the Vietnam War, Chomsky started on a path of criticizing the lack of democracy in countries like the United States. He’s always defended the lack of symmetry between public opinion and the decisions politicians make. He supports the use of grassroots movements to pressure political powers and bring about real change.

Even though he also sees himself as a Zionist, Chomsky has also harshly criticized Israel. However, he still supports the kibbutz lifestyle as a social alternative. He’s been one of the biggest defenders of boycotting Israel, a movement pushed by BDS (Boycott, Divest, and Sanction). The movement is trying to put political and economic pressure on Israel to put an end to its occupations.

The media and manipulation of the public

He also argues that everyone should participate in politics. Not just professionals like journalists, intellectuals, or politicians. One of his most important contributions here has been his analysis of the media. Here are some of his conclusions:

Now that you’ve learned a little bit more about Noam Chomsky, if you think it really is important to celebrate his birthday, then mark down December 7th. Like Chomsky said: 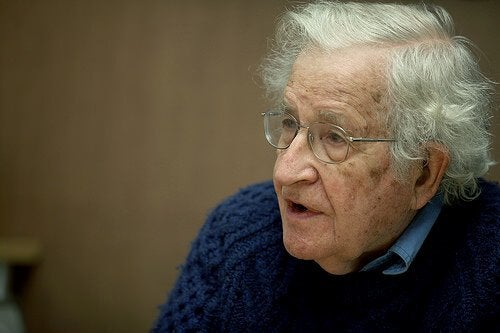 12 Quotes by Renowned Linguist, Noam Chomsky
Noam Chomsky, born in 1928 in Philadelphia, is a professor of linguistics at MIT, United States, and is believed to be the most prominent linguist of the twentieth century. Read more »
Interesting Articles 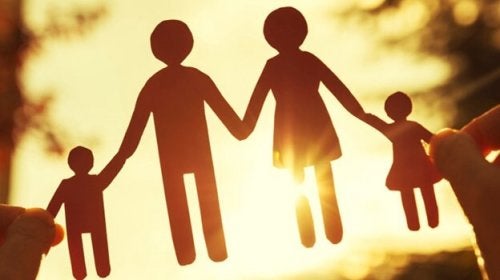 We all have our own resources that help us cope with life. Everyone has both strengths and weaknesses, most of which come up due to family beliefs. So in a certain way, we could say that we’re apprentices of the… 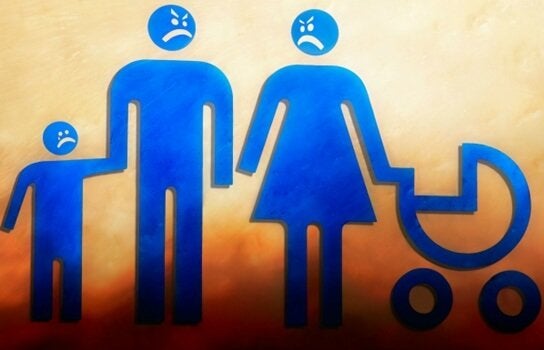 An invalidating family is one that stops or hinders the personal development of its members. It implements a series of mechanisms that end up creating insecurity. It undermines the self-confidence in the family members about what each one is capable… 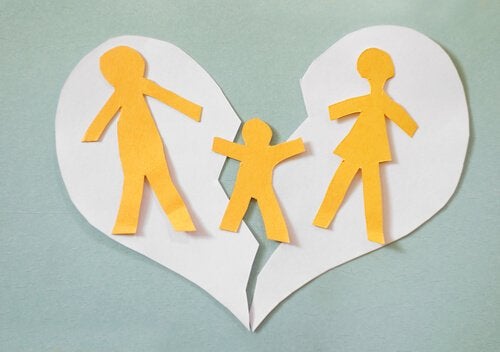 A family is an organized system and the basic nucleus of society. In other words, it’s a collective with rules, values, and certain behavior standards. There are also hierarchies and roles within the family. All of that is also reflected… 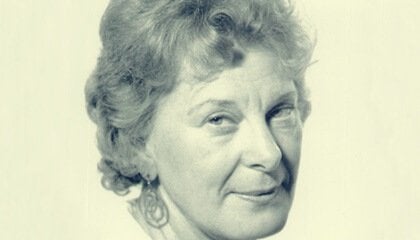 Virginia Satir was an American therapist that reinvented family therapy. In fact, nowadays she’s considered one of the most important figures in the history of systemic therapy. She created the Satir Change Model that experts still use to this day,… 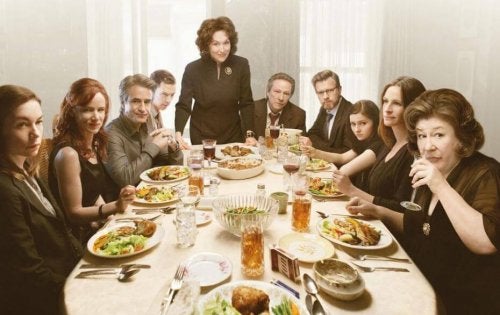 Our families are the starting points that, in many cases, influence us beyond our childhood. In this sense, the film August: Osage County captures a family that’s far from idyllic. This family seems perfect from the outside, but only those on the… 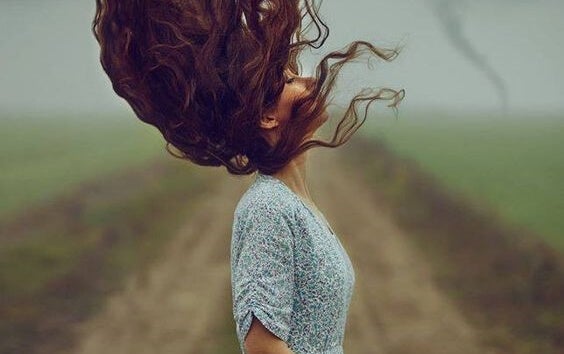 Family
Family Invalidation: when they Make you Believe you’re Worth Nothing

Family invalidation is a process which appears quite frequently. It happens in environments in which one or more people generate a type of insane dynamic that boycotts children’s self-esteem. It makes use of belittling, passive-aggressive communication, emotional manipulation and invisible abuse.… 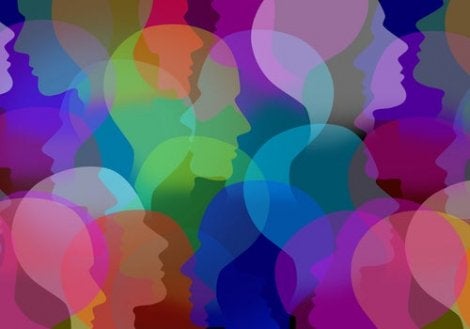