What are the Causes of Gender Inequality? 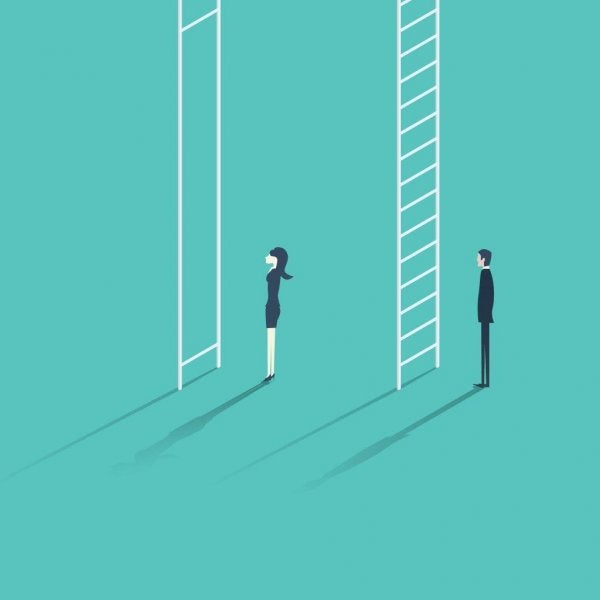 Gender inequality is a social and cultural phenomenon in which there is discrimination against people due to their gender. Essentially, this is between men and women. This phenomenon has huge effects. We can feel its impact in different areas: work, social life, family life, etc.

For example, at the social level, women might appear to be subordinate to their husbands or fathers. Economically, women keep being paid lower wages than men in the same job positions (wage gap). When it comes to domestic chores and childcare, most people still consider these tasks to be more closely linked to women than to men. And the list goes on and on. These are all examples of gender inequality.

When faced with such a list, feminism or gender perspectives allow you to see the world from another point of view. Nevertheless, changing your perspective can make you feel some discomfort or confusion. This is why the goal of this article is to clear your mind. Thus, you’ll be able to relate to and position yourself more equally in the world.

Let’s start at the beginning. What are we referring to with the word “gender” when it comes to gender inequality? What do we want to say with such a broad construct?

What is gender and how is it structured?

Gender can be broken down into three perspectives:

Gender is expressed in different ways depending on the culture. Also, the degree of subjugation of women varies throughout time and geographic areas. Even so, it’s not easy to find a culture in which women have more political and social advantages than men. We can see this inequality or unbalanced state of gender reflected in the high levels of violence against women. These include sexual abuse, kidnappings, rape, mistreatment, gender violence, and sexual harassment.

The name society gives to the social order is “patriarchy”. This social order establishes sex as a means to assign specific activities, functions, relationships, and powers to each person. This structured network of powers, hierarchies, and values puts forward some models of masculinity and femininity that are universal and opposed to each other.

We assume that women are naturally a better fit for maternity and taking care of families. Men, on the other hand, are naturally better at leadership and government. Dismantling these beliefs that serve as social mandates is one of the main goals of feminism.

Certain social mandates, or imperatives, sustain the patriarchy. These are very different for men and women. Some of the imperatives of the concept of “woman” are:

In turn, here are some of the imperatives of the concept of “men”:

What can we do to change these gender disparity patterns?

After everything we described, we have to ask ourselves a logical question. Is our current lifestyle adequate when it comes to the gender-inequality patterns? Likewise, if all of this bothers us, now is the time to contribute to try to change the current situation. Over time, people have been able to conclude that, in order to beat this gender inequality, there are certain tactics they should try out. These tactics will depend on whether they’re a man or a woman.

Women have the responsibility and right to seek solitude and take care of themselves in order to change these patterns. Also, the search for personal space (in terms of hobbies, tastes, etc.) is also a form of resistance against these societal demands. So, according to this concept, a line of action for feminism is promoting female autonomy.

In the case of men, their path lies in the direction of education and the effects of co-responsibility. Masculinity is not incompatible with the expression and recognition of one’s own feelings or anyone else’s. Nor is it devoid of taking responsibility over, empathizing with, and taking care of the needs of others. These ideas tend to be absent in the primary socialization processes (infancy). However, we should include these ideas in educational programs. This is a key strategy to social transformation.

Male Chauvinism: A Problem We Should Solve Together
Sexist men and women shape and perpetuate a backward and unjust society. This attitude can be obvious or expressed in a more subtle way. Read more »
Link copied!
Interesting Articles
Culture
Reverse Your Buts to Banish Negative Thinking

Culture
The Iceberg Theory and Our Decisions

Hemingway's Iceberg Theory has been applied throughout history to different areas from literature to human resources, and we present to you…

It's considered "normal" when a person gets up early to start their daily routine and goes to sleep at night.…

Our ways of communicating with each other multiply with each new technological advance. There are all kinds of ways for us…