Prescription drug abuse is a worldwide problem. One of the contributing factors to it is the misdiagnosis of ADHD, which gives more people access to psychostimulant drugs. 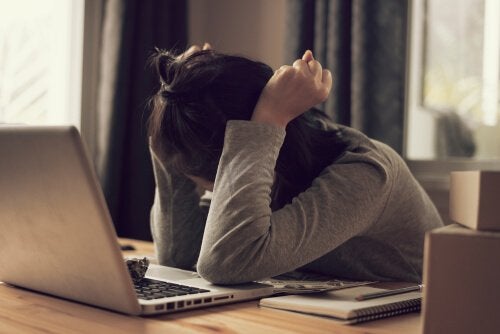 People use all kinds of prescription drugs nowadays. For example, taking a pain-reliever to avoid getting a headache is considered normal. One of the consequences of this is that prescription drug abuse is becoming more and more common.

These days, one of the big reasons why people use prescription drugs is to improve their intellectual performance. This problem has been going on since the 50s or 60s. However, it has worsened in the last ten years.

In this article, we’ll discuss the implications of using drugs to improve academic performance. We’ll also talk about the possible negative mental and physical health consequences of this practice and reflect on the role of education systems in the diagnosis of learning disorders such as attention-deficit/ hyperactivity disorder (ADHD).

In the documentary Take Your Pills, you see the educational factors that have led many students to take drugs they don’t need. The main cause of this widespread prescription drug abuse is a massive misdiagnosis of ADHD. Most people know what ADHD is or have heard of it, which makes false diagnoses more likely. Since it’s a “popular” disorder, many health care professionals end up diagnosing patients that don’t actually have it.

The current educational model has led to more students displaying ADHD symptoms. Children and teens are overstimulated on a visual, auditory, and tactile level. They start playing with cell phones, tablets, and video games at a very young age.

When they start school, they find the conventional model excessively boring. In other words, their brains get used to functioning in highly volatile surroundings. Thus, it’s hard for them to stay quiet and attentive for hours while a teacher explains something to them.

In this context, a lot of children have a hard time paying attention and end up being diagnosed with ADHD. In reality, they’re just responding to an educational model that hasn’t adapted to the needs of digital natives. Our environment is incredibly dynamic, but the education system hasn’t changed in over a hundred years. Thus, it’s easy to understand why we’re overdiagnosing ADHD.

Work ethic and competitiveness in the educational environment

The sense of work ethic and competitiveness is another factor that can lead to prescription drug abuse. In this individualistic culture, it’s easy to get caught up in the need to win. If you’re struggling in school and have easy access to something that helps you concentrate, why not take it?

In other words, people who can’t get ahead or stand out often turn to psychostimulants to solve their problems. Schools evaluate all students in exactly the same way. Consequently, those with special needs are at a disadvantage due to this supposed evaluation and grading “equality”.

Prescription drug abuse is much more common in people who have a hard time in traditional school settings. It’s also hard for people who can’t dedicate themselves only to school due to family issues or financial responsibilities.

Drugs to improve focus and academic performance prevent your neurons from recapturing dopamine and noradrenaline. Dopamine is responsible for things such as motivation and concentration, while noradrenaline increases your alertness and intellectual energy.

The most well-known psychostimulants are methylphenidate, atomoxetine, Adderall (brand name, very well known in the USA), and Concerta (brand name in Spain).

These drugs increase dopamine and cerebral noradrenaline levels in the brain (especially in the pre-frontal cortex). This makes you feel motivated, alert, focused, and more easily amused.

You should remember that all drugs can have unwanted side-effects. This is one of the reasons why prescription drug abuse can be so dangerous.

Prescription drugs have many side effects, including tachycardia, insomnia, agitation, anxiety, and anorexia. What’s more, it’s easy to become dependent on all these drugs.

Lastly, it’s important to understand that people with ADHD do need medication. However, the drug won’t completely solve their problem. People with ADHD need learning tools and strategies. In most cases, medication should be part of the solution, not the solution in and of itself. 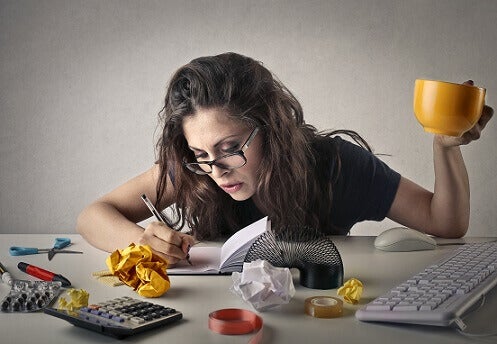 Are You an Adult with Attention Deficit?
"Attention deficit with or without hyperactivity does not exist in adults!". This is an idea that was believed in the past, but really is false. Read more »
Interesting Articles 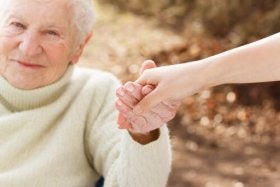 Caregiving for dependent people can be a major challenge, on multiple levels, from society, to family, to you as an individual. Today, we’re going to focus on these people who help take care of the people most in need of… 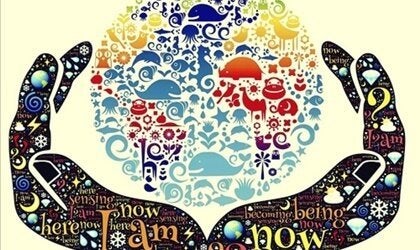 Carl Jung’s word association test is one of the most fascinating psychological assessments. It’s based on the idea that your subconscious is sometimes capable of controlling conscious will. As such, a single word can unleash past traumas or reveal unresolved… 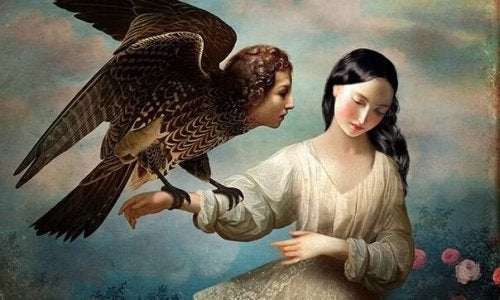 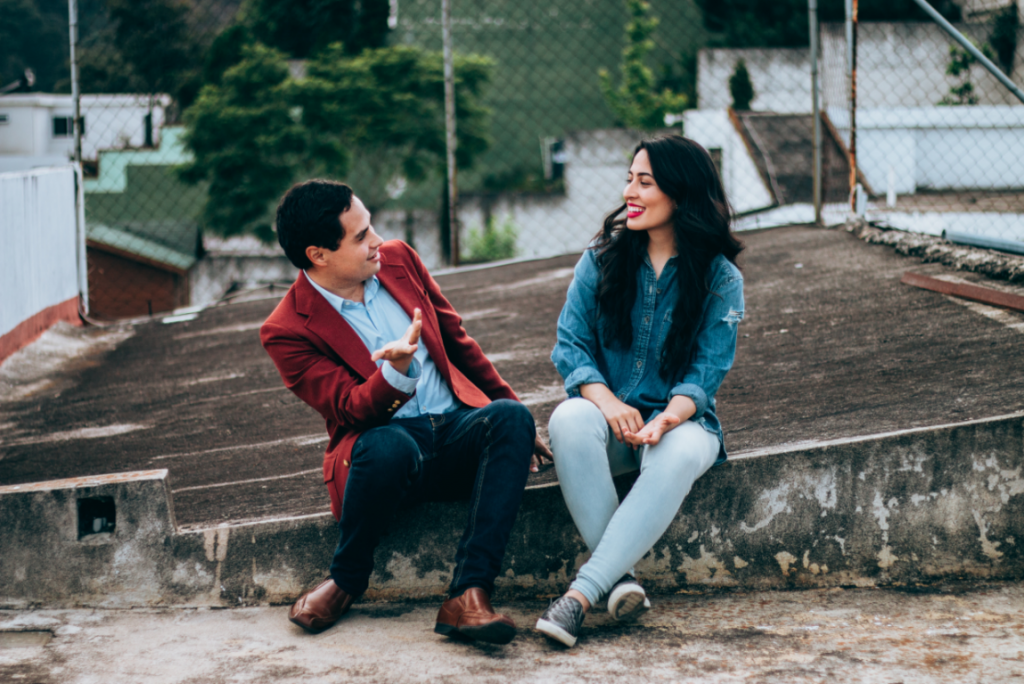 Psychology
How Do You Generate Social Expectations? How Do They Affect You?

You interact with many people every day. Some are familiar while others are strangers. You have a concept of each… 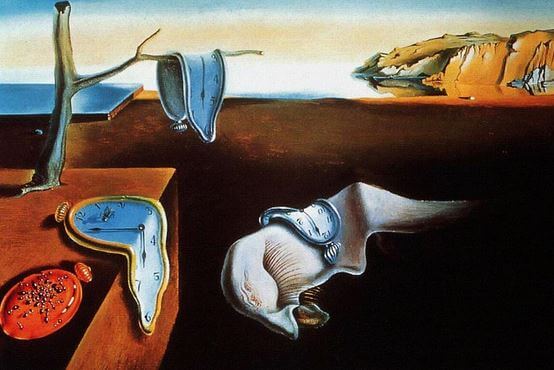 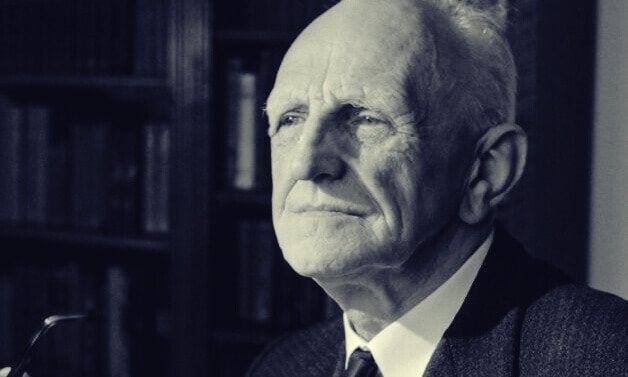 Psychology
Donald Winnicott and His Theory about the False Self 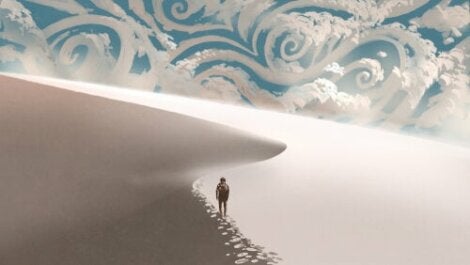 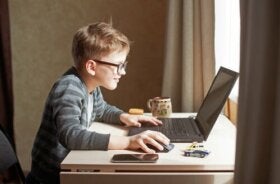 As of now, many life situations are still in confinement. They say each household is a world in itself… and… 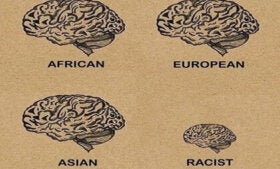