What do Most People Regret? 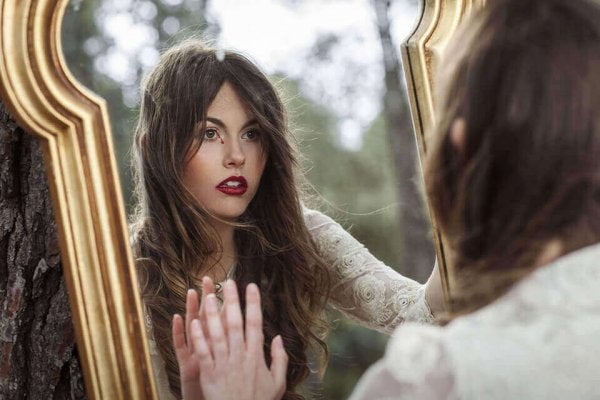 Numerous studies have looked into answering the question: what do most people regret? One of these studies became famous. It studied people who were about to die because of terminal illnesses or just old age.

Bronnie Ware, an Australian expert in palliative care for terminally ill patients, decided to ask this directly. People are more honest and mature when they feel like their lives are about to end. When asked what they regretted, the most common answer was almost always the same: not having lived life to the fullest.

Ware felt like these answers were quite revealing, so she decided to write a book compiling her patients’ answers. She found five particular things that people regretted. From then on, her life changed.

The five most common answers indicated that the major regrets are:

As we can see, most regrets had to do with what wasn’t accomplished. In the list, no one regretted doing something wrong or making mistakes. They regretted not trying.

Cornell University did a more structured study on the feeling of regret and its motives. Just as with Bronnie Ware’s informal interviews, most regretted not doing something. In this case, the investigations went even further, analyzing why this was the case.

According to Thomas Gilovich and Shai Davidai, the directors of the study, it all has to do with the idea of the “ought self” and the “ideal self.” The “ought” regret, as the name suggests, is related to what everyone thinks is correct and morally desirable. It’s the sphere or ethical responsibilities that each person develops in accordance with their beliefs and values.

On the other hand, “the ideal self” corresponds with who we want to be, whether or not it matches up with the “ought self”. The “ideal self” contains our dreams, hopes, and of course, ideals. This is the model we use to become who we want. That is what we want to transform ourselves into.

At the root of the concepts of the “ought self” and the “ideal self”, the Cornell studies managed to reach an interesting conclusion. When you betray the “ought self”, there’s a kind of immediate weight on your conscious. That’s why people try to fix or process this regret in concrete ways.

Let’s look at an example. Someone didn’t go visit their dying uncle, even when they knew that their uncle needed their help. When he died, the nephew felt really guilty for not having lived up to his “ought self”. However, he started reflecting. He examined the reasons why he didn’t visit, maybe cried at the funeral, or symbolically asked forgiveness for what he failed to do.

With “the ideal self”, this doesn’t happen. People don’t have any rituals for forgiving themselves for not having been a famous astronaut or not getting on that boat to Antarctica. These things stayed on their conscience simply as a wish that never came true. At the end of their lives, they regret not having made their dreams a reality because regret is a way to process what never happened.

35 Tips to Live Without Regrets
Something stands out in everyone’s mind as something that they would have wanted to do differently – or not at all. Regrets. Regrets pile up and create personal Read more »
Link copied!
Interesting Articles
Wellness
Seven Buddhist Keys to Deal with Anger

Wellness
When To Leave Things Behind

I have left some things behind. And even though I know where to find them. I also know that life is sometimes a one-way journey. But I'm not afraid of…

Learning how to cultivate your inner world is just as important for your well-being as staying in shape. Your thoughts,…

Wellness
Emotional Reasoning: what it is, and what the Consequences are

Wellness
When Nothing Is the Same

Sometimes a strange sensation comes over us: that nothing is the same. A glance loses its brilliance, words lose their music, and day by day we are more aware that…