Medard Boss and the Dasein Philosophy

Medard Boss was one of the most important psychoanalytic psychiatrists of the 20th century. Heavily influenced by Heidegger's philosophical thinking, Boss was convinced of there being an existential 'something'. 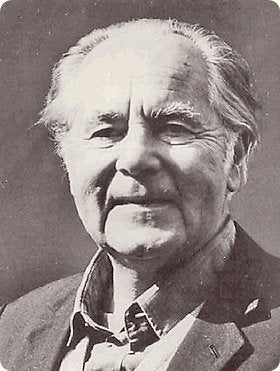 Medard Boss was a Swiss psychoanalytic psychiatrist who developed a form of psychotherapy known as Daseinsanalysis. This analysis worked with the psychotherapeutic side of psychoanalysis and Heidegger’s phenomenological and existential philosophy.

The idea of combining psychology and philosophy seems the opposite of psychology as a science. However, you should remember the historical role philosophy had in developing sciences. In a way, psychology is a science of the mind that began with the theory of knowledge. Likewise, the relationship between the mind and ideas is very important in psychological studies.

In this article, you’ll discover the influence Daseinanalysis had on Medard Boss’ psychology and studies.

Medard Boss was born in St. Gallen, Switzerland, on October 4th, 1903. Afterward, he moved and grew up in Zurich, which at the time was the hotspot for psychological studies.

He graduated as a Doctor in 1928 and went on to study in Paris and Vienna and was psychoanalyzed by Sigmund Freud himself. Later on, he continued these sessions with Swiss psychoanalyst Hans Behn Eschenburg.

Later on, he moved to London and worked closely for six months with Ernest Jones in the National Hospital for Nervous Diseases.

Having moved to Zurich after this, from 1938 onwards, Carl Jung invited Boss to join other doctors in a workshop to study analytic psychology. This experience with Jung extended for almost ten years and it most certainly helped Boss see that psychoanalysis shouldn’t be limited to Freudian interpretations.

During the 1930s, Boss met Ludwig Binswanger. Through Binswanger, Boss learned about Martin Heidegger’s work. This played an important role in his career development.

Thanks to Heidegger’s influence, Boss became fascinated and studied existential psychology. Boss’ impact on existential therapy was so great that he’s often considered its cofounder, along with Ludwig Binswanger.

To Boss, the existential point of the world isn’t something we interpret, it’s something that goes beyond any explanation. Thus, his theory states that something is revealed through Dasein’s light.

Boss believed that the Dasein was a means to open your mind, to attract light to a situation. Light’s symbolism played an important role in Boss’ work, which is why he used expressions such as “coming out of the darkness”, “illuminating and idea”, or “enlightenment”.

Besides, Boss stated that mood played a decisive role in the way people interacted with their environment. For example, an angry person would focus on elements of anger.

His travels to India in 1956, 1958, and 1966 influenced his philosophy and medical practice. There, he met Swami Gobind Kaul.

Boss studied dreams more than any other existentialist and considers them important to therapy. However, he doesn’t interpret dreams as Freudians or Jungians do; he allows them to reveal their meanings by themselves.

Thus, Boss stated that dreams created their messages instead of showing symbols of deeper feelings. According to Boss, your dreams can show you how you’re enlightening your life. For example, if you’re feeling trapped, your feet will be bound in your dreams. On the other hand, if you feel free, you’ll fly.

In 1971, Boss was honored with the Great Therapist Award by the American Psychiatric Association. For nearly two decades, he presided over the International Society of Psychosomatic Medicine.

He was also an accomplished author. His works include Existential Foundations of Medicine and Psychology (English translation, 1979), Psychoanalysis and Daseinsanalysis (English version, 1963), and The Analysis of Dreams (English Translation, 1958).

Medard Boss died on December 21st, 1990. His life was filled with academic success and left an interesting legacy in psychology. 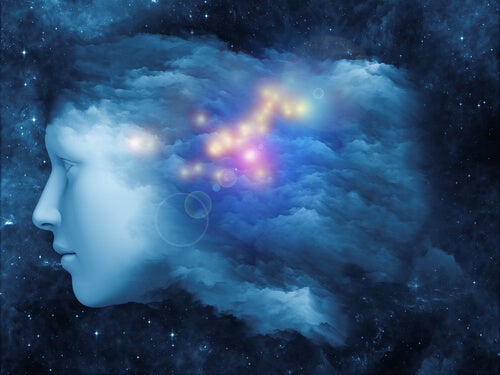 The Economic Model of Psychoanalysis
The economic model of psychoanalysis is related to the study of personality from a Freudian perspective. It deals with the way energy works in our psyche. Read more »
Interesting Articles 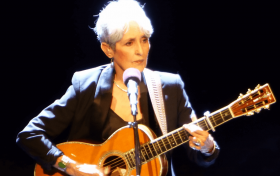 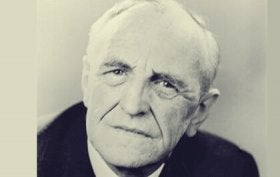 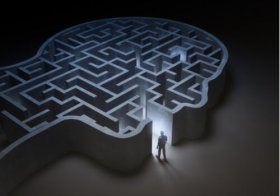 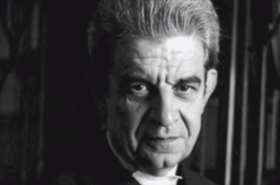 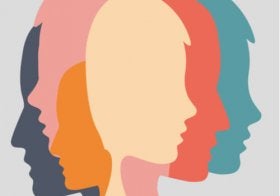 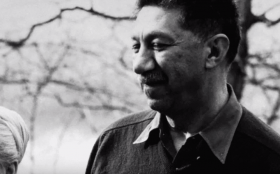 Abraham Maslow was an American psychologist known as one of the main founders of humanistic psychology. This ideology considers that all human beings are good by nature and that they need an individual life project adapted to their specific needs.…