Do You Know About Borderline Personality Disorder? 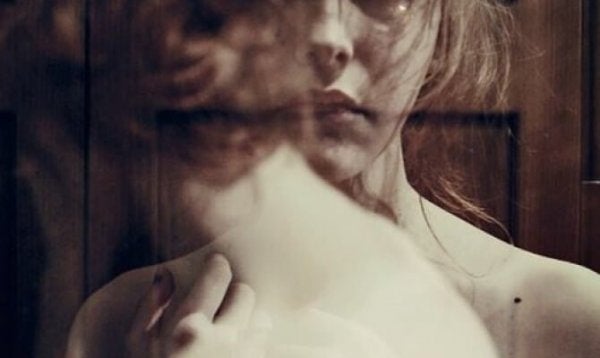 Surely you’ve heard about borderline personality disorder. A borderline refers to a barrier, a frontier, the limit that separates two parts. Usually, this is a sensation that very well identifies this disorder. People who suffer from it in some way feel like they are at the edge of something. This is something we will delve more into throughout this article.

A closer look at personality disorders

Personality disorders imply an established pattern of behaviors, thoughts and emotions that are maladaptive for the person who experiences them and for their surroundings.

We all have certain traits from these disorders. Some of us feel more identified with certain ones rather than others, but everyone has personality traits that tend to belong to certain disorders. There are people, for example, who are extremely effusive, vivacious, and active.

This could be confused with mania (characteristic of bipolar disorder), but as long as they don’t meet a certain set of requirements, it doesn’t necessarily imply anything other than that.

The fundamental requirements to suspect a personality disorder implies that they meet all of the criteria necessary to be diagnosed with the disorder. Also, it needs to seriously affect their social and personal relationships, and other aspects of their everyday life (work, home, coworkers, friends, etc.)

The person may suffer, but it’s a suffering which they try to accept because they think it’s inevitable. Furthermore, it’s common that they also won’t identify this suffering as a consequence of the way they behave or perceive the world.

As the DSM-IV-TR defines it, “a personality disorder is a permanent and inflexible pattern of inner experience and behavior which differs acutely from the expectations of the individual’s culture. It begins during adolescence or early adulthood. It is stable over time and provides discomfort and prejudice for the individual”.

In borderline personality disorder there is a set of very prototypical traits:

The distortion of their self-image

That’s why psychotherapy is a very important aid for people who are diagnosed with Borderline personality disorder. Psychotherapy as a tool that will help them manage and be aware of all of their difficulties, socially as well as emotionally.

Here, to conclude, we leave you a video in which this disorder is explained from a very personal point of view.

Psychology
What Happens When We Don't Love Ourselves?