Home » Psychology » Destructive Relationships: Why Do We Stay?

Destructive Relationships: Why Do We Stay? 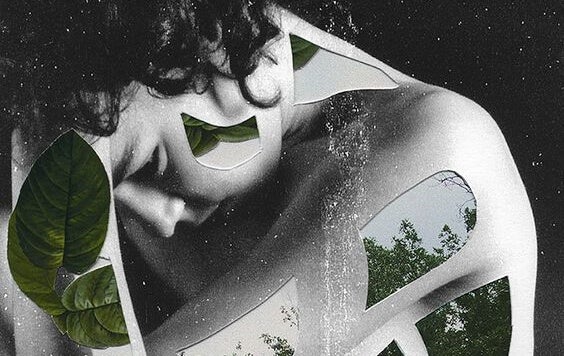 No matter how hard you try, you keep stumbling into the same kinds of relationships. Relationship made out of pain and obsession: destructive relationships. Have you ever wondered why you attract people who are bad for you? Is it bad luck? Well, what happens to you has a name and it is known as the vicious cycle of retraumatization.

When we repeat the same relationship pattern, again and again, something is going on. It’s not that people come to us just because they do, but that we choose and attract them for some reason. Instead of stopping them, we invite them to enter our lives. There is something in them that attracts us, although sooner or later the story ends up repeating itself…

“We accept the love we think we deserve.”

What are we not seeing during the infatuation phase? What mistakes do we keep making when we meet someone new? To find answers, not only will we look at how we behave when we meet someone, we’ll also take a look at our childhood. Because for some reason, we’re repeating our past and reliving pain.

The story of Laura and her destructive relationships

Laura is a young woman who had her first relationship at age 18. She had low self-esteem, so she looked for attention in social media. In fact, she fell in love with the first boy who showed her attention. Although at first she was not attracted to him physically, she thought that over time that could change.

That boy cheated on Laura. She found messages on his cell phone setting up dates with other girls and saying things like,”what a good time I had the other day”. But she kept quiet until she no longer could.

Laura’s relationships were all disasters, and she didn’t see that she was doing the same thing each time. She never gave herself time to be alone. So she’d start relationships without really liking the person she was with. She deceived herself. It was not love that she felt, but a need for approval and company.

“Destructive relationships tend to be a sideways eight.”

All of Laura’s relationships were destructive relationships. They guys were always married or ended up being unfaithful. Laura was in relationships where she was abandoned, replaced, cheated on, and lied to. Where could all of this be coming from?

Well, the sad back story is that Laura’s father cheated on her mother, and her mother allowed it. At one point Laura’s mother did the same, she cheated on him as well. Her parents were about to divorce, but they stayed together.

Finally after 20 years, they ended it for good. Her mother always felt deceived, alone, as if she were “the other woman”. Her father always cheated on his mother, always led a double life. He even had a child with another woman.

Get out of the vicious cycle of retraumatization

Laura wasn’t aware of how much her family environment had affected her. Her destructive relationships were similar to the one her parents had. Just like her mother, she felt lonely and deceived.

Attracting the same thing over and over again is a warning sign to open your eyes and do something. It won’t do any good to blame others for what’s happening. After all, we are responsible for our own lives and only we can decide how we want to live it.

This is not a simple situation. Laura, for example, could have gone to the extreme of thinking it’s better to be alone than to meet people who would hurt her. She could have rejected any potential relationship, even if it was healthy and nothing like her pattern of destructive relationships. This extreme would be limiting and probably not happy.

That’s why it’s important not to fall into extremes. Find a balance, see what’s not working, the mistakes that we’re making and are leading us down the road of destructive relationships. These things matter. Destructive relationships eat you up inside. They will exhaust you, they will rob you of all your energy.

But you don’t know that one single decision could turn things completely around. You can get out of destructive relationships. The first step is to look at the trauma inside you.

Remember though — let’s not blame others. We are not victims and we do not create victims. With one decision we can change directions. Are you ready to face the fear that change implies? 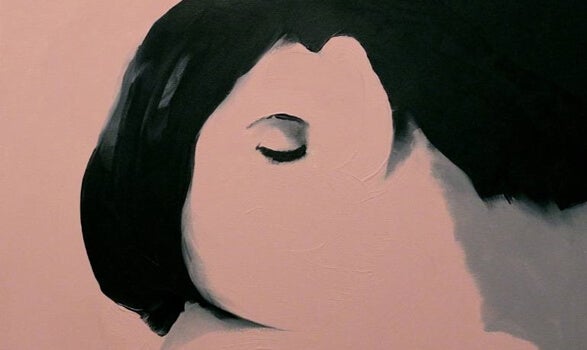 5 Ways Your Mind Deceives You When Your Heart Is Broken
Our mind can so easily deceive us when we have a broken heart. Read on and find out how we can ignore its voice and take steps towards healing Read more »
Interesting Articles 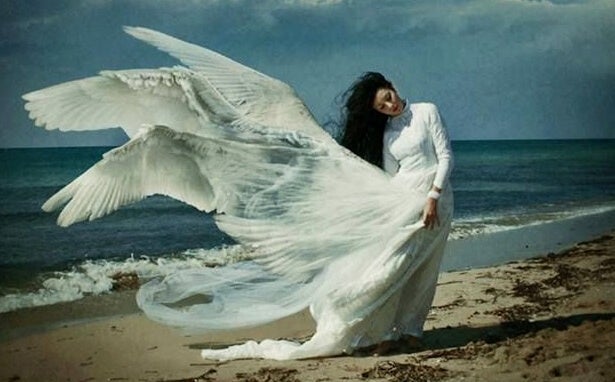 Psychology
How to Heal the Emotional Wounds in our Souls

We are always in a rush, far too much of a rush. We try and balance our stress and anxiety, which in turn feeds on the large number of responsibilities and pressure that we carry on our on our shoulders. And… 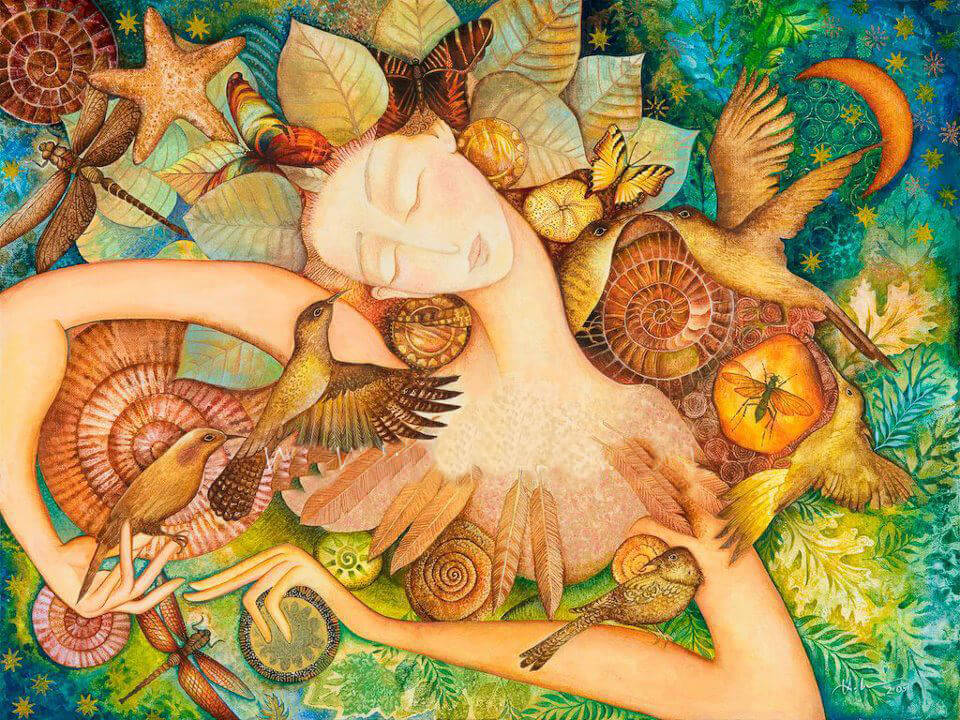 Psychology
The Family We Choose

It is often said that what is important about a family is not that they live together, but rather that they are united. Nevertheless, that is not always possible. Families can be a complicated kaleidoscope of different interests and emotions that… 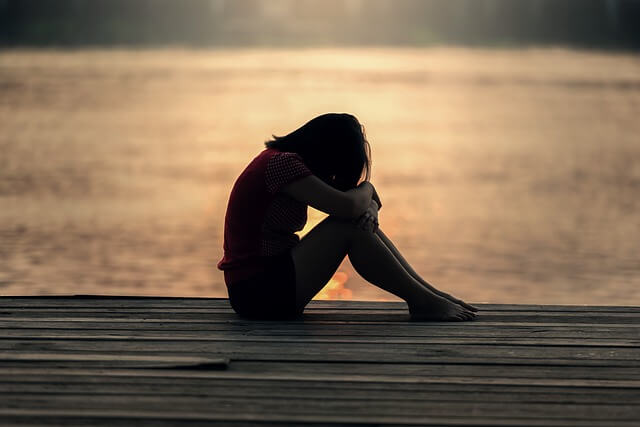 Adolescence and young adulthood is quite unique in many ways. Not only because we go through it just once, but also because of what it all entails. We are preparing for adulthood, and all kinds of new, exciting worlds open… 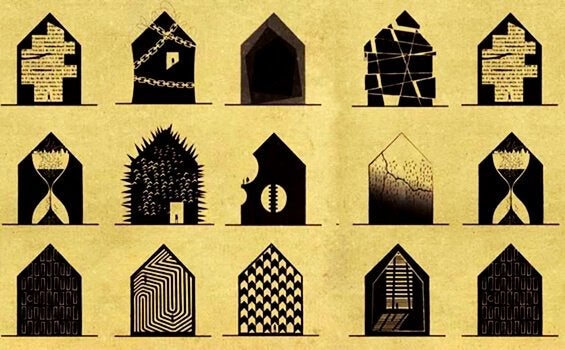 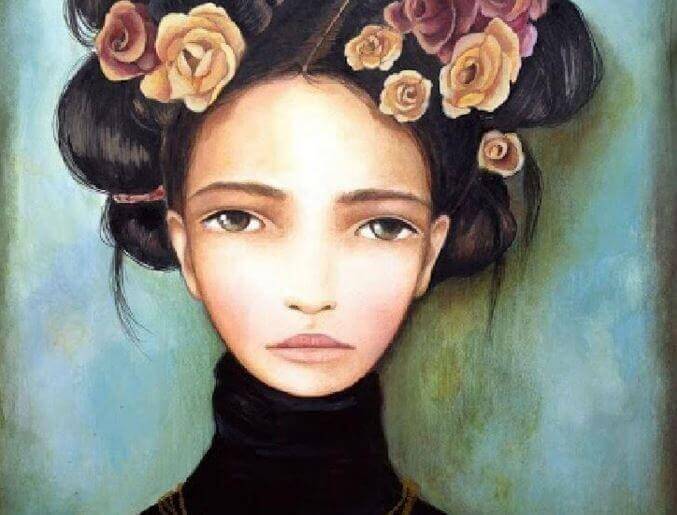 Psychology
I’m Tired of Pleasing Others

I’m tired of pleasing others. I’ll admit that for a long time, I thought that pleasing others was the most important thing you could do. I don’t see it like that anymore, and even if that’s true, I don’t want to do it anymore. I’ve… 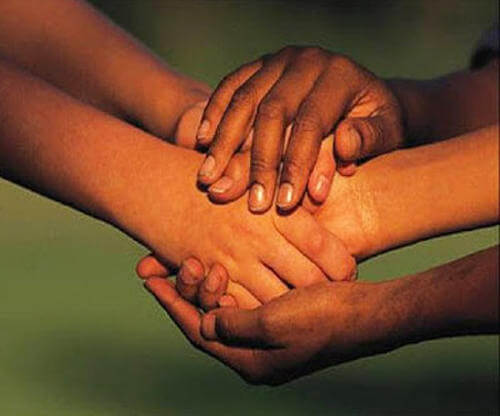 What is it that really defines greatness? The person, their power or their money? We live in confusing times: consumer societies revolve around money and, as a result of this, power. In the most intimate and close-knit circles, we know that…