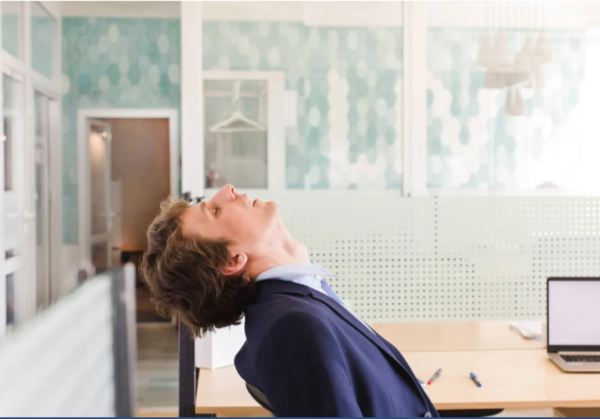 It’s common for these people to be labeled as vicious or perverted when, in reality, they simply suffer from a hypersexuality disorder and are in need of psychological treatment. On some occasions, they may even need medical assistance for lesions to the penis or vulva due to excessive stimulation.

Genital stimulation generates a particular and pleasant state in the brain. On a psychic level, there’s a momentary sensation of well-being that the person isn’t able to achieve by other means. This is why, in many cases, people end up being dependent on it.

Thus, when having a sexual encounter with another person, people suffering from this addiction won’t be focused on pleasure or well-being. Rather, they’ll seek a quick orgasm that reduces emotional discomfort. They could have difficulties in maintaining arousal, initiating or concluding a sexual encounter.

On the other hand, loss of interest and pleasure in sexual companionship can lead to a person’s preference for self-fulfillment. This is especially complicated when you’re in a relationship, since they’ll tend to avoid sexual relations, as well as lose the motivation to satisfy their partner. In addition, feelings of guilt and emotional instability will arise.

How to treat it

If you think you have this disorder and you want to try to solve the issue on your own before going to therapy, you can try the following:

What Goes on in your Brain during an Orgasm?
You literally couldn't live without your nervous system (which includes the brain). But it also plays a huge role when it comes to having an orgasm. Read more »

Sex
Addiction To Sex Or Satyriasis: A True Problem

First-time sex is something that's hard to forget. It opens the door to new sensations, new ways of relating to your…

Sex
Sexual Behavior According to Science

Sexual behavior seems to be the main topic of conversation among many people. Sometimes, the information we share in these…