What Rights Do You Give Up When You're Not Assertive? 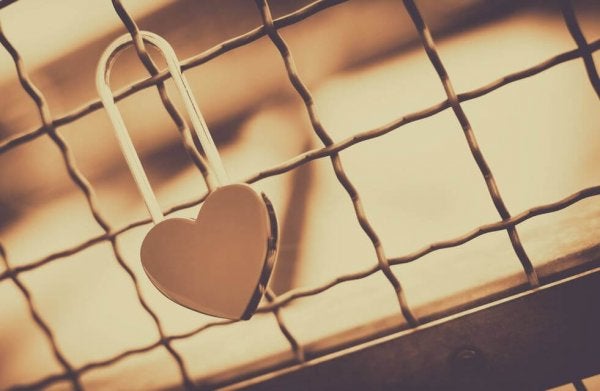 Assertiveness is a social skill that people sometimes voluntarily give up to avoid conflict. Some people do it because they simply don’t like being assertive. People treasure the ability so much as children, but when they become adults they struggle to defend their own rights.

However, assertiveness is necessary if you want to be a part of the world without getting hurt. Otherwise, you’d end up becoming a victim of people you don’t know how to cut out of your life.

In this article, we’ll list some basic rights that you’ll be able to defend if you take an assertive stance. If you don’t, people will try to restrict these rights if you let them.

The right to be your own judge

You have the right to form and defend your own opinions. Other people shouldn’t judge you for them or intimidate you into changing them. You should be able to develop your own opinions and judgments regardless of popular opinion.

This right means you can have consistent opinions and articulate your own belief system. However, when you notice a disagreement between your beliefs and actions and don’t know how to resolve it easily, it can feel uncomfortable.

One example is people who think that smoking is bad for your health but sell cigarettes themselves. Or people who give into the temptation and then can’t stop tormenting themselves over it.

When you defend the right to judge who you are and what you do, you can do so according to your own beliefs and not those of others. You will decide what reference points to use and how high to set the bar.

According to Smith, the following are a few examples of thought patterns that can sabotage this right:

The right to choose what to take responsibility for

The duties you’re responsible for include taking care of yourself and your children if you have them. All other responsibilities you can choose to accept or not depending on your own criteria, and nobody should be able to judge you for that.

You can give your coworker a hand if you see them struggling, but you’re not obligated to unless it’s part of your job description or you previously committed to it.

You have the right to put your own interests before those of others, and if you don’t, you deserve recognition for prioritizing someone else when you didn’t have to.

Some people know just how to take this right away from people. Think about children who leave their rooms messy all the time, knowing that their mother will quickly clean it up. Think of that coworker who asks someone else for help and then blames them for any mistakes that make.

The right to withhold explanation

This right is most often violated in romantic relationships. Some people tell others what they want to hear to shut them up or because they’re afraid of making them angry, because they think they’re obligated to do so.

Explanations are a courtesy that you can choose to give or not. Nobody needs to know what you’re doing and how you’re doing it. If people can take advantage of this right as a defendant in the courtroom, why not in other types of judgement?

There are certain situations that lead people to demand an explanation. Jealous people often repeatedly ask for explanations because they want to feel secure. But you should know that you are not obligated to give in, even if they’re so persistent that it goes from a request to a demand.

You have the power to choose what you share with others. This is wonderful because it allows you to manage your privacy and choose who to confide in.

Other rights that you can defend by being assertive

So far, we’ve described some of the most important rights that you can defend by being assertive. Here’s a brief overview of a few more important ones:

There are people who will be tempted to violate any one of these rights, whether consciously or unconsciously. However, it’s up to you to be respectfully assertive and defend yourself.

I Have the Right to Make My Own Decisions
Life is all about making decisions. From the moment we get up until the moment we go to bed, we face a multitude of situations where we have to make Read more »
Link copied!
Interesting Articles
Psychology
Breathe, Have No Fear. True Love Endures

Psychology
Obesity - How Can A Psychologist Help?

Obesity is a health problem that involves different physical, genetic, psychological, and environmental factors. Aside from being an aesthetic problem, the…

Psychology
Hemineglect, or How Half Your Body Stops "Existing"

Have you ever heard of hemineglect? It's a kind of disturbance that's very common in people who have had some kind…

Psychology
The ABC Model of Depression