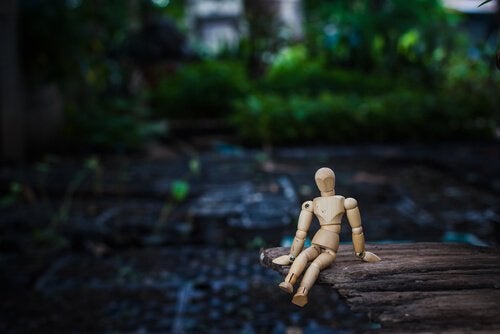 Being, or rather seeming, the eternal victim can have many advantages. The victim, one way or another, is safeguarded from the criticism of others. They also have the compassion and understanding of many, regardless of what they do. In fact, whoever dares to question the acts of an alleged victim is considered to be insensitive or callous.

There are, of course, real situations of victimization such as when someone has been subject to abuse or excess, without having had a chance to react. For example, when a person is assaulted in the street or abused by another person who holds a power over them they cannot overcome: the power of a weapon, a uniform, position, etc.

Such situations give rise to an objective condition of victimization. But this condition is not eternal, nor should it be a seal that the person carries wherever they go. After leaving the specific situation of powerlessness, they continue with the role of victim as an option, not a finite reality.

One thing is certain: a victim demands attention, care, support and affection. They require that dedication and that understanding to leave their state of shock and vulnerability. This cannot be argued.

What it is open to debate is victimhood as an existential position. A traumatic event becomes an eternal cover letter. And not just to give testimony to an execrable fact, but to gain privileges that would otherwise not be obtained.

These are the kinds of people who make sure their suffering is carefully exposed on their living resume.

In more serious cases, some believe that being victims of a situation gives them carte blanche to hate or hurt others.

There are some signs of those who manipulate through playing the victim. The main ones are:

Whatever the case may be, it is someone who did not finish closing the cycle of their traumatic experience. They need your understanding, but also your sincerity.

The best way to help someone like that is by telling them kindly and directly what you think of their attitude.

Every day I'm more human and less perfect, and yet, I'm happier. I have become the best, most important medicine that…

It's true. Some people want you to do well, but not better than them. This kind of person may appreciate…