The Kingdom of Women: The Amazing Mosuo Culture 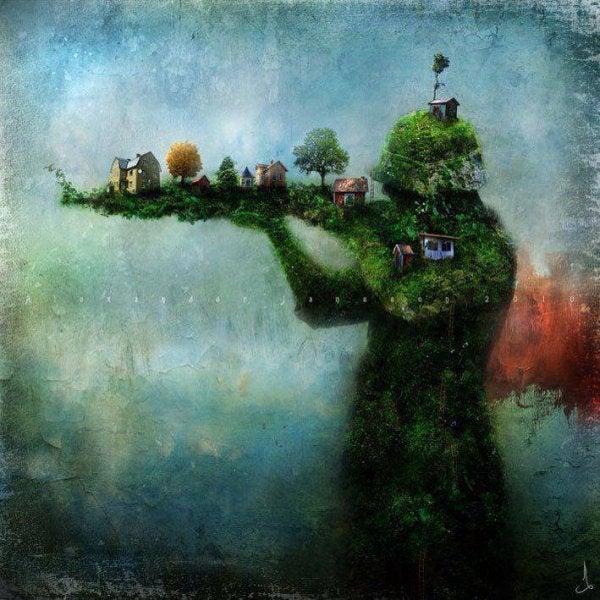 There is a hidden place in the Himalayas, near Tibet in southwest China, where women have decided to never marry, but rather have children and be responsible parents…it is the culture of the Mosuo people.

The Mosuo are a matriarchal culture who have been recently discovered thanks to Canadian, John Lombard, co-founder of the Mosuo Cultural Development Association; an organization that seeks to fund different projects to preserve this ethnic group and its interesting culture. They help them with both material and cultural goods while respecting the decisions of the Mosuo.

The culture of the Mosuo ethnic group

The Mosuo are a minority ethnic group that lives near the border of Tibet. They have a distinct culture, different from the rest of the world and most importantly, their way of life makes them really happy.

In the Mosuo culture marriages do not exist. Women choose to remain single their entire lives and stay home with their parents to raise their children. They decide when and with whom they want to have sexual relations, and the male partner, with the woman’s consent, appears at night by climbing through the window to spend the night while everyone else in the house is sleeping. From this love their children are born and this kind of union is known as “walking marriages.” They never live together or legally marry.

But…How does a Mosuo man know to climb through a woman’s window?

It all starts at dances or popular events. If a Mosuo woman likes a man she will tickle him with her index finger on the palm of the hand and he will give her his belt. If she is interested, she’ll hang his belt in her window to indicate that he’s invited to spend the night with her. At other times they speak about it directly.

Quite contrary to what one might think, the Mosuo are not promiscuous: they simply have the freedom of understanding that their partner is not always for life, although some of these “walking marriages” are maintained for many years or even decades.

The children live with their mother in the family home where their parents, grandparents and grandchildren also live. Men sleep in common rooms and women in private rooms in order to have control of intimate relationships. Sexual relations only take place in the women’s room and very discreetly, although there may be flirting during the day with gestures like holding hands.

Although not a common occurrence, if the father also wants to be responsible for raising the children, he must must be present in the family home and shower the matriarch with gifts. If she accepts, he will become part of the family as an “honorary member” entitled to visit his child and remain there when he wants. In the Mosuo culture, men are responsible for the children of the sisters, aunts and nieces, which is a role they have to perform with great responsibility.

Another interesting aspect of this culture is that children are educated from a very young age to have no expectation of finding an ideal partner for life. It is a great way to avoid future disappointments. In fact, when a Mosuo couple decides to separate there are no conflicts, no emotional impact on the child, or discussions on the division of common properties because there never was any.

Despite what may seem strange to us from outside, it is a culture that has been functioning this way for many years. On the other hand, some of those who decide to emigrate to the city in search of work conform to conventional Western marriages. And we have no way of knowing how the Mosuo culture would work outside their secret location in the Himalayas…

What do you think?

We spend most of our days working. Therefore, we should make being happy where we work a priority. If we aren't happy at work, this unhappiness and dissatisfaction can begin to…

Culture
The Sweet Story of Koko, the Smartest Gorilla in the World

Not everyone knows the story of Koko, the smartest gorilla in the world. This beautiful animal was born in a…

Culture
Benefits of Salvia, the Plant for Women

The benefits of salvia are innumerable. This medicinal plant's name comes from the Latin salvare (to cure). It is one…