Home » Culture » How Does Fake News Affect Us?

How Does Fake News Affect Us? 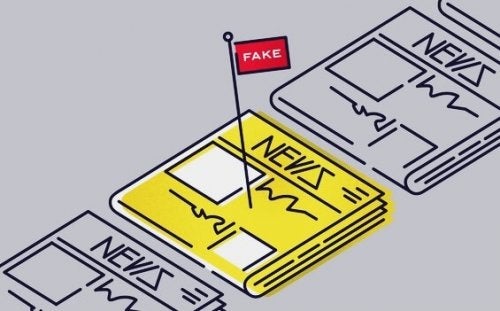 Fake news has existed for many years. However, it has grown into a common phenomenon thanks to social media. Initially, people believed the Internet would create a democracy of information. And this has happened in a way, but the Internet has also brought about phenomena such as mass deception.

Fake news always comes with images, apparently giving the story credibility. However, the images are false or simply taken out of context. Thus, an illusion of truth is created.

On other occasions, fake news serves to spread false or inaccurate information. Special interest groups circulate this information on a massive scale. When shared on social media, readers simply don’t verify it. Extreme cases exist, such as a supposed earthquake in Peru. This information generated real panic.

“A lie would have no sense unless the truth were felt dangerous.”

Why are there fake news?

The first question that comes to mind is why fake news appears in the first place. What does a person gain by spreading false information? The answer has to do with the two goals of these professional liars: obtaining money and discrediting others to favor their own interests.

Fake news has turned out to be a very lucrative business. Sites broadcast unusual news, drawing a lot of attention from readers. They have impressive titles and images. They immediately awaken our morbid curiosity, and the rest is history. Every time a user clicks on the site, the people who produced the fake news get money.

Fake news has also been said to serve the purpose of the old Francis Bacon quote, “Slander boldly, something always sticks”. You can easily see this during political campaigns. Information comes from unknown sources accusing some of the candidates of vices, crimes, or wrongdoings. The information is clarified, but some doubt always remains. Or people don’t believe that the truth is really true.

The risks associated with fake news

Fake news would not present an issue if they didn’t involve risks and dangers. Accurate and verified information provides the main resources for us to make decisions. We also create an image of what happens in the world from the information we get from the news.

But the special interest groups responsible for producing fake news manipulate us. They reinforce prejudices and form bad impressions of various groups of people, countries, etc. Generally, they plant a seed of suspicion.

Fake news also has the potential to unleash situations of anxiety or even panic, like what happened in Peru with the supposed earthquake. This also occurred in Colombia, where hundreds of people slept in the open because of false information about an imminent earthquake. Another example occurred in Mexico, when “predictions” about a tsunami began circulating shortly after the 2017 earthquake.

How to identify fake news

It’s very important for us to learn to identify fake news versus real information. We must all become responsible consumers of the news circulating on social media. We can’t be instruments of obscure interests and petty intentions.

When you get information, first check the source. Is it a known media outlet? Or is it a group you’ve never heard of? Visit their website and explore the contents. If everything is riddled with advertising and most of the titles talk about bizarre situations, don’t consider it a credible source. Bylined stories are always more reliable.

Another tactic involves copying part of the story and putting it in a search engine. It will appear on sites that dispute the information. Fake news is often very emotional and sensational. Read what they say and make sure the data is well-supported and that the story is well written. Don’t let yourself be manipulated! 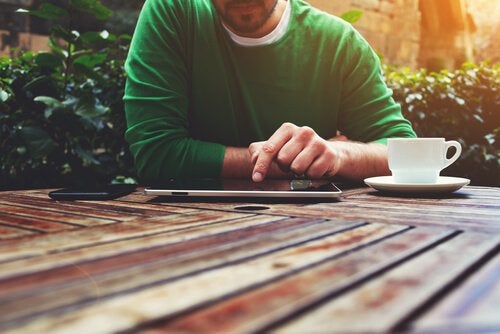 Why do We Believe Fake News?
These days, we're experiencing an epidemic of false news reports and half-truths, otherwise known as "fake news". Why do we believe them? Read more »
Interesting Articles 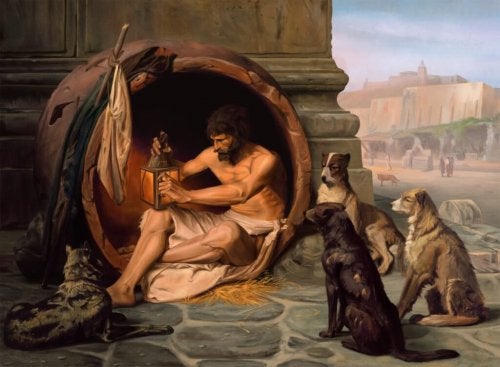 You’ve probably heard the term epistemology before. The complexity of the word itself makes it seem important and, in fact, it is. Plenty of people have studied this term and debated it. But what is epistemology? Epistemology is the branch of philosophy… 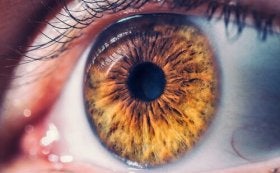 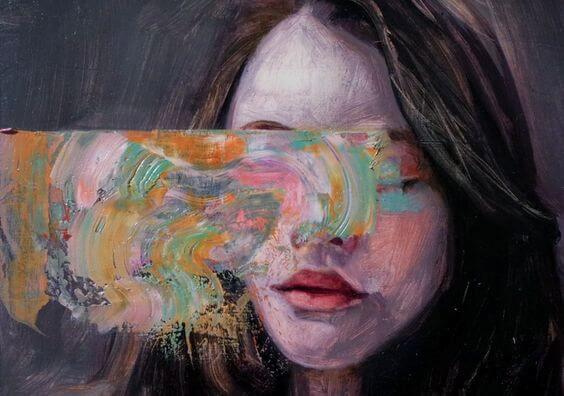 As terrible as they may be, lies never stop having an attractive and seductive quality about them. While many truths hit us with a directness that disappoints us, the exact opposite happens when many lies: they give us hope –… 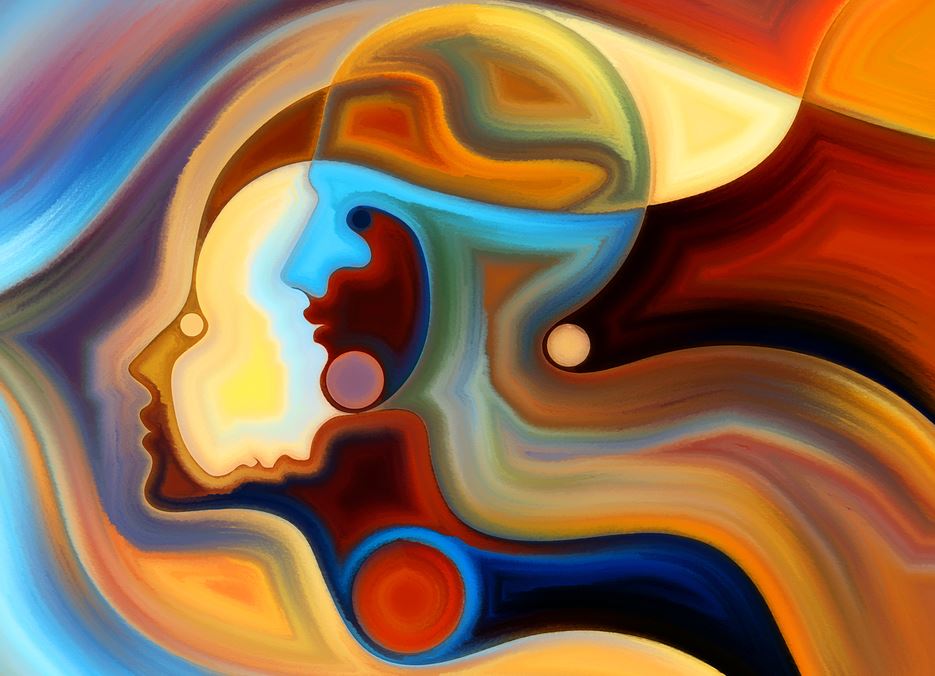 Some call it a variant of the so-called “Peter Pan Syndrome.” It develops when a man between 28 and 38 years old only wants to have fun and doesn’t think about having a family or settling down. The myth of Narcissus is… 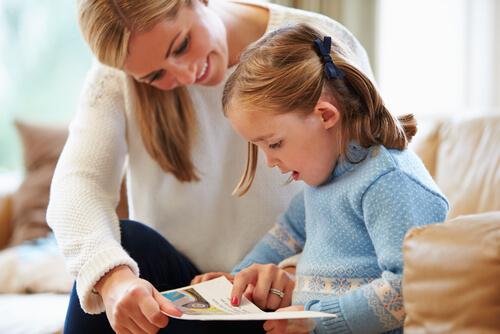 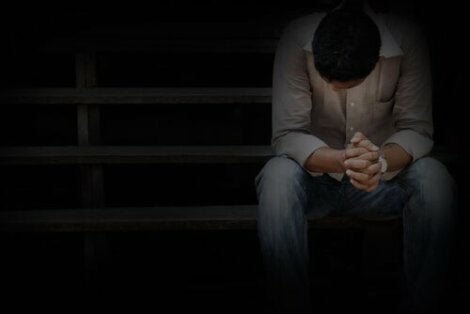