Hippocrates and the Theory of the Four Humors

The theory of the four humors tried to explain human personality and was one of the precursors of modern psychology. Learn about this theory here! 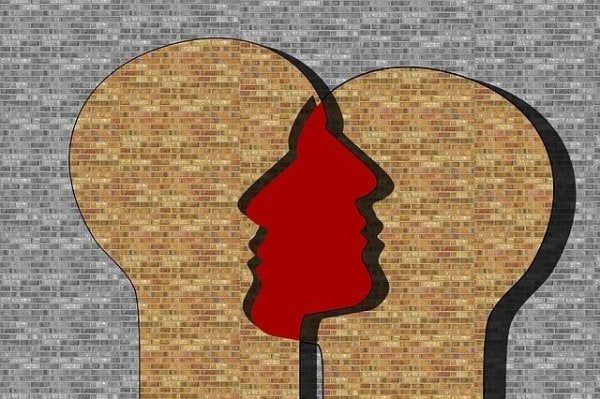 The story of Hippocrates and the theory of the four humors dates back to almost four centuries before the birth of Christ. Many consider it to be one of the first attempts to create the science that would become psychology 2,000 years later.

Historians call Hippocrates the “father of medicine” because he was the first person in Europe to make a system on what was known about disease and health at the time. Not only that, but he also posited explanations for these phenomena and therapeutic guidelines to deal with them.

“Make a habit of two things: to help; or at least to do no harm.”

Hippocrates’ theory of the four humors was used by most physicians (and people in similar professions) up until middle 1900s. This shows just how strongly the ancient Greek established his ideas. In fact, you can still hear people citing some aspects of this theory to this day.

The theory of the four humors

Hippocrates’ theory of the four humors basically states that the human body is made up of four substances. The theory refers to these substances as “humors.” For ideal health, they have to be in perfect balance. When this balance is lost, it leads to sickness.

Any disability or sickness only meant that the humors weren’t balanced appropriately. As such, the way to treat these diseases was to regain that balance.

According to the theory of the four humors, the substances that make up the human body are: black bile, yellow bile, blood, and phlegm. Hippocrates linked each of these humors to an element in the universe and atmospheric conditions:

The humors and personality

Hippocrates and his followers never saw disease as a solely organic matter. They believed that the mind and the body were a single entity. As such, during disease, the mind had certain effects on the physical body and vice versa.

Members of the Peripatetic school added another idea to the theory of the four humors. They postulated that an excess of one of the humors brought about a specific temperament in people. Later on, Galen elaborated on this. He stated that a lack of balance between the four humors affected people’s way of acting, feeling, and thinking.

Galen ended up outlining the existence of four temperaments:

Both Hippocrates and Galen, as well as all of their followers, designed and complemented the theory of the four humors based on observations. However, they didn’t use the scientific method. That’s why it has fallen into disuse. Today, people don’t consider it to be scientifically viable.

Nevertheless, the theory of the four humors was the first serious attempt to classify different personality types. It’s also very interesting that these thinkers were able to link emotions to physiological issues.

Actually, Hippocrates’ and Galen’s theories inspired the first psychologists. These thinkers were very intuitive. Their classifications approximated the different personality types that researchers would identify almost 2,000 years later. This means that these ancient Greeks were the precursors of modern health sciences.

Gordon Allport: The Father of Personality Psychology
Gordon Allport was a psychologist who made history for aying the foundation of personality psychology. Read more about him here! Read more »
Link copied!
Interesting Articles
Psychology
The Time Is Now: How to Take Care of Yourself

Psychology
5 Books For Raising Children Who Believe In Themselves

Today we're going to show you a list of books for raising children who believe in themselves. Why is that important?…

Psychology
From Now On, I Am My Own Priority

I've often felt like I wasn't a priority for other people. I even decided not to see it that way and convince myself…

Psychology
Keys to Speaking with Confidence

When it comes to interacting with other people, and especially when we’re speaking in public, speaking with confidence will make…