Infidelity: Are We Unfaithful By Nature? 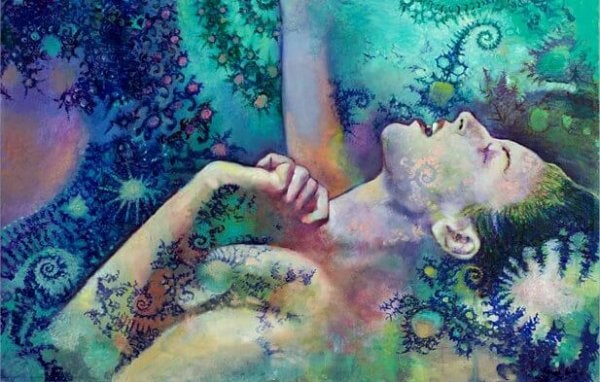 Nature knows no faithful animals or ones that commit infidelities. In animals, it’s simply a matter of continuation of a species by propagation of DNA. Thus, life ensures genetic diversity and success. But what happens, then, to the human being that has decided for millennia to forge a monogamous relationship?

By interest I’m not unfaithful

Infidelity is not a state in itself, nor is it a predisposition of irresponsible people and wrongdoers. The truth is that infidelity is a mechanism commonly associated with biology and, contrary to what is believed, it is not only to the male biology. Both women and men are equally programmed to procreate, but also to enjoy sex. For this reason, it is precisely why both were endowed with pleasure centers. On the one hand, so that by having relationships an immediate reward is given. On the other hand, to repeat this experience as being a natural means of being and the release of endorphins, the hormones of happiness.

However, the creation of complex societies brought about a revolutionary change that had already been outlined long ago and derived from the many problems that exist as a result of polygamy, such as jealousy (closely linked to the possession of the female sex by the male), rivalries and various problems within the clans. Aside from the uncertainty experienced by a society in which links are formed naturally without commitments that bind its members in a legitimate manner. All this, as we know, has changed throughout history, but the role of the family and the union of a “faithful” marriage has prevailed to this day.

Physical infidelities; anything but natural

This tendency remains to be a minority since infidelities are still widely perceived as anything that goes beyond a monogamous relationship. In fact, one partner cannot be considered unfaithful to their “partner” even after having maintained a relationship for decades in which their feelings were not faithful to the person they shared their life with.

Is it possible that our cultural heritage has taught us to see polygamy, polyandry and polyamory as inherently bad? And that those responsible for the current repulsion to human nature itself are none other than the dominant social strata in which free love is seen as the destruction of the family nucleus?

Culture
How Stress During Pregnancy Affects Your Baby

When you're pregnant, getting enough sleep, eating a balanced diet, and exercising are all very important. But what about emotions?…

Sleepwalking is a sleep disorder that makes a person get up from bed at night and even talk while they're sleeping. In fact, the person may act normal, as if…